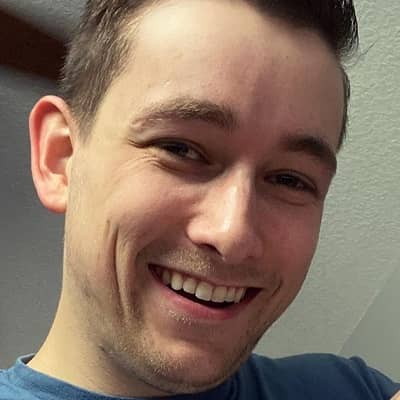 Nick Smithyman is a singer, songwriter, and TikTok star. Nick Smithyman owns a verified TikTok account, @itsmenicksmithyman with more than 2.8M followers. Furthermore, he uploads his songs on his self-titled YouTube channel with 22.8K subscribers.

Nick Smithyman was born on September 17, 1996. Smithyman was born in Alexandria, Virginia.  24 years old,  he is originally from the United States of America. Smithyman holds the citizenship of America and is American by nationality while talking about his ethnicity he is a Caucasian by ethnicity. Born in early September, he was born with the sun sign of Virgo. He follows Christianity as his main religion. Furthermore, Smithyman is a worship leader at his parents’ Freedom Destiny church. His father is Adam Smithyman while his mother’s name is Candice Smithyman. He has not disclosed what his parents do for a living. He is the brother of two sisters. One of his sisters, Alexandria Knight is also a TikTok star while his older sisters’ name is Samantha.

He is currently residing in Orange Park, Florida. Smithyman has two dogs named Valentine and Rogue. He is obsessed with his dogs who are in the limelight because they are featured by him.

Regarding his educational background, he is already a graduate. He attended Oak Leaf High School for completing his education. However, other details of his further education are not available.

He is a singer and songwriter. He uploads his creations on YouTube. He joined YouTube on September 7, 2015. His self-titled channel has more than 22.8K subscribers. He started uploading videos only in 2020. “The Temperature Is Rising – Nick Smithyman” is his first song uploaded on July 3, 2020.  His first video is also the most popular video on his channel. Some of the other videos available on his YouTube channels are  “You Of Little Faith”,  “I Choose You Over Anything”, and “Seed Into A Plant “. His new song titled, “Snow White” has also released but not uploaded yet on his YouTube channel.

He owns a verified Tik Tok handle. His TikTok account, @itsmenicky has 2.8M followers and has altogether 157M likes. His TikTok handle is best known for POV, duets, lip-sync, and so on. Among his family members, he features his mother and sisters  “Sickest trick shot you’ve ever seen!!!” is the first video uploaded on 15 February 2018. It has amassed 770.7K which is pretty good for the first day. “1 like = 1 Happy Birthday to my Mom, @candicesmithyman1” is the second video with 61.4K views. Within eight months, his video titled, “Best slomo I’ve ever done ??” hit 2M views.

“She’s being dramatic ? more on my Instagram- @itsmenicksmithy-” has been viewed by 22.6M people making it the highest watched a video on his TikTok account. The other video with more than 20M video is “This is still one my favs of all time ? (note: the baby is perfectly fine, it’s not that loud at all in person. He’s also an excellent actor)-”. Some of the other videos with millions of views are “y’all were tagging me to join in so here it is haha” and “I know all the secrets. Should I expose them more lol”. 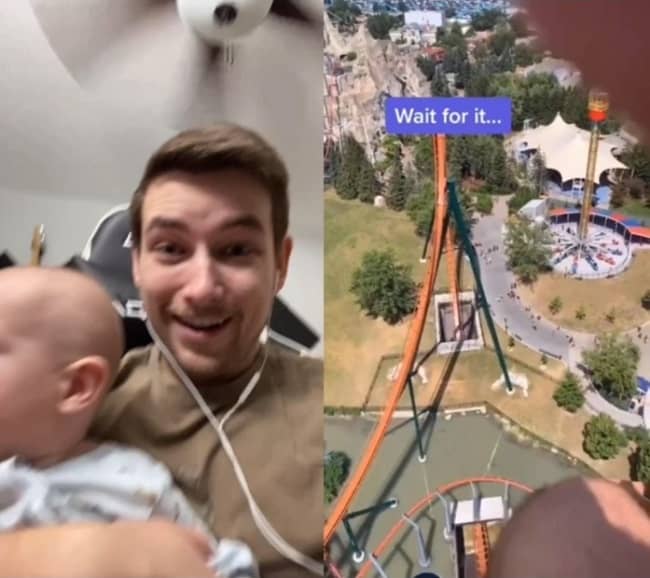 Nick’s main source of income is  TikTok. He also has a YouTube channel. However, his income source from each YouTube channel is not available separately. Through his hard work and determination, he has gained a handsome amount of money. As of now, Smithyman’s has a net worth that ranges from $1M-$5M as of now.

Smithyman’s sexual orientation is straight. He is married to Avery. The couple tied the knot in August 2015. They look adorable together and living a blissful life in each other’s company. He is a father of an adorable son. Avery often gets featured on the social media handles Nick. There is no record of his past relationships. He has maintained a good image in the public’s eye. He has not involved in any kind of scandal or controversies. 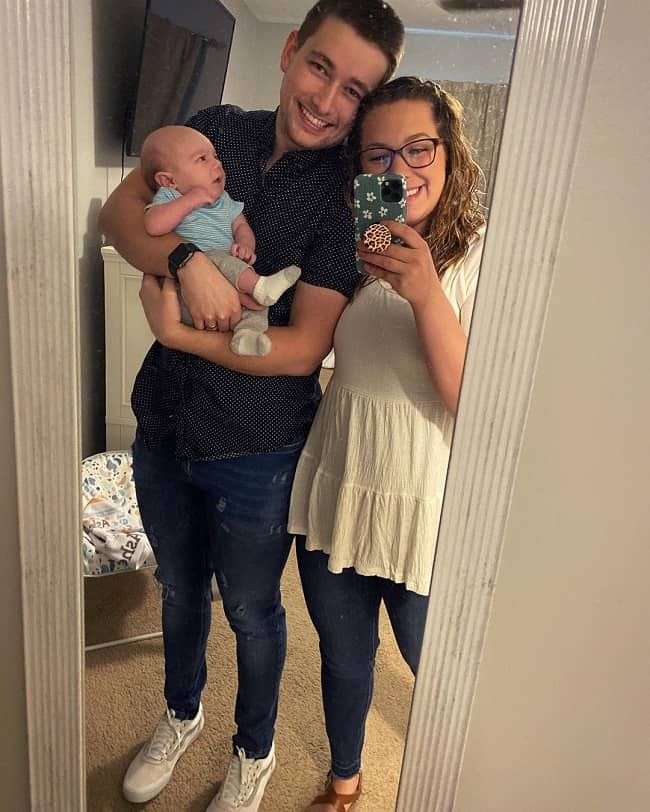 Nick stands tall with a height of 5 feet 9 inches. Likewise, his weight is recorded as 72 kg. His body measurements are available. He has a waist size of 34 inches, chest size is 42 inches while his biceps are 14 inches. He wears a shoe size of 8(US). Talking about his eyes, he has an appealing Black eye. His hair is also Black in color. 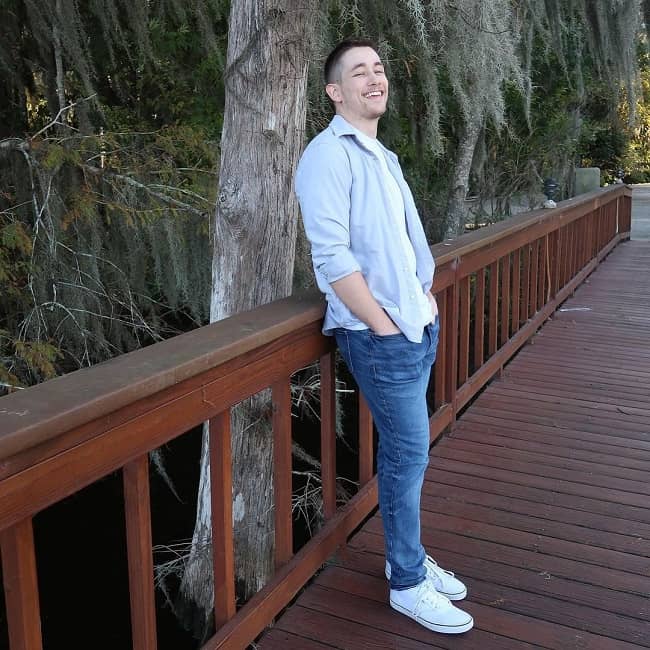