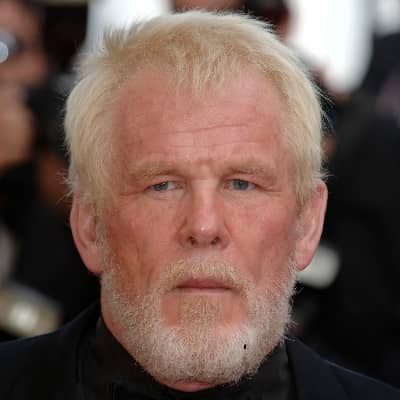 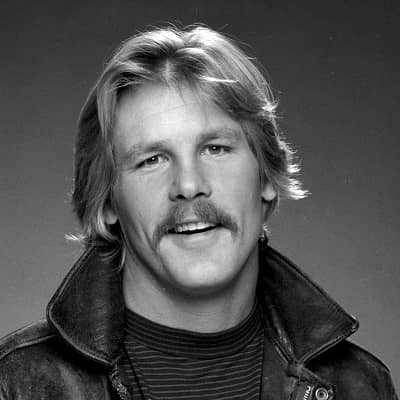 Nick Nolte is a well-known American actor, author, model, and producer. Nick Nolte is best known for his role in the 1991 movie, “The Prince of Tides”.

Moving towards his family members, he was born to his father Franklin Arthur Nolte, and his mother Helen Nolte. His father was a footballer who was a three-time letter winner at Iowa State University. Likewise, his mother was an expert antique dealer, who also co-owned a beautiful and prestigious antique shop.

Moving on, his maternal grandfather, Matthew Leander King, was the inventor of the hollow-tile silo. Whereas, his maternal grandmother was the leader of the student union at Iowa State University. He also has an elder sister named Nancy. She is an executive at Red Cross.

He first enrolled at Kingsley Elementary School in Waterloo, Iowa. Similarly, he attended some other schools like Westside High School and Benson High School, where he completed his schooling. After this, he joined Pasadena City College in Southern California, Arizona State University in Tempe, Eastern Arizona College in Thatcher, and Phoenix College in Phoenix, for his higher studies.

Nick started his career as a model. He worked as a model from the late 1960s to the early 1970s. Then, he began his acting career. In his initial days, he appeared in some TV series such as “Death Valley Days”, “Walt Disney’s Wonderful World of Colour”, and Dirty Little Billy”.

In 1973, he appeared as Billy in the Tv series ‘Griff” and as Ron Johnson in “Cannon”. Some of his other acting credits are “Graves”, “A Walk in the Woods”, “The Trials of Cate McCall”, “The Company You Keep”,  ‘A Few Days in September”, “Breakfast of Champions”, “I Love Trouble”, and many others. 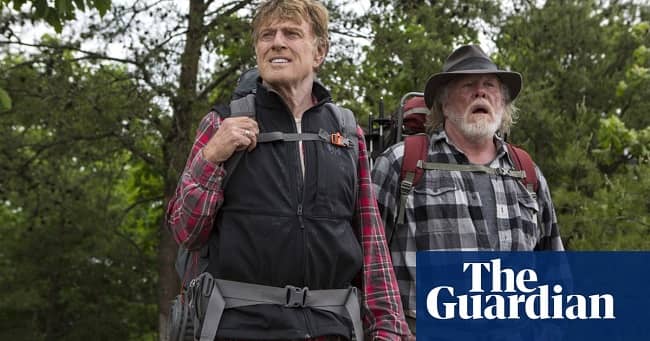 He has a son named Brawley Nolte from this marriage. Furthermore, after separation from Rebecca, he dated Louise Ecklund, Kate Jackson, Jacqueline Bisset, Debra Winger, and Vicki Lewis.

The actor is currently in a married relationship with actress Clytie Lane. They got married on September 8, 2016. Moreover, they also have a daughter named Sophia Lane from this marriage. 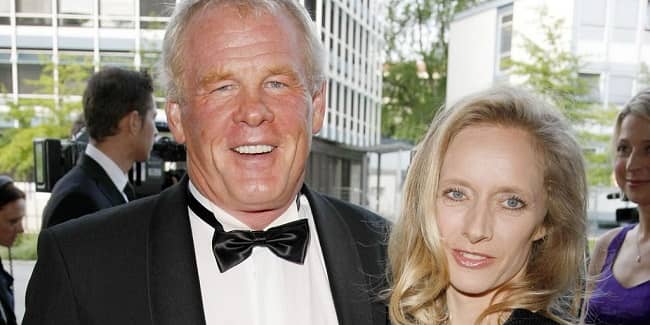 The prominent actor has been involved in a couple of controversies. In 1965, he got arrested for selling counterfeit documents. Then, he received a $75k USD fine and a 45-year ling prison sentence which was later omitted. Likewise, in September 2002, he again got arrested on suspicion of drunk driving.

Enhancing his physical statistics, Nick still looks for and is healthy at such an old age. Talking of his height, he is 6 feet 1 inch or 1.85 meters tall and weighs around 81 kg or 178 pounds. Likewise, the actor has blonde/grey hair with a couple of beautiful blue eyes. 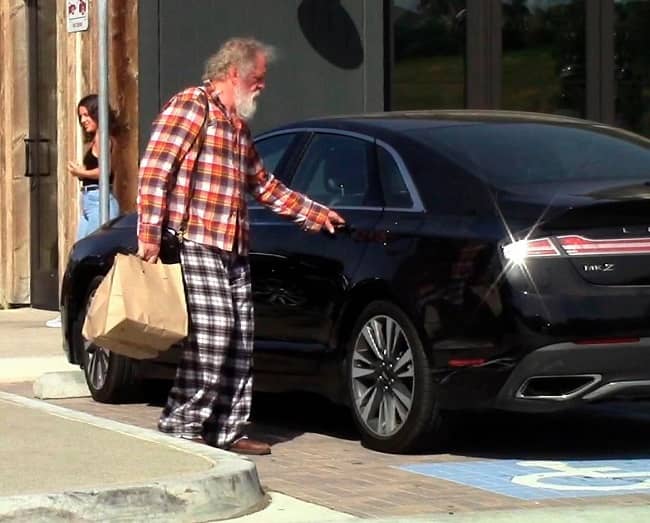 Caption: Nick spotted with his car (Source: The Sun)