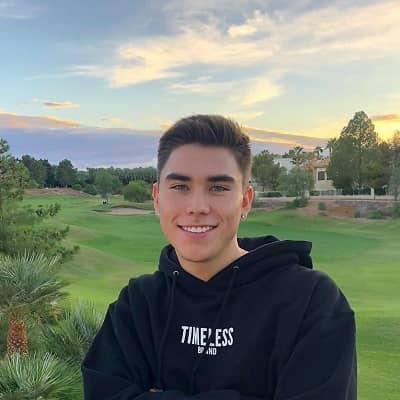 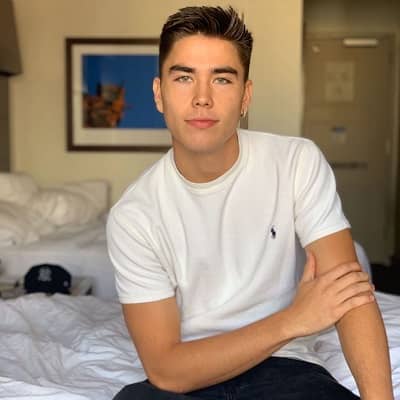 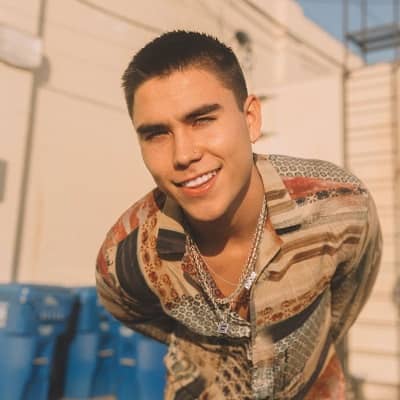 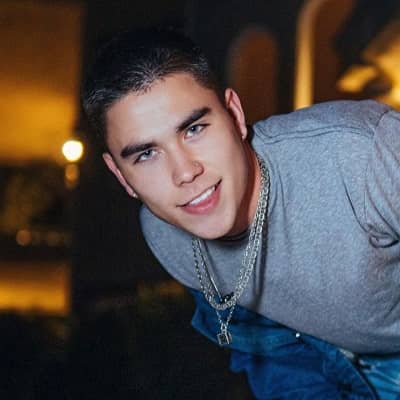 Nick Mayorga was born on December 11, 1999, and he is currently 22 years old. He hails from Los Angeles, California, and his zodiac sign is Sagittarius. Talking about his family, Nick has two brothers; elder brother Anthony Mayorga, and younger brother Andre Mayorga.

Similarly, Nick Mayorga played volleyball at Chatsworth High School. In June 2014, Nick posted his first photo on Instagram. It was a throwback picture with the caption “tb to them modeling days”. 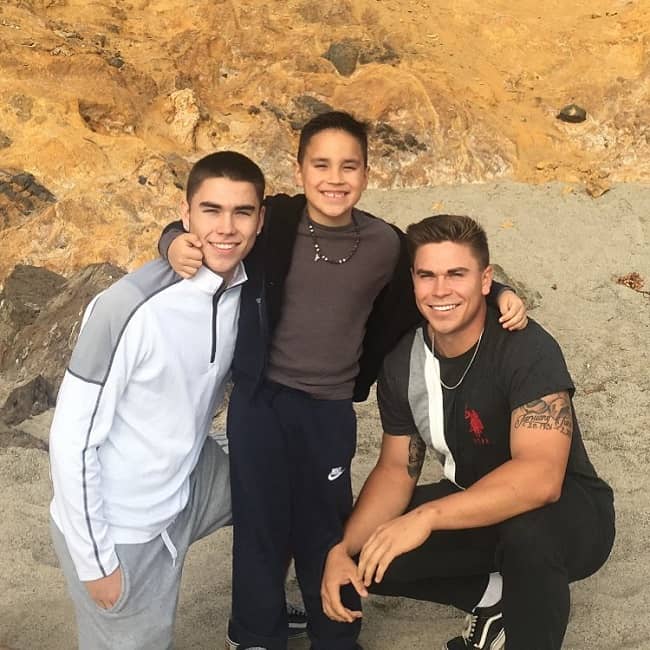 Caption: Nick Mayorga posing for a photo with her brothers Anthony and Andre. Source: Instagram

Professionally, Nick Mayorga is a prominent social media personality. He is famous as one-half of the entertaining YouTube channel “Nick and Jojo”. Nick later became a collaborator of the popular “Free Time” YouTube channel.

Likewise, Nick’s “Free Time” YouTube channel surpassed the 1 million subscriber milestone in February of 2018. Similarly, his Instagram can be found under the username @nickmayorga. Furthermore, Nick runs the “Nick and Jojo” YouTube channel with Joseph Sim.

Also, Nick has collaborated with DangMattSmith and Hunter Rowland as part of “Free Time”. The young star is also friends with fellow YouTuber Adi Fishman. Adi introduced Nick to YouTube, first in “Free Time” videos and then as the co-host of his channel “Whatever Time”. 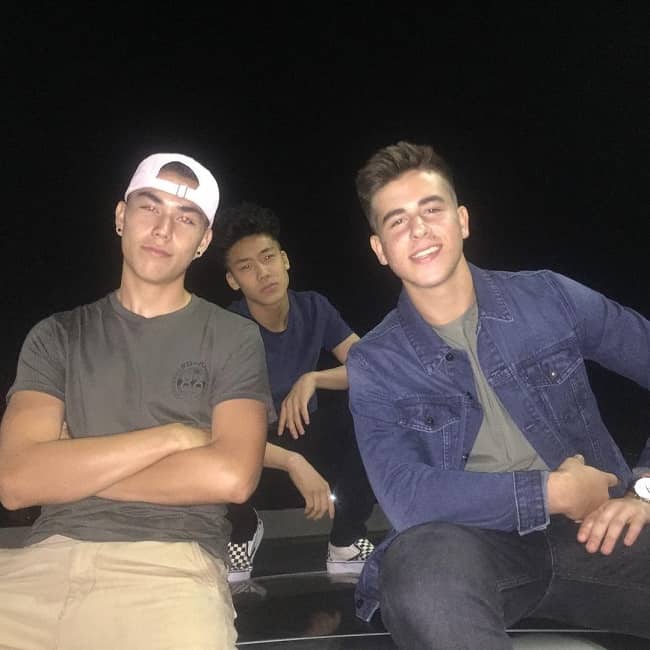 Nick Mayorga’s YouTube career started through a collaborative YouTube channel “Free Time”. This channel was launched by fellow YouTube stars Tal Fishman and Adi Fishman on 26 April 2014. The first video on this channel was Weirdest Food Combinations. They followed this with many other crazy comedy shorts.

Two of the most popular videos on this channel are titled Lie Detector Shock Test and Prank Calling People Without Hearing Them. In the first one, the YouTubers take a lie detector test, and the latter video is a prank video.

The channel “Free Time” has garnered immense popularity since its launch. Moreover, Nick was also a co-star of the YouTube channel “Whatever Time” with his “Free Time” friend Adi Fishman. Adi Fishman had launched this channel on his own on 28 December 2016. Shortly after that, he introduced Nick Mayorga as a co-host.

This channel features some funny videos including reactions, memes, challenges, games, pranks, Q&A, and vlogs. The friends’ duo uploaded videos including Reacting To K-Pop (BTS), Secret Hidden Messages in Logos, and This Website Can Find Your Twin. When Adi Fishman was really busy with his own YouTube channels, he quit “Whatever Time.” 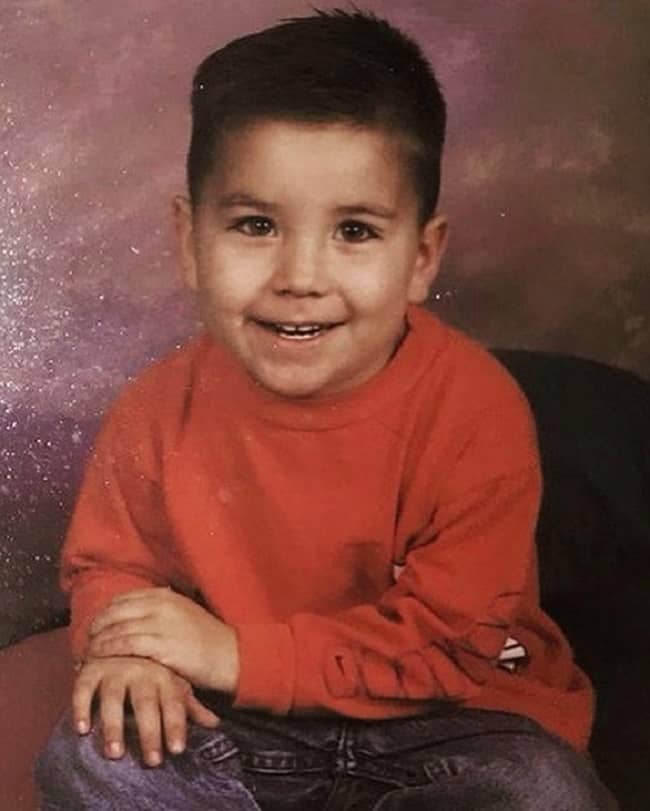 Caption: Nick Mayorga posing for a photo in a childhood photograph. Source: Instagram

The last video featuring Fishman on the “Whatever Time” channel was titled We Broke Up?! in which the young Youtuber bid his farewell and Nick Mayorga introduced his new co-host, Joseph Sim. Joseph is also one of his “Free Time” buddies.

Nick Mayorga then renamed the Youtube channel “Nick and Jojo” in mid-September 2018. The channel still features the same type of video content. The first video he posted with his new co-host Jojo was titled We Have Girlfriends?!? It is a Q&A video.

Moreover, Nick Mayorga also runs a personal self-titled channel on YouTube. He created it on 5 September 2013. The first video he posted was a vlog titled My First Vlog!!! and Nick uploaded it in September 2017. The second video was posted after a long gap in January 2019, when he revived his channel.

Surfing through his social media profiles, it seems like Nick Mayorga is currently single and more focused on his family, friends, and career rather than involving in relationships. However, in the past, Nick was once in a romantic relationship with Kelly Landsman. The two went their separate ways in late 2018.

Nick Mayorga stands tall at a height of approximately 5 feet 6 inches and his weight is around 66 kgs. His other body measurement details including his biceps, chest-waist-hip measures, dress size, shoe size, etc are not available at present. Moreover, Nick has beautiful green eyes and brown hair color. 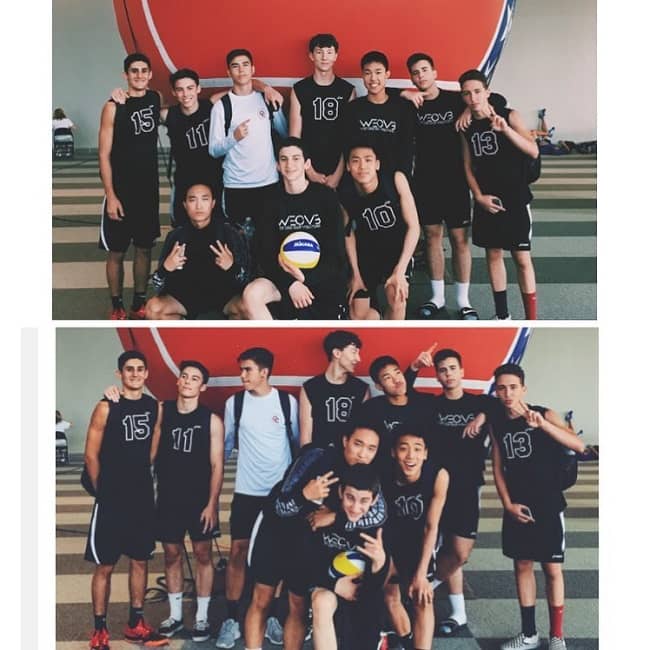 Nick created his self-titled Youtube channel “Nick Mayorga” on September 6, 2013. So far, this channel has earned over 6.3 million views and more than 201K subscribers with just 49 videos uploaded to the channel while writing this biography. Similarly, he created the collaborative channel “Nick and Jojo” on December 29, 2016.

So far, this channel has garnered over 10.9 million views and more than 387K subscribers as of December 2020. We can also contact Nick at [email protected] for more inquiries. His estimated net worth is around $100K-1M (Approx.)