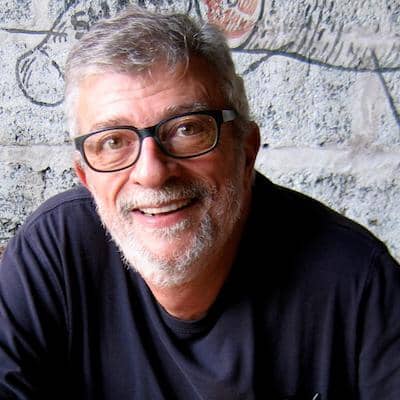 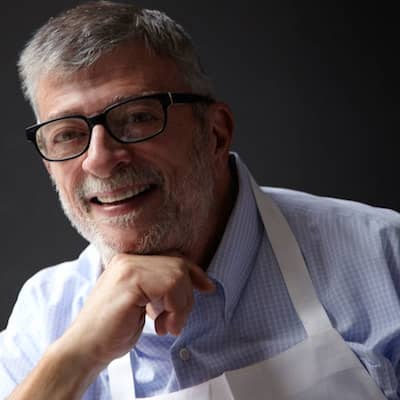 Nick Malgieri is a famous American pastry chef, educator, blogger, baking instructor, and author. Nick Malgieri was the first chef to teach a workshop at the James Beard Foundation headquarters.

Nick Malgieri came to this world on September 30, 1947. Presently, he is 75 years old and his birth sign is Libra. He is originally from Newark, New Jersey, USA. His parents are Nufre and Antoinette (LoConte) Malgieri. Speaking of his educational background, he graduated from the Culinary Institute of America, and then he continued studying in Switzerland. 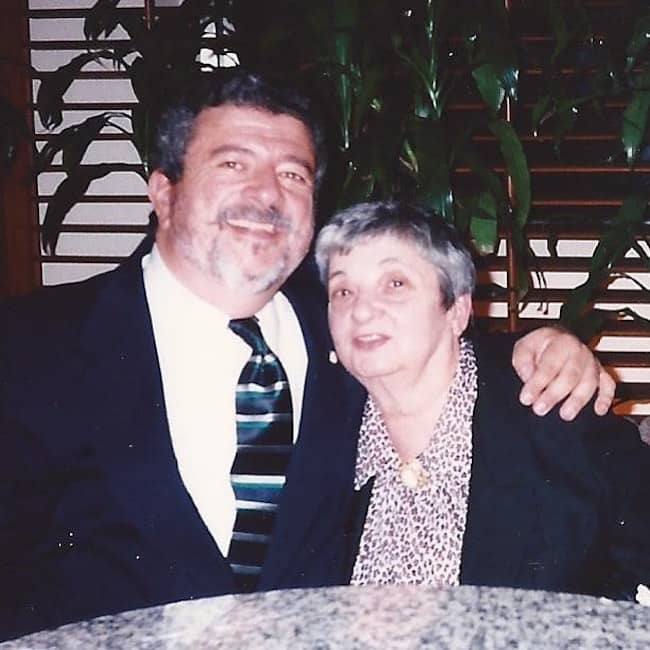 Nick started his career as a pastry cook at the Hotel de Paris, the Sporting Club in Monte Carlo, and also at the Reserve de Beaulieu in France. Likewise, in New York, this chef held the position of an assistant pastry chef at the Waldorf Astoria, the executive chef at Paine Webber, Inc., and the pastry chef at the Board Room, a private club.

He began teaching in the New School Culinary Arts Program in the year 1979. After 2 years, he became chairman of its Baking Department. Likewise, he developed and taught the professional baking curriculum for the New York Restaurant School and authored the baking section of the Restaurant School’s textbook. 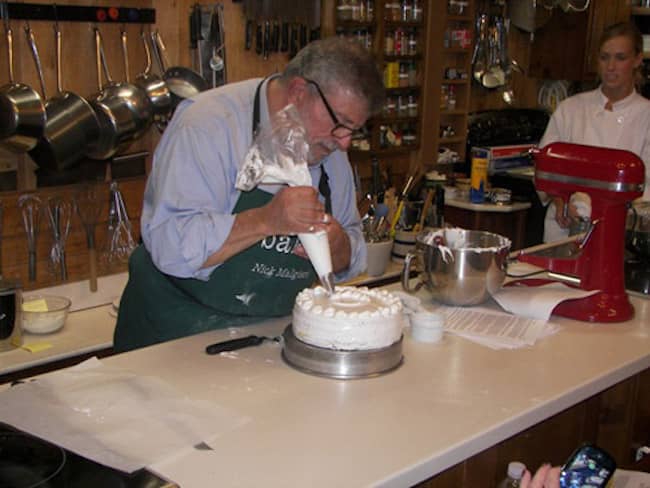 This personality has served as a consultant to Inhilco, Inc. and restaurants and pastry shops throughout the USA. Also, he worked as an American national spokesperson for the Switzerland Tourism Gastronomy and Wine program. Nowadays, he directs the baking program at the Institute of Culinary Education and holds the position of guest teacher at many cooking schools.

Moreover, since 1985, Nick has appeared at culinary events throughout North America and at the Smithsonian Institution. This personality has appeared in various television credits, including Chef du Jour, Bakers Dozen, Cook’s Choice, Cooking Live, and Sara’s Secrets on the Food Network.

Nick is a contributing editor of Dessert Professional magazine and has been the American correspondent for the Italian magazine La Pasticceria Internazionale and editor of Dolce Italia (a publication of the Italian Trade Commission).

This personality is the author of the book “The Modern Baker”, 2008. It was nominated for an IACP award. Also, his book “Chocolate” is the winner of an IACP/Julia Child Cookbook Award for the best baking book of the year 1998, and the book “How to bake” is the recipient of a James Beard Foundation cookbook award for best baking book of the year 1995.

This personality is also known for his book “Cookies Unlimited”. It was nominated for a James Beard Foundation cookbook award and was included in Food & Wine magazine’s Best of the Best for the year 2000. Similarly, in the years 1998 and 1999, Nick was voted one of the ten best pastry chefs in America by Chocolatier and Pastry Art and Design magazines.

And, in the year 2003, he was made a Chevalier de l’Ordre de la Channe du Valais for his efforts in promoting Swiss gastronomy and culture in the USA. Additionally, he is a member of the International Association of Culinary Professionals, the Italian Federation of Chefs, Bakers Dozen East, the Amicale Culinaire de Monaco, and the Societe Culinaire Philanthropique in New York. 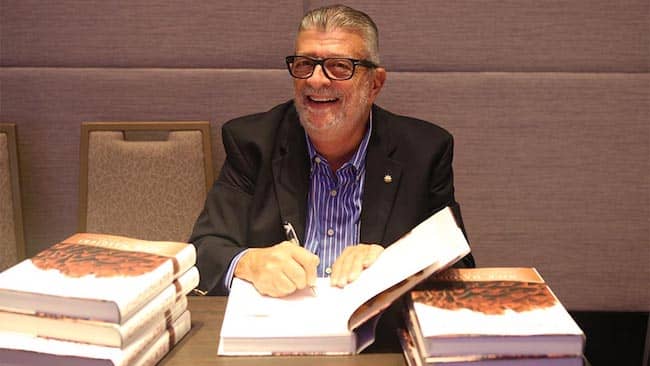 This chef has a very private life. Therefore, he has always been low-key about his personal life. There is no information about Nick being into any relationships or affairs. Also, it is unknown if he is married and has any kids or not. There are also no records of past relationships for Nick.

Nick has not mentioned his height and weight to the public. However, he has an average height as well as weight. Also, he has got a good body physique. Similarly, his other body measurements including chest-waist-hip, dress size, shoe size, etc are not known. Further, he has white hair and has light brown eye color.

This amazing chef surely earns a good amount of money through his career as a chef. However, his net worth and other earnings are not published on the internet yet.