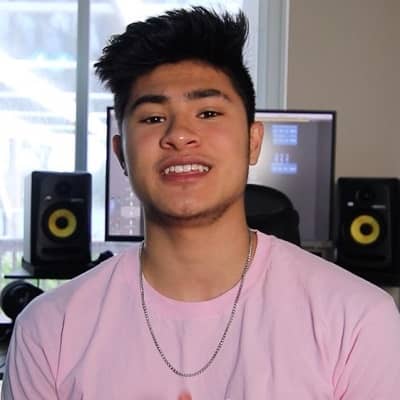 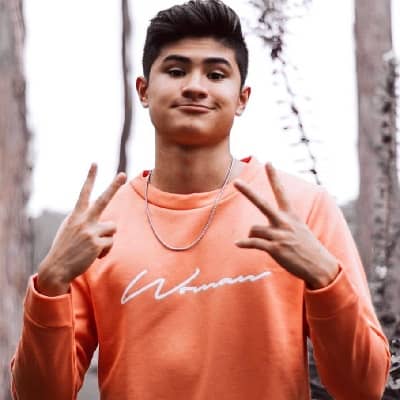 Nick Ireland is a Vietnamese-American entertainer on YouTube. Nick Ireland became famous for his challenge and prank content on the channel Ireland Boys Productions which earned 3.88 million subscribers. He also has his YouTube channel NCK with more than 110k subscribers.

Nick Ireland was born as Nicholas Ireland is 19 years old. He was born on September 7, 2002, in the United States. His father’s name is Richard but his mother’s name is not mentioned.  He has shared photos of his parents on his social media accounts. Likewise, he has an older brother named Ricky with whom he runs two YouTube channels.

However, his mother has also been featured a few times in his videos. Moving toward his educational background, he graduated from East Lake High School. He also played basketball during his high school years. And he holds an American nationality. 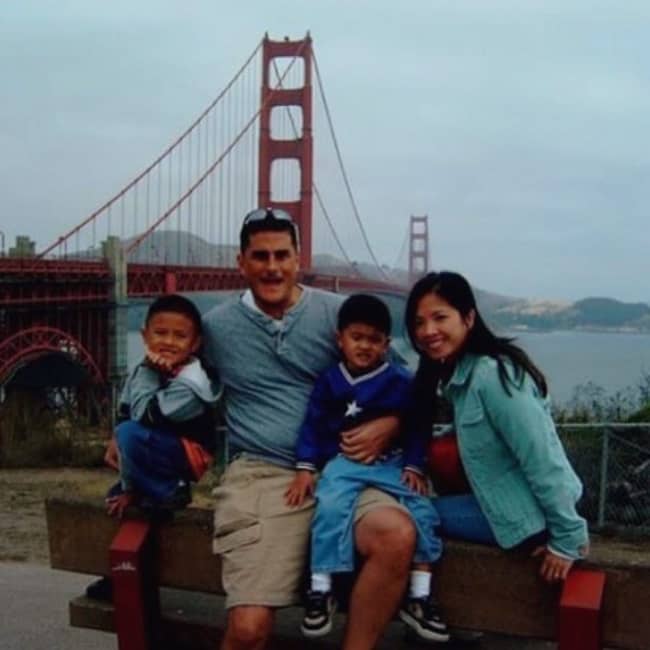 Caption: Nick Ireland on the childhood photo captured with his family (Source: Instagram)

Professionally, Nicholas Ireland is a Vietnamese-American YouTuber. Nick is famous as one half of the duo behind the YouTube channel ‘Ireland Boys Productions’, the other half being his brother Ricky. The Ireland brother uploads fun pranks, epic fort videos, crazy food challenges, weird overnight challenges, etc. on their channel.

He and his brother created their YouTube channel Ireland Boys Productions on YouTube on September 28, 2015. Since then, the duo has been sharing entertaining and engaging videos on the channel. The main channel has become one of the popular and biggest sources of entertainment for YouTube viewers. Their first video on this channel was “EPIC Invisible Rope Prank”.

As of now, the channel has garnered more than 3.88M subscribers, with almost 620 million total views. Similarly, the secondary youtube channel Ireland Boys has garnered more than 2.39M subscribers. The YouTuber, alongside his brother, deals with high-quality merchandise, such as tees, caps, gift cards, etc. They promote their merchandise on their Instagram account where they have over 268k followers. 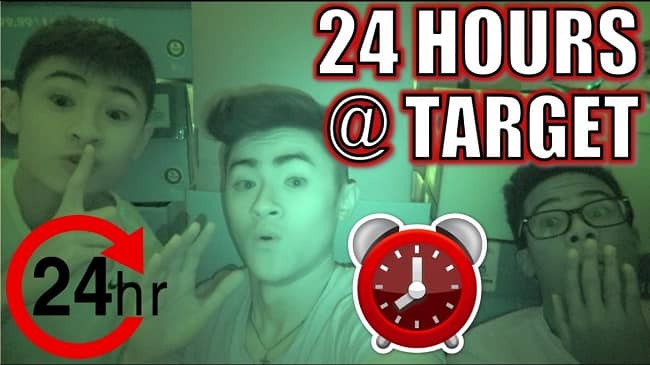 The social media influencer has also garnered decent fan following on other social platforms as well. He is also popular on Instagram and Twitter and has over 330k followers on his personal Instagram account.

Moving on, Nick Ireland has a net worth estimation of approximately $1.2 million dollars alongside his brother Ricky. On the joint Youtube channel with his brother, Ireland Boys Productions, they have published over 180 videos which all together add up to more than 594 million views. The Ireland brothers share 5 new videos every month on average earning 931k video views and 3k new subscribers every day.

Moreover, their secondary Youtube channel is worth $361,000. On the following channel, the brothers have published over 170 videos which all together add up to more than 346.8 million views. They even create on average 3 new videos every month earning 500k video views and 1.9k new subscribers every day. Additionally, his personal YouTube channel has earned over $53.9k dollars as of September. Further, they also earn through their merch.

Nick Ireland is most probably single at present. He has not talked about much information regarding his love life. Neither, he has shared any social media posts that might indicate his current relationships or affairs.

Moreover, he has maintained a clean public image that is away from scandals, rumors, and controversies that might hamper his professional career and personal life. Nevertheless, he is sure to attract many admirers in his future through his talent, humor, and charms.

On a personal note, he often spends time filming with his brother, and is a fun-loving guy. He is much focused on his career and his primary goal in life is to entertain people and bring joy to them. In his spare time, the YouTube star can be seen hanging out with his brother and good friends.

The handsome and good-looking YouTuber stands at a height of 5 ft 9 inches tall and weighs around 66 kg. He has dark brown eyes and dark brown hair color. Other than that, their body measurements of his like biceps size, chest size, shoe size, etc are not available.

Talking about his social media presence, Nick Ireland joined Twitter in March 2015 and so far has 13.1K followers. Likewise, he goes by the username @nickireland99 on Instagram. On this channel, he has shared 251 posts and earned over 330k followers.

He also has two Youtube channels in which he collaborated with his brother. The main channel created on 28 September 2015 has earned 3.88 million subscribers and almost 620 million views.

Similarly, the secondary YouTube channel Ireland boys created their secondary channel “Ireland Boys” on 3 May 2017 and earned 2.39 million subscribers alongside 346,877,773 views. We can even send fan mail at Ireland Boys Productions, PO Box 936, Odessa, FL 33556. Further, we can contact him at [email protected] for more inquiries.