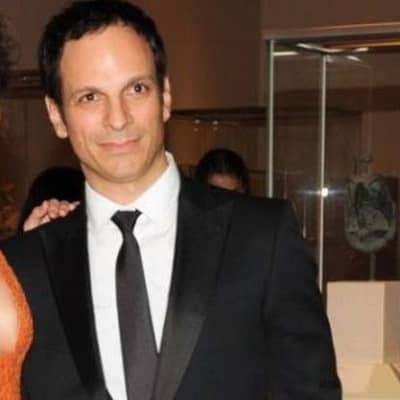 Nick Cokas was born on April 11, 1965, and he is currently 57 years old. His hometown is San Francisco, California, and his zodiac sign is Sagittarius. This personality spends his time between San Francisco and L.A.

Talking about his educational journey, he graduated with a BA degree from the University of California, Los Angeles. Later on, he went on to gain an Executive MBA from Pepperdine University. Prior to all this, he attended Mills High School. Further, he has not shared any information regarding his parents, siblings, and other family details. 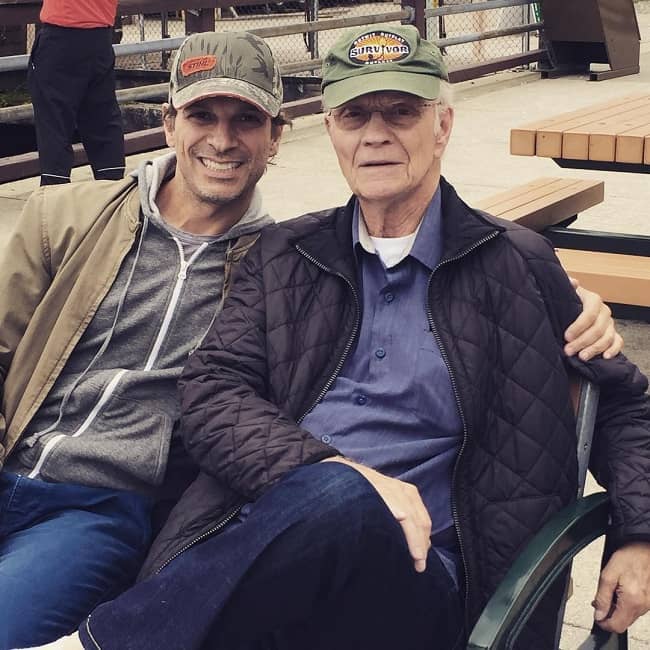 Caption: Nick Cokas posing for a photo with his father. Source: Instagram

Professionally, Nick Cokas is a talented stage and film actor as well as a producer. Besides his own achievements, he is also famous as the ex-husband of actress Katharine McPhee.

Additionally, he introduces himself as a Broadway Actor who progressed to Global Brand Marketer and a Tech Pioneer. Prior to all his professional achievements, he was a bathroom valet. Also, he spent over 15 years on Broadway before working in the field of entertainment strategy.

At present, he has pioneered social good as well as ethical technologies. The actor has also launched the one-of-a-kind app called “2gTHr”. Furthermore, people recognize Nick Cokas for his work on Wild Orchid – released in the year 1989 – and Invasion in the year 2005. Moreover, he was actress Katharine McPhee’s manager from the year 2005 to 2014. 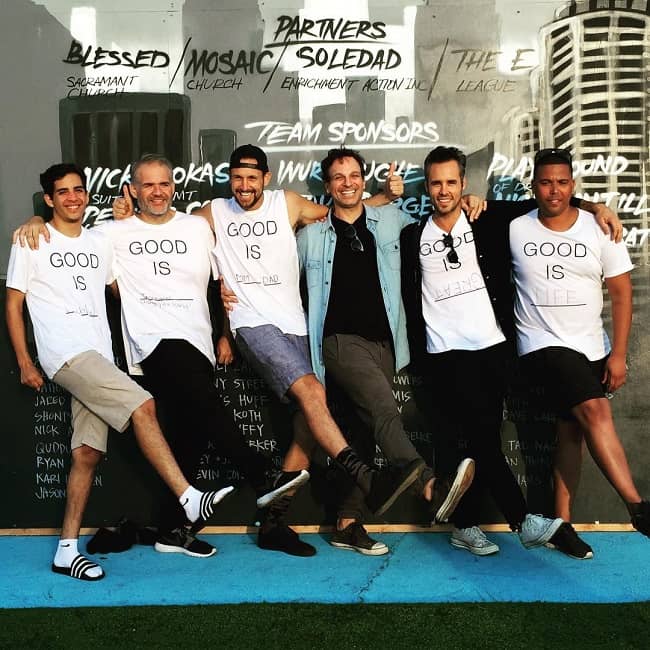 Caption: Nick Cokas posing for a photo as a part of the Good City Mentors. Source: Instagram

Moreover, Nick spent more than 15 years on Broadway. Throughout this time, the actor has featured in popular musicals like Blood Brothers in the year 1993 and the play Once Upon a Mattress in the year 1996. Nick’s acting credit on the big screen is Invasion. In this TV series, he portrayed the character David Paxton and appeared in only 2 episodes of the series.

Besides acting, people also recognize him as a businessman. This celebrity ex-husband founded Cokas Corp. Through Cokas Corp, he manages young talents – actors, singers, and others. By far, he has collaborated with numerous well-known artists.

Some of them are Miranda Kerr, Universal Music Group, Haley Bennett, Nicki Minaj, and Katy Perry. Furthermore, he has also campaigned with sponsors like Walmart, GAP, Adidas, Target, and Proctor & Gamble among others. Nick is also known for building two schools in Burkina Faso. Moreover, together with his ex-wife Katharine, Nick organized the Rhythm of Hope Musical Program. 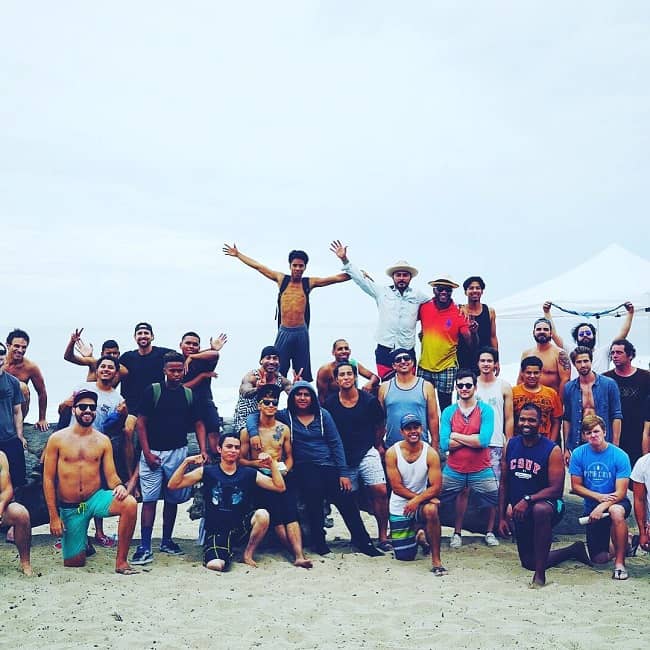 Nick Cokas is most probably single at present as he has not shared any information or shared any social media posts regarding this matter.

His ex-wife is the American actress Katharine McPhee. The two dated for 3 years and finally tied the knot on 2 February 2008. They had their wedding ceremony at Beverly Hills Presbyterian Church. The two met each other on the set of The Ghost and Mrs. Muir in the year 2005.

Nick Cokas stands tall at an approximate height of 5 feet and 10 inches or 178 cm and his weight is around 78 kgs or 171 lbs. The American tech pioneer has dark brown eyes and hair of the same color. Other than this, there is no further information about the celebrity ex-husband’s other body measurement details like his chest-waist-hip measures, dress size, shoe size, biceps, etc. 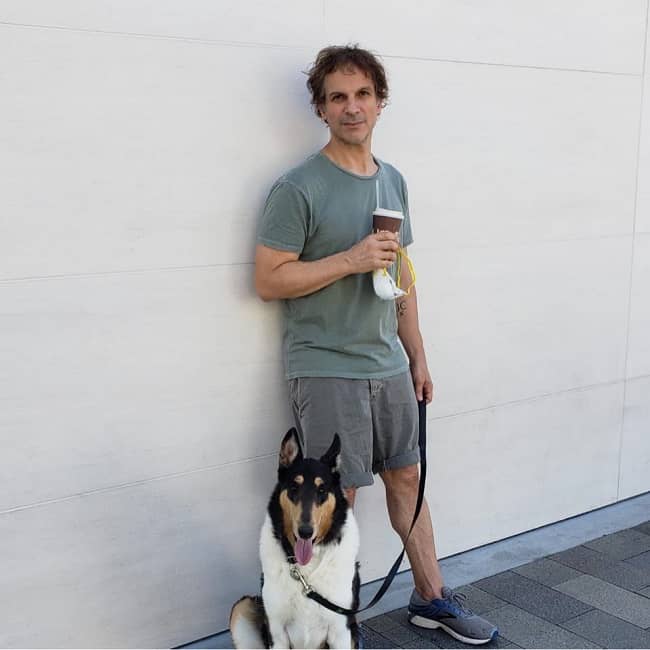 Caption: Nick Cokas posing for a photo with his pet dog. Source: Facebook

Talking about his social media presence, Nick Cokas is available on Instagram under the username @nickcokas. He is also available on Twitter as @cokasnick since October 2020. Besides these, we can also find him on Facebook and contact him at [email protected] Moving on, the entrepreneur has a net worth estimation of around $6 million US dollars.