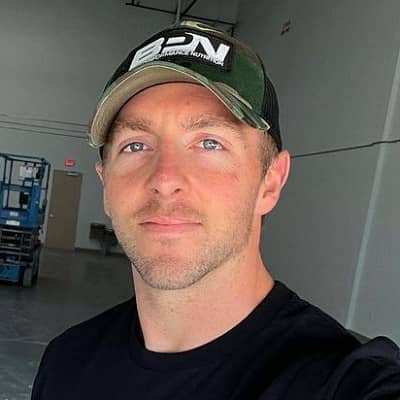 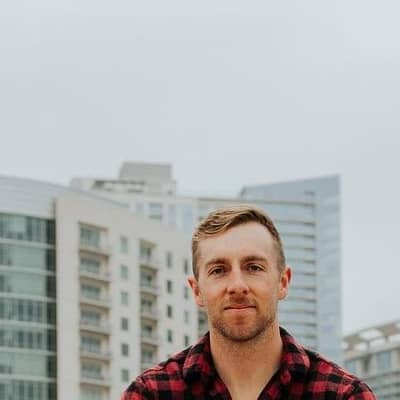 Talking about his childhood Nick was born on August 1, 1990. Thus, his age is 31 years old as of now. Similarly, he was born in Austin, Texas. Furthermore, he is of the birth sign Leo. Nick is an American by nationality. He was born to parents Mike Bare(Father) and Linda Bare (Mother). Likewise, he also has a brother of his own whose name is Preston Bare.

However, he hasn’t shared any information regarding his family background. Other than the names of his family members, there is no further information available about them. As a teenager, while Nick was still studying in school, he suffered from an eating disorder medically termed Anorexia. However, he recovered from the condition in his late teens. After he got better, he started to involve himself in more physical activities to live a healthy lifestyle. 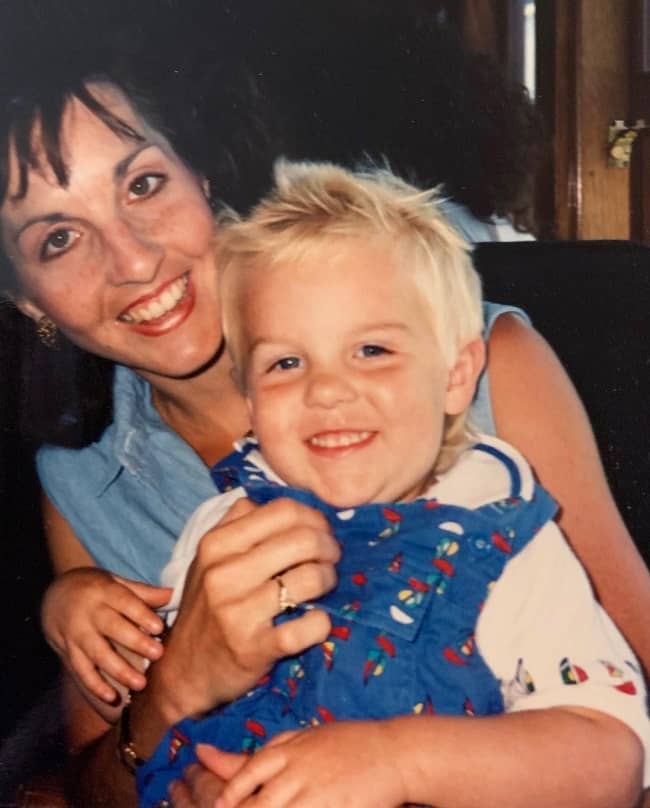 Caption: A photo of Nick and his mother when he was still a kid. Source: Instagram

Nick has completed his Bachelor’s Degree from the Indiana University of Pennsylvania. He is of a science background. Similarly, he majored in nutrition and has also studied Business Administration on the other end. During college, he was also in The Reserve Officer Training Corps. He is a very talented individual who has a deep interest in the field of nutrition. His interest in that particular field started during his late teens.

Nick was enlisted in the army in the year 2013 after he graduated college. He served as an infantry officer in his first year of appointment at Fort Benning. Later after some time, he was transferred to Fort Hood located in Texas. There he was the Infantry Platoon Leader. Likewise, Nick was further stationed in South Korea. While he was serving there in South Korea, he was gradually building his business and coming up with fresh ideas to develop his business further. He resigned from the US Army in the year 2017.

While Nick was in his final year of college, the military-associated bank, USAA, was giving out loans to the ROTC cadets who were about to graduate. The loan was up to the sum of $25000. Nick took up the offer to bring his imagination into reality. In the year 2012, he finally established his company “Bare Performance Nutrition(BPN)”. Likewise, for his first batch of the two products that he launched in the initial stages of his now successful business were supplements called “Flight( taken pre-workout)” and “Intra-Flight”. He worked with a US-based manufacturer to develop the formula as well as to produce and test them out.

After he resigned from the military, Nick shifted all his attention to the growth of the brand. He started to promote the brand in as many ways as he could. Gradually his visions were coming true for the company. He was successful in turning the company into several 7-figure businesses scaling the dietary supplement industry. In the present context, BPN also sells its own merchandise which includes shirts, socks, water bottles, shakers bags, and many more. 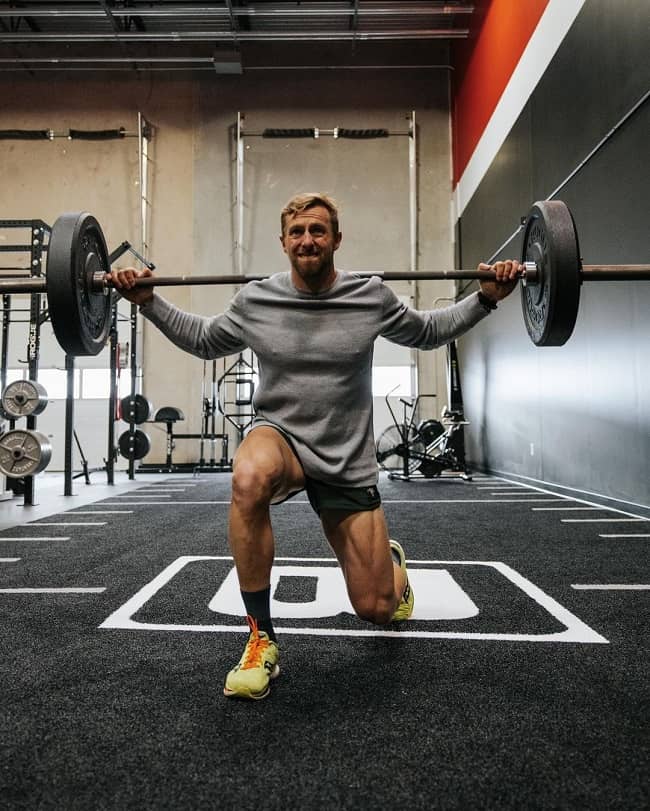 Moreover, he has also written a book named “25 Hours A Day: Going One More To Get What You Want”. His book was published in the year 2020. Likewise, Nick’s book talks about going that extra bit to achieve a little more than you did before. At the present, he is also one of the best fitness instructors in the industry.

According to various online articles, Nick has a total net worth of $1.5 million. He earns from his business which sells nutrition supplements and other merchandise related to the supplement. Other than that he might also earn a small part of his total income from advertisements. However, the accurate figures of his monthly salary are not known at the moment.

Nick is in a loving relationship with his wife Stefany Bare. The couple got married on October 17, 2020. Similarly, Nick and Stefany had been in a long-term relationship before the duo actually got engaged in 2018. They have 2 dogs as their pets in their house. Likewise, both Nick and Stefany post pictures of one another on their Instagrams. 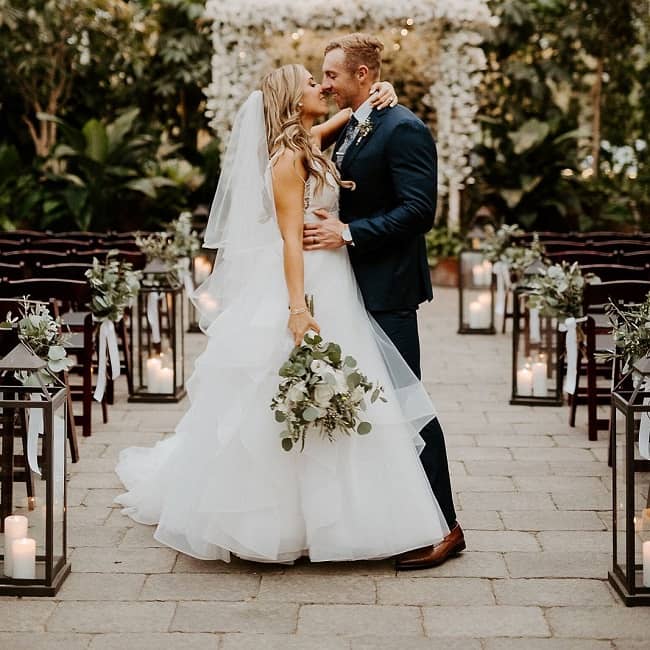 Caption: A beautiful photograph of Nick and his wife during their wedding. Source: Instagram

It is no doubt that Nick loves working out, He has quite a masculine built due to all the fitness routines and workout he does daily. Nick Bare is 5 feet 10 inches tall. Similarly, he weighs about 92kgs. Nick has beautiful blue eyes and blonde hair color.