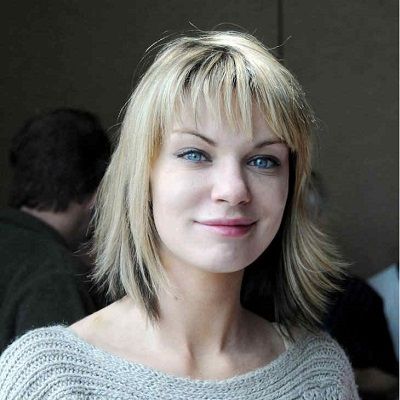 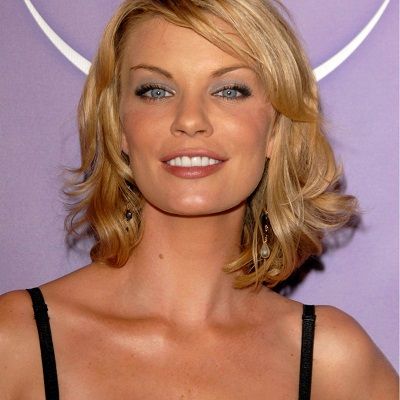 Nichole was born on September 3, 1978, in Hanover, Massachusetts USA. Currently, she is 41 years old. Her birth name is Nichole Marie Hiltz. Her father was a businessman and mother, a homemaker. However, her mother and grandmother raised her. She has one brother. Her ethnicity is unknown, but she holds American citizenship. Also, her educational history is never publicly revealed.

Hiltz is active in acting career since 1999. She acted as a fantasy girl in Sporting Dog. In the next couple of years, she worked her on-camera acting skills, and in 2002 was cast in the supporting role of Ambrosia in the critically acclaimed horror drama movie May. Later in the same year, she worked with Pamela Anderson in V.I.P. That year she appeared in many episodes of different series. 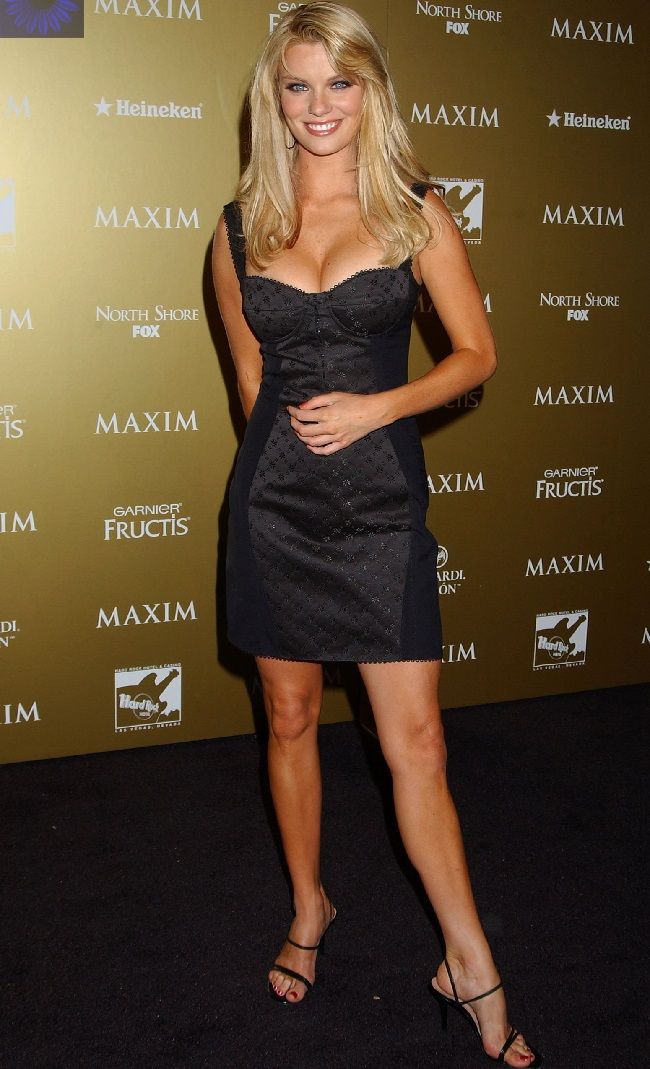 Similarly, between 2002 and 2003 Nichole Hiltz appeared in the TV series The Shield, while in 2003 she appeared in an episode of the CSI: Crime Screen Investigation TV series. As well as in several movies, including Something’s Gotta Give (2003) and Perfect Opposites (2004). Later in 2004, she starred alongside Vincent Cassel in the western movie Renegade, also cast the role of Lizzie in the TV series Good Girls Don’t…. 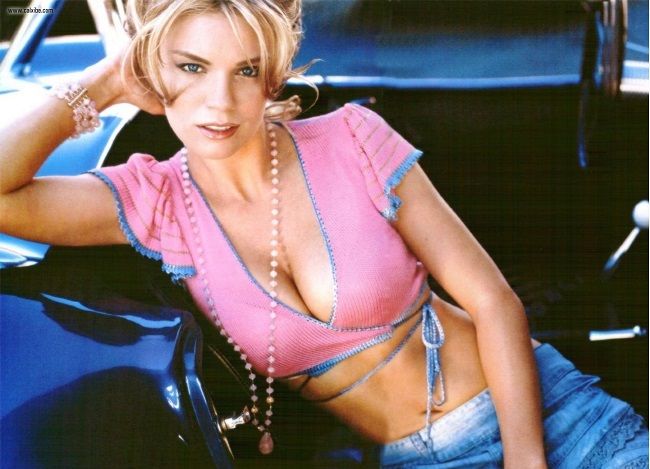 Time between 2004-2006, she appeared in several TV series episodes. She even appeared in a few episodes of Desperate Housewives. Likewise, Nichole appeared as Wanda in Trailer Park Boys: The Movie. Furthermore, she was an important part of the series like The Riches and Bones.  Alongside she portrayed Brandi Shannon in the American television drama series In Plain Sight.

In 2007, she landed the role of Ginny Dannegan in the Dmitry Lipkin comedy-drama series ‘The Riches.’ She performed in the role for nine episodes from 2007 to 2008. She even made an appearance in a guest role in the TV series ‘Human Giant.’ Similarly, she landed with her most popular role in 2008 after being cast as Brandi Shannon in the crime mystery ‘In Plain Sight.’

Likewise, she acted beside Mary McCormack, Frederick Weller, and Paul Ben-Victor in the famous series. She acted in fifty episodes from 2008 to 2012. In 2008, her other appearances include the Steven Goldmann horror ‘Trailer Park of Terror’, and a guest appearance in the comedy romance ‘Wainy Days’. Further, she appeared in a recurring role as Roxie Lyon in the crime series ‘Bones.’

Moreover, she made her last appearance on the big screen was in 2012 in the Marc Bennett movie ‘Should’ve Been Romeo’ as Anna. Since then, she has taken a break from acting.

In addition to her acting career, her future plan is to release a solo music album. She is such a darling that she shares her part of her salary with an international organization that provides food and shelter to need people. Hiltz, to date, has not won any awards, however, she is trying her best.

The salary of Nichole is unknown to any source. The main income source is the acting profession. But there is a net worth estimation of around $2million. Quite a fortune she earned from her professional career. 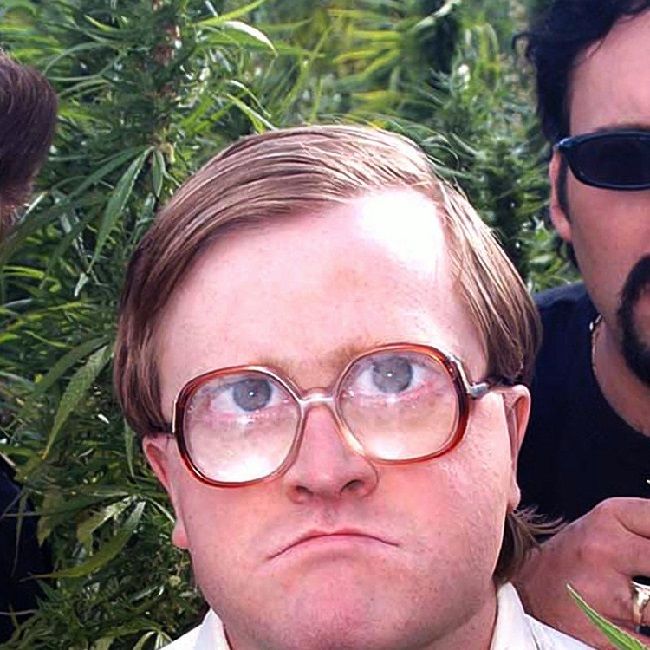 Currently, Hiltz is single. But she dated (2006) briefly Canadian actor Mike Smith, who is probably best known for portraying the character of Bubbles in Trailer Park Boys movie franchise. The couple met on the set of Trailer Park Boys: The Movie, and soon afterward began their relationship. Later, the couple eventually separated.

Similarly, she had a child with her former boyfriend in 2010. To sum up, she has a son. However, the identity of the baby’s father still remains secret.

Standing at a height of 5 feet and 7 inches and weighs about 58kg. Her body measures 32-26-32 no doubt she looks so astonishing. She has beautiful deep blue eyes with blond hair.