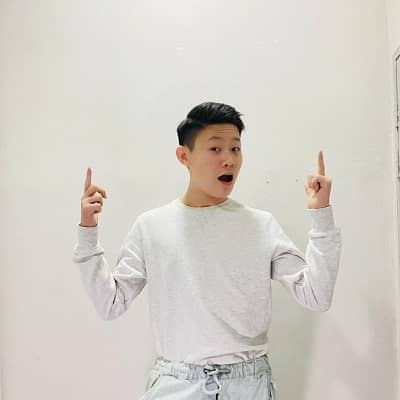 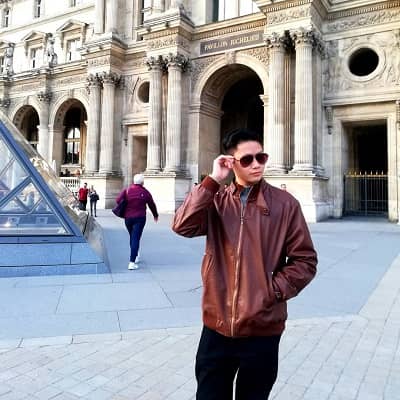 Nicholas Soh is a YouTuber, model, and Instagram star who hails from Malaysia. Nicholas Soh began his Youtube and social media journey in the year 2020 and is now getting more popularity day by day. Also, he has a huge number of fans and followers who are loving and supporting him every day.

The YouTube star was born on 18th December 2004. He is from Kuala Lumpur, Malaysia. Similarly, his current age is 16 years old and his zodiac sign is Sagittarius. Also, he follows Christianity. There is no more information about Nicholas Soh’s parents, siblings, and education. However, considering his age, he must be completing his schooling as of now. Even after being a social media personality, he has not revealed any of his personal information to the public yet. 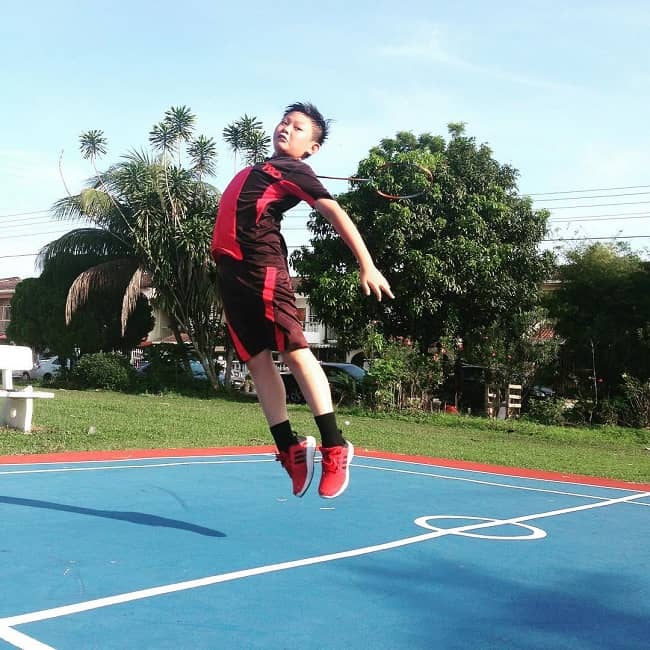 Nicholas Soh began uploaded his first YouTube video in December 2019. It was the holiday season and he wanted to try something new for him. He was thinking of creating his own YouTube channel and eventually he made it and gave it a name, NicholassohTV. From an early age, he was not lacking the confidence he needed for his work but he was also kind of shy, scared, and afraid that others would judge him and make fun of him. But in the year 2020, he didn’t know what to do due to the pandemic had begun and schools have remained closed.

Also, he was not able to go to meet his friends and also travel anywhere. Then, he eventually made a decision to create his YouTube channel and to take his other social media accounts more seriously. He started to upload new quality and entertaining videos and stylish images more often. It was because he already knew that he will not be able to meet or see anyone who could criticize his work physically. After that, his YouTube channel, NicholassohTV, and Instagram started getting popular and the followers and subscribers were also growing rapidly.  Likewise, in July of 2020, he received his first collaboration with a tech company.

He achieved a lot of love and support from the viewers to whom he would entertain and make happy from his videos. At the finishing of the year 2020, he started getting his first-ever YouTube paycheck and many emails for aspiring collaborations. Moreover, he began creating and uploading more several YouTube videos, he even promoted them from his social media accounts, so that they could get a larger audience. He even collaborated with a popular movie company called Wondershare, which made a video editing software called Filmora.

He also was having many troubles like lack of filming equipment, his haters, insufficient recording skills, and others more. However, he did not stay still and did not let the problems stop him, for what he wanted was to turn into a remarkable person. He perfectly cleared the problems which were arising while recording by switching the things he didn’t have with the ones which were available. Comparing to all those creators in the industry who normally have videographers, photographers, and also editors, he covers all of them by only himself.

He somehow manages to complete perfectly all these things, completing his other duties and assignments, and study as well since he is just seventeen years old and must be in high school. He puts in a lot of hard works to try to be compatible and perfect the quality of his videos.  In addition, he has been watching several YouTubers who create funny videos and also recording movies, and he even used to admire them and wished to become like them since he believed it was pretty easy to do so. He even challenged himself by thinking of testing how difficult was to do all those works to complete his one video.

Moreover, he even gets various comments and texts from people he is known to. They are also giving him full support and maximum love. This attitude from his viewers makes gives him more confidence and happiness to resume doing what he is currently doing, and also do it better. He has perfectly utilized his success and his creativity to entertain people around the globe during the pandemic time. This is the reason for him to create several funny videos on his YouTube channel as he never knows the opinions he can activate from his viewers. 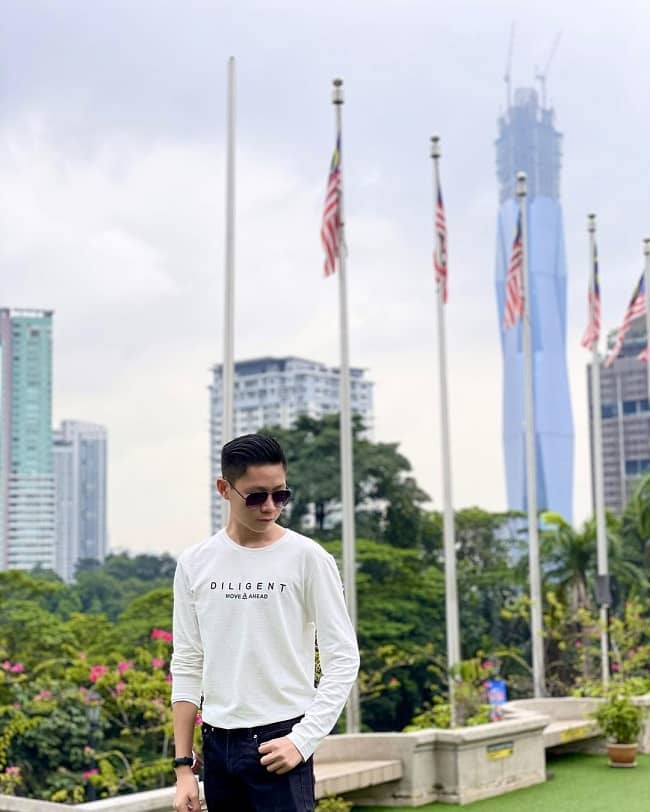 Being a YouTuber and social media influencer, Nicholas Soh must have been receiving a good amount of money. It has become possible because he has thousands of followers and subscribers. Moreover, he endorses a number of brands.

He has been collaborating with other influencers and popular personalities as well which also helps him to earn a good amount of money. Apart from this, there is no information about his assets. However, looking at his social media posts, he must have been living a good and fulfilled life since his childhood.

Nicholas Soh is quite young to be in a committed relationship. Also, he has been busy pursuing his career as a YouTuber, Vlogger, Mode, and also as Instagram Influencer. To this day, he has not been in any kind of relationship with any girls. He has been very serious about his career and wholeheartedly working for it.

Moreover, the YouTuber has not been active on any kind of rumors and controversies. He has been maintaining a decent, and funny image in front of the public. So, there is not a single negative comment about him. In fact, people love his creations and his works very much.

The young YouTuber seems very smart and cute as well. Nicholas has a good height of 5 feet 6 inches or 168 cm. He also has a bodyweight of around 52 kg. Also, he has a pair of black eyes with short black hair. A few years ago, he was a chubby boy. As of now, he has maintained his diet and has been doing exercises as well. As of now, he has a slim body type with a well-maintained diet. Also, his hairstyle and whole appearance have changed a lot. In addition, his dashing look, stylish outfit, and friendly personality are his main characteristics.

He has been active on social media platforms for a long time now. He mostly uploads his modeling images on his social media accounts as of now. Previously, he used to upload creative and funny images of himself as well. On Instagram, he has 36.4 thousand followers. As a YouTuber, he obviously has his own YouTube channel where he has 9.95 thousand subscribers. He tries very hard to make his viewers laugh and happy.