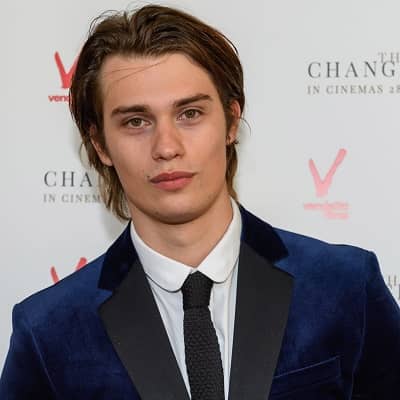 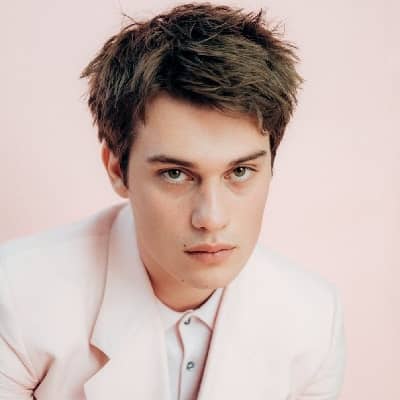 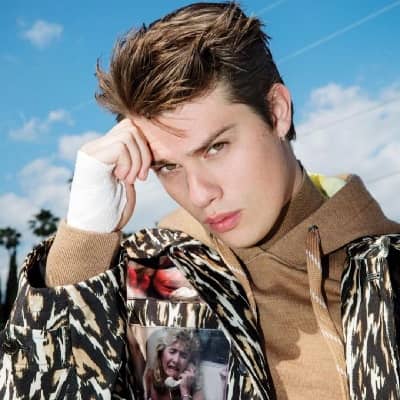 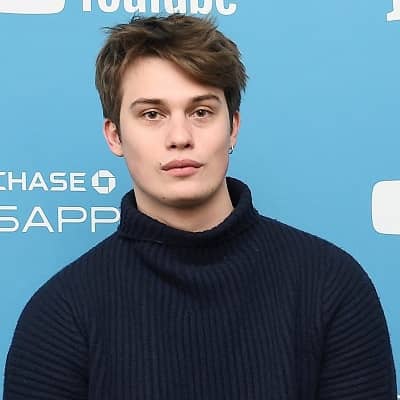 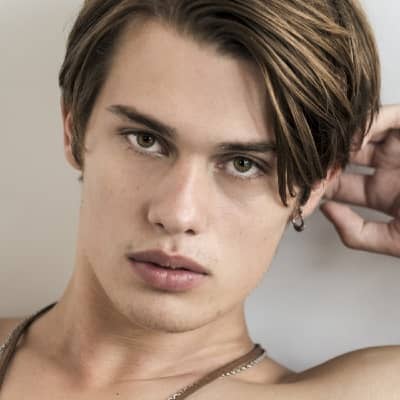 Nicholas Galitzine came to this world on September 29, 1994. He originally hails from London, England. Presently, he is 26 years old and his birth sign is Libra. He was born to an English entrepreneur father, Geoffrey Galitzine, and a Greek-American mother, Lora Galitzine.

Likewise, has a sister named Lexi Galitzine. She is an illustrator and interior stylist. Moreover, at the age of 10, Nicholas sang in the choir. Therefore, after high school, he attended ‘Dulwich College’ in London. Later on, he went to a youth theatre company at the Pleasance in Islington to pursue his burgeoning passion for acting.

Further, in his childhood, he was trained as a rugby player as well as showed his love for football. And, he also participated in county-level athletics competitions. 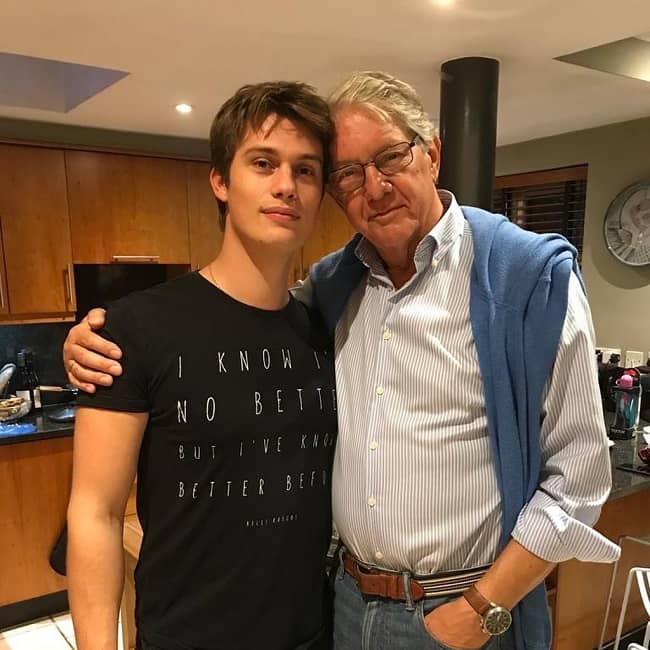 Nicholas is one of the aspiring actors who has been able to win the hearts of the audiences with his notable screen appearance. He got his first role in the film ‘The Beat Beneath My Feet’ in 2014. There, he starred alongside Luke Perry. And, he also performed several songs for the original soundtrack of the movie. Likewise, in the year 2015, he appeared in one episode of the TV series ‘Legends.’

Further, he was named “Star of Tomorrow” by Screen International. He starred in the American drama ‘High Strung’ in 2016. There, he starred in the role of a young violinist who performs in the subway station. Moreover, Nicholas played a young closeted gay student in the Irish comedy-drama ‘Handsome Devil’. It was later nominated for five awards at the ’15th Irish Film & Television Awards.’

Likewise, in the year 2017, he took part in the New Zealand mystery drama ‘The Changeover.’ In ‘The Watcher in the Woods,’ he starred opposite the American actress, Anjelica Huston. Nicholas was cast for his first major TV role in the Netflix horror drama series ‘Chambers.’ Similarly, in 2019, he played in the drama film, ‘Share.’ 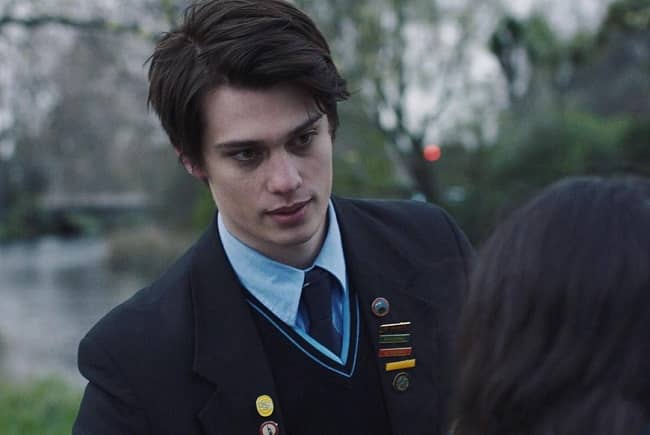 Further, he played the bisexual teenager Timmy in ‘The Craft: Legacy,’ which is a sequel to The Craft. He is also known for his upcoming movie ‘Cinderella (2021).’ Additionally, he has been represented by Curtis Brown Group Ltd. Further, he has also uploaded paid partnership Instagram posts for several brands like Mercedes-Benz G-Class.

Delving into his life behind the cameras, there is no hint of him having a girlfriend. This actor is miles away when it comes to spilling the beans regarding his possible dating life with his partner. However, his closeness with his co-star Lilli Kay has created quite a buzz.

As both of them have been frequently sharing various pictures on their Instagram accounts, most of the followers have assumed that there is something between them behind the sets. But, there is no evidence which hints that the pair is dating in real life. For now, let’s just consider them as good friends until they open up about their relationship. 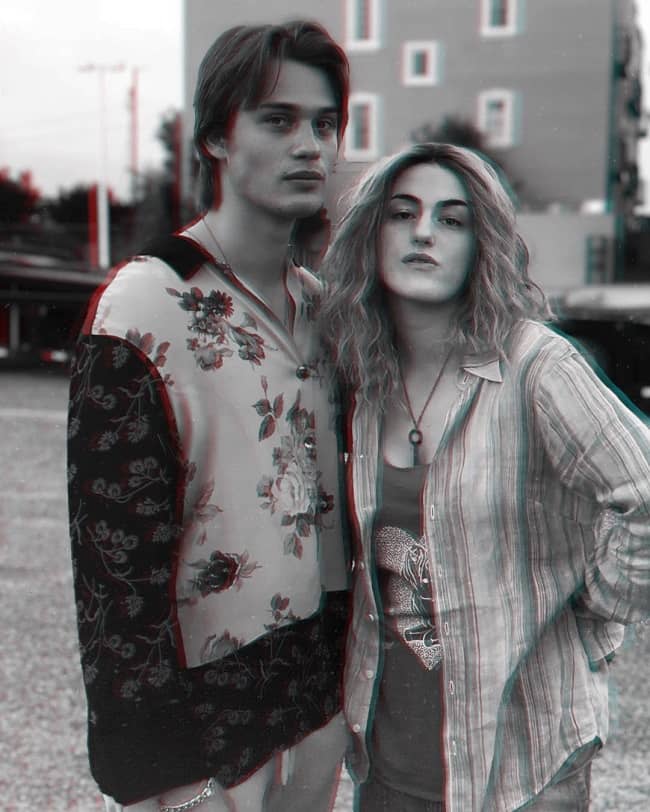 Nicholas has a tall height of 6 feet and weighs around 68 kilos. He has blonde hair, hazel eyes, and his shoe size is 10 (US). He has an athletic body physique and a mesomorphic body type. Therefore, his chest-waist-hip size is 44-30-37 inches respectively. Additionally, his biceps size is 22 inches. He has moles on his face.

Though there are few acting credits under Nicholas’ belt, he has successfully managed to justify every character that he has to portray on screen. Therefore, with the inclining career, he has been able to muster a whopping salary from his profession. But, sadly, there are no details regarding his income and net worth.