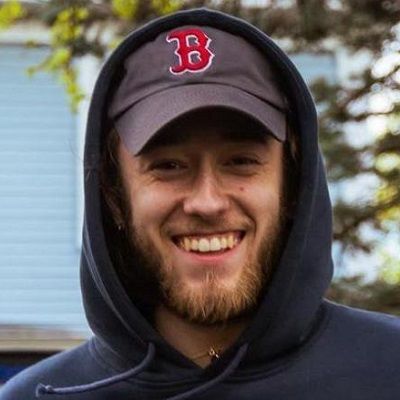 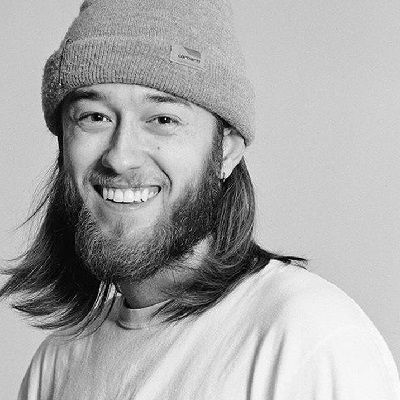 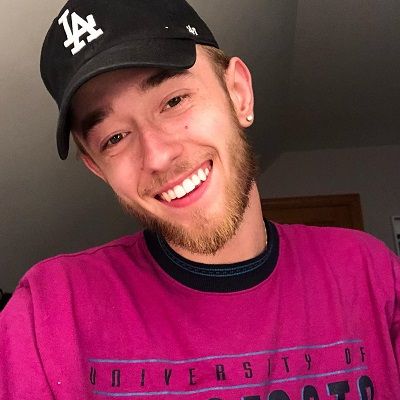 NiceMichael is an American comedy personality on the platform TikTok. NiceMichael became famous for his short skits and breakfast vlogs which has accumulated more than 1.5 million fans.

NiceMichael is 23 years old. He was born to American parents on February 22, 1998, in Massachusetts. His birth sign is Pisces and birth name is Michael. Unfortunately, his mother has already died and it been seven years without her. However, it seems he was very attached to her mother and still misses her badly looking through his Instagram caption. 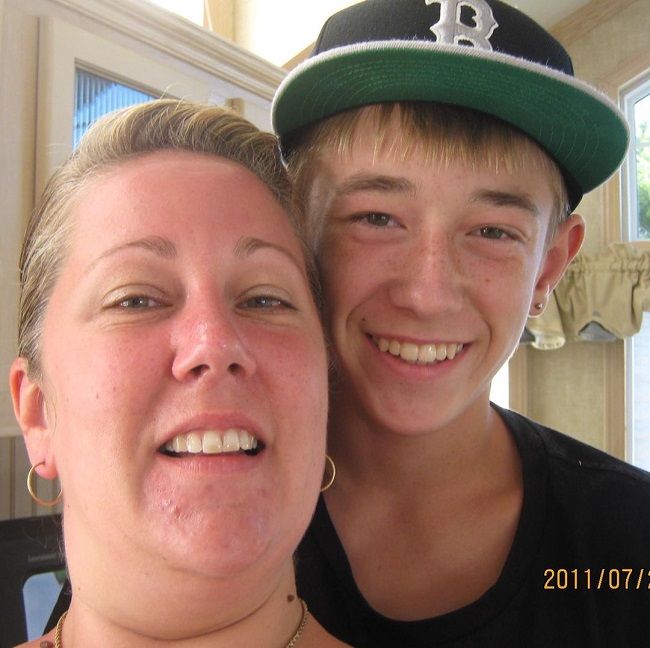 Caption: NiceMichael taking a selfie with his mother (Source: Instagram)

Likewise, he belongs to American nationality but ethnicity is under review. Moving toward his educational background, he might have already graduated high school and might be studying in University currently. But he has not mentioned his educational institution’s name as well as which subject she majored in.

Talking about NiceMichael’s professional life, he initiated his social media career through Tiktok in October of 2018. He posted his first Tiktok video on the song “Wonderland” by Caravan Palace along with his girlfriend. He posts videos with comedy content and performs lip-syncs on TikTok( Musical.ly) that attracts many of fan followers toward his Tiktok account. Likewise, he has kept his Tiktok username “always smiling” and also posts a video that spread smile on people.

Likewise, he has also attended TikTok Creator MEETUP on June 2, 2019. Similarly, he has also created his Instagram account on January 20, 2019, and posted the first video captioning “hey y’all, so i made an ig so my fans could follow me on here and see some other type of content and photos. can’t wait to talk to a bunch of you guys on here.” Further, Michael posts his daily life activities over here where many of his fans have followed his account.

Similarly, he has also posted an Instagram video captioned “for some reason people keep saying i look like @kyle.abercrombie_ but older, so i uh made this”, which also helped him gain more fans.

Speaking up on NiceMichael’s earning, he is a rising Tiktok star who has earned a decent sum of money through his work. He is living a good lifestyle on his own fortune.

However, he has not revealed his annual salary as well as net worth. But some online resources have estimated his net worth around $1million-$5 million.

Reflecting on NiceMichael’s relationship status, he is in a relationship with Catherine Cortez. The duo shares a special bond with each other and keeps on posting cute pictures together on his social media handles. They seem to take their relationship forward in the future as there is no sign of breakage anytime soon. Similarly, the duo also shares Tiktok videos together. Moreover, he has not been involved in any kind of controversial acts and has maintained a clean profile. 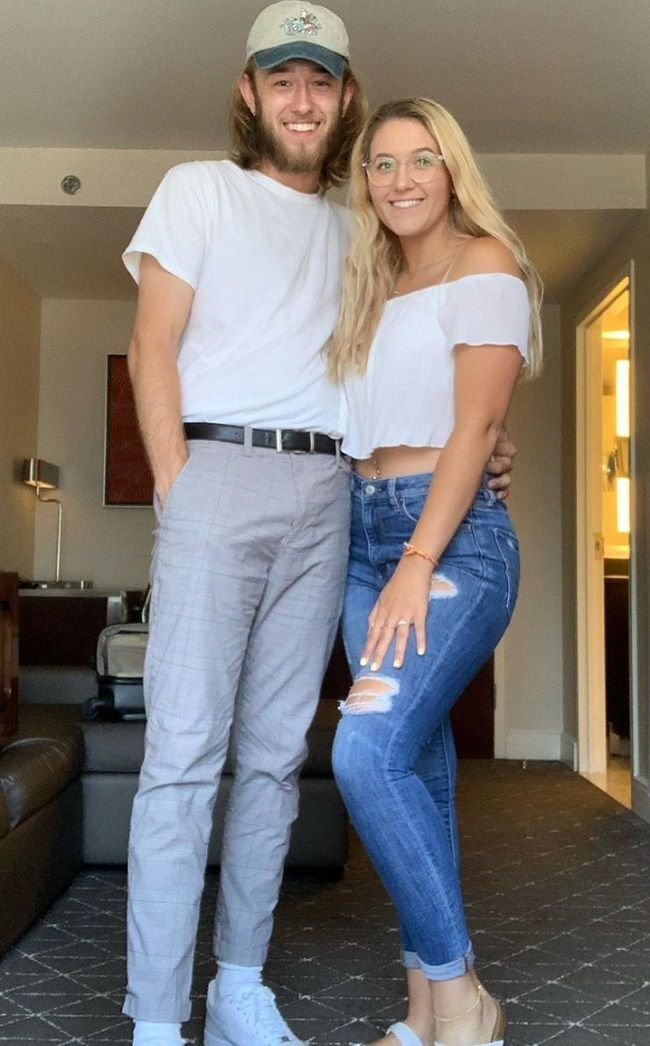 Caption: NiceMichael posing along with his girlfriend (Source: Instagram)

The 22-years-old young and handsome NiceMichael has a tall height with a slim body that stands 5’ 6″ inches height. He weighs around 55 kg with Lean Build. Likewise, he has got a pair of hazel eyes with light-brown hair color. 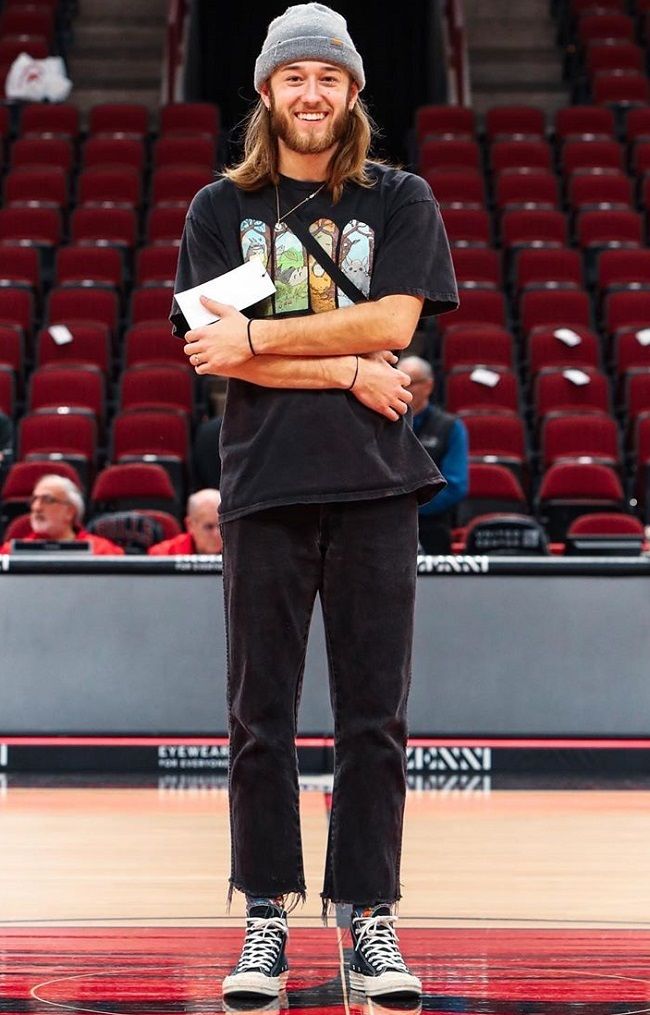 Being a social media star NiceMichael is highly active over different social media platforms, especially on Tiktok and Instagram. On Instagram, he goes by the handle @nicemichael_ with 146k followers. On Twitter and Facebook, he does seem to use any accounts.

In addition, he has a Tiktok account under the username “always smiling” with 1.7 million followers and 66.8 million hearts. He has also provided email ID [email protected] on his Instagram bio for business inquiries.