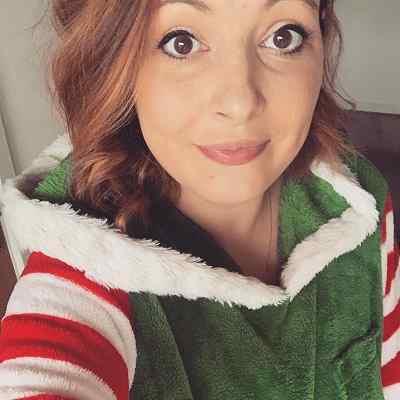 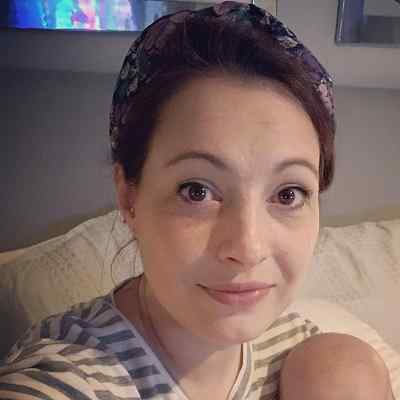 Netty Plays is a British Youtube star. Netty Plays is the child-friendly content creator on YouTube whose videos mainly consist of Minecraft Let’s Play videos and vlogs from various gaming events. Likewise, she is multitalented and knowledgeable in several fields as well.

Netty Plays was born in Hampshire, England, on November 7, 1987. Her zodiac sign is Scorpio and she is 34 years old. She holds British nationality. Likewise, her real name is Annette Garrett.

The name and information regarding the parents are not available at the moment. However, she has a brother who is also a fellow Youtuber. His name is  Joseph aka StampyLonghead. And she also has a sister. Other than no information about her other family members such as her cousins and others is available until now.

Regarding her educational background and qualification, the name of the educational institutions she attended is not known. However, it is known that she is both a high school as well as a university graduate and she studied hospitality and events management. 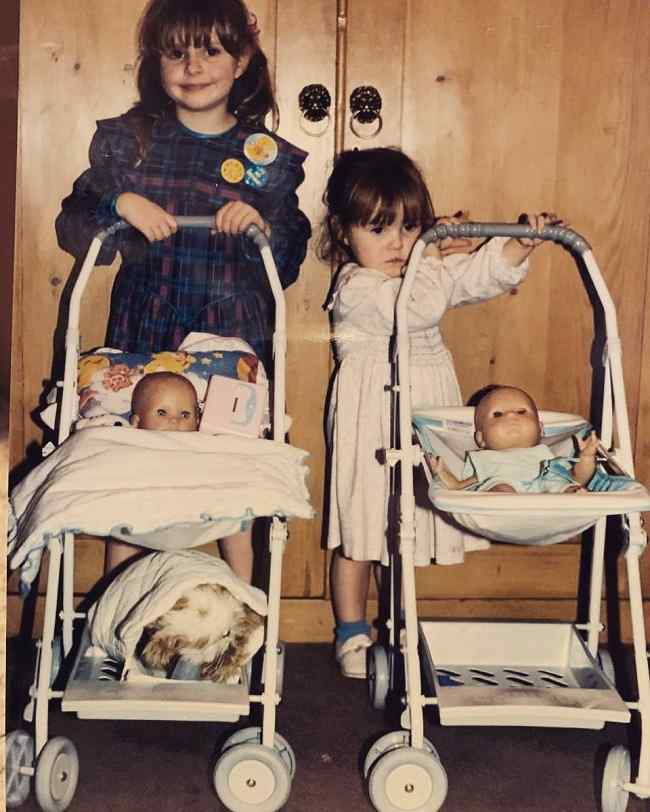 Netty Plays was first shown the world of Minecraft by her brother Joseph, AKA StampyLonghead, in the series “The Sister Challenge”. Later on, she launched her channel “Netty Plays” on April 24, 2014, and has accumulated altogether 22,576,242 views until now. Since then, she has been primarily posting exciting “Let’s Play” videos on her Youtube channel. Although she usually plays Minecraft, she also posts content related to other video games, such as Roblox, Sims 4, One Life, Aether Legacy, and Summer Camp, to name a few.

Annette Garrett also runs a series called “Rubbish Rambles” on her channel. And, in this series, she talks to her fans on various topics related to both her personal and professional life. Likewise, just like her gameplay videos, this series is also worth watching. In addition, she also runs the series “Big and Little Thoughts”, where she discusses general topics, such as childhood, social media, holidays, habits, and so on and this series is also quite interesting and entertaining.

Some of the popular videos on this channel are Netty on an adventure in Stampys lovely world…, Welcome to Netty’s ‘Dreamland’, Welcome To My Channel, and Sqaishey’s House – Can You Guess It?. These videos have garnered thousands of views as well as likes until now. Besides YouTube, she Plays is also popular on Twitter and Instagram. She has also appeared in multiple videos on her brother’s Youtube channel “StampyLonghead”. And, she was the main focus of his “Sister Challenge” video, in which Stampy teaches her how to play Minecraft on Xbox 360. 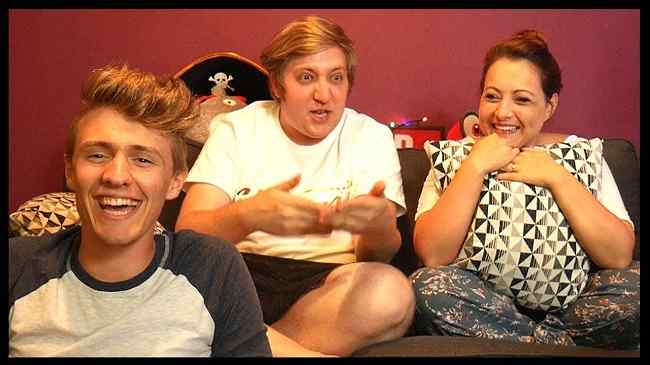 Furthermore, she also owns a second Youtube channel under the name “Netty – Hytale”. This channel was launched on March 10, 2019, and has garnered altogether 4,456 views until now. However, she has only posted one video until now on this channel. And after that video, she has not been active on it at all.

Aside from being Stampy’s sister, Annette also appeared in multiple videos on Stampy’s Youtube channel, as the main focus of the Sister Challenge, as a Minecraft Helper in his Lovely World, and as a tribute in Horner Games. Likewise, she first appeared in the Sissy Sister Challenge, in which Stampy has to teach her how to play Minecraft on the Xbox 360. Moreover, she also appears in Stampy’s Lovely World and made her debut in Danger Zone. Further, she also recorded with TomoHawk1989.

Annette’s Youtube channel has been inactive since January 2020 due to her pregnancy and birth to their first child. She also further announced in April that she could not go online on YouTube due to her equipment still being in storage at their new home and were forced to stay with her parents until the COVID-19 pandemic lockdowns have been lifted.

Netty Plays got engaged to YouTuber Martyn Littlewood in September 2017. Martyn is also a gamer. The couple married in February 2019. Likewise, in March 2020, they welcomed a daughter named Amelia. 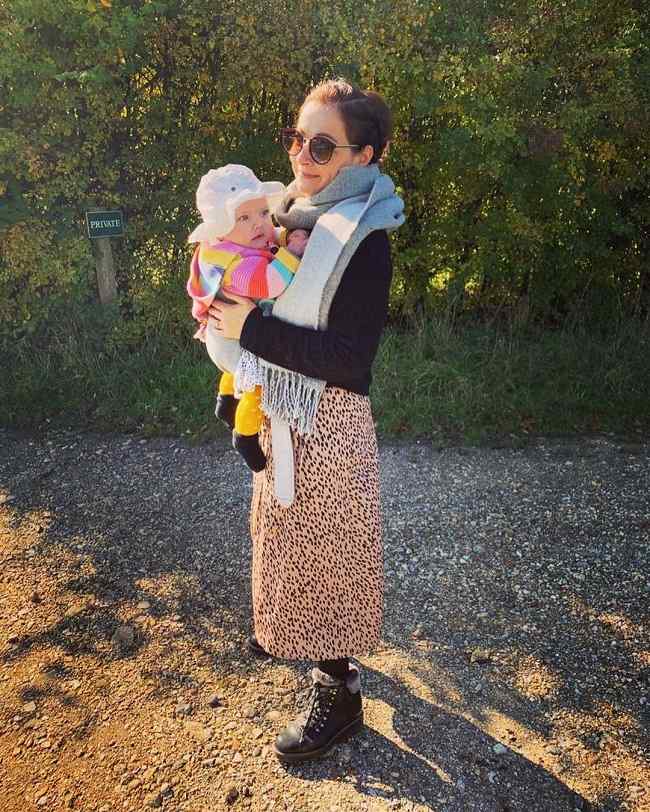 Caption: Netty Plays along with her daughter, Amelia (Source: Instagram)

Netty Plays has a height of 5 feet 6 inches and her weight is 62 Kg. However, her body measurements such as her chest size, hip size, bicep size, and waist size, are not known until now as they are still under review. Moreover, she has brown hair as well as brown eyes. Her skin is a bluey-purplish bush-baby and in the Sister Challenge, she is shown as a purple Stampy Cat.

According to the famous intro, Annette has an estimated net worth of $100K-$1M and her main income source is Youtube.