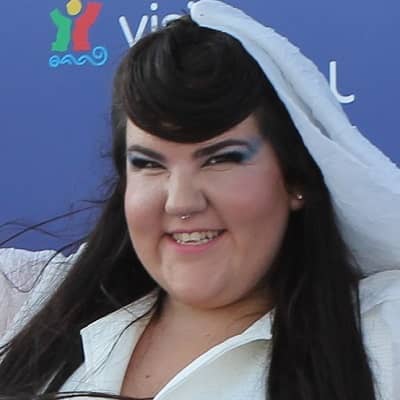 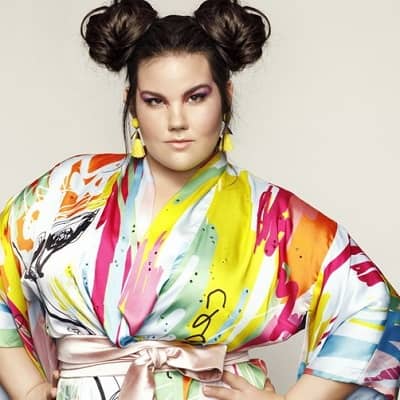 Netta Barzilai is a singer, songwriter, musician, and looping artist from Israel. Moreover, Netta Barzilai has the Eurovision Song Contest 2018 in Lisbon, Portugal with her sole single, ‘Toy’, which talks about female empowerment.

Netta Barzilai was born on the 22nd of January, 1993, in Hod HaSharon, Israel. According to her birth date, she is 29 years old and holds Israeli nationality. She is Jewish by religion and her ethnical background is unknown.

Her mother is of Maghrebi Jewish descent, while her father is of Ashkenazi Jewish descent. In addition, her two brothers and she were raised in the Tel Aviv area. Her family moved to Nigeria, where her father worked when she was three months old, but they returned to Israel four years later.

She learned the rhythms of African lullabies from her neighborhood nanny while living in Nigeria. Her family is musical since one of her brothers studies double bass at Rimon and the other raps. However, she has not shared the names of her parents and her brothers.

Talking about her academic career, she attended Hadarim High School in Hod HaSharon and was a member of the youth movement HaNoar HaOved VeHaLomed.  Before joining the Israel Defense Forces, she spent a year volunteering in the paramilitary Nahal.

She finished her military duty as a member of the Israeli Navy Band. She then studied electronic music at the Rimon School of Jazz and Contemporary Music, although she did not graduate.

This Israeli singer is single and unmarried at the moment. It’s unclear whether the singer has a boyfriend or not. She makes no comments on the matter, and there are no images on her social media profiles that may provide a hint or reveal this secret.

Talking about her professional career, Netta Barzilai auditioned for season five of HaKokhav HaBa, Israel’s national selection for the Eurovision Song Contest. She went to the second round of the competition after garnering 82% of the votes, in which she sang David Guetta’s “Hey Mama.”

She performed “Wannabe” by the Spice Girls in February 2018, and despite losing a battle to Ricky Ben Ari, she advanced to the next stage after being chosen by the judges. The final song Barzilai played in the competition was a mashup of Psy’s “Gangnam Style” and Kesha’s “Tik Tok.”

She earned first place and the opportunity to represent Israel in Eurovision after receiving 210 points from the judges and audience.

On February 25, 2018, it was revealed that Barzilai’s song for the contest would be called “Toy,” and that it would be sung in English except for one Hebrew phrase.  The song was released on March 11, 2018, and its music video had over 20 million views two months before the beginning of Eurovision.

Barzilai sang her song at Eurovision in Concert in Amsterdam on 14 April 2018, the largest Eurovision promotional event. Four days later, she sang Hora Heachzut at the torch-lighting ceremony that kicked off Israel’s 70th independence.

On 8 May 2018, she competed in the Eurovision Song Contest’s first semi-final, winning with 283 points, and qualified for the final on 12 May. In the final, she finished first among televoters and third among foreign juries, earning 529 points, and won the competition, Israel’s fourth Eurovision triumph.

Tours, and Collaboration with different singers

She began appearing around the world between Pride parades across Europe and TV programs in the US. The record was established on October 19, 2019, when she appeared in front of nearly 500 million television viewers and tens of thousands in the crowd at the Zhejiang Satellite TV Autumn Festival in China. 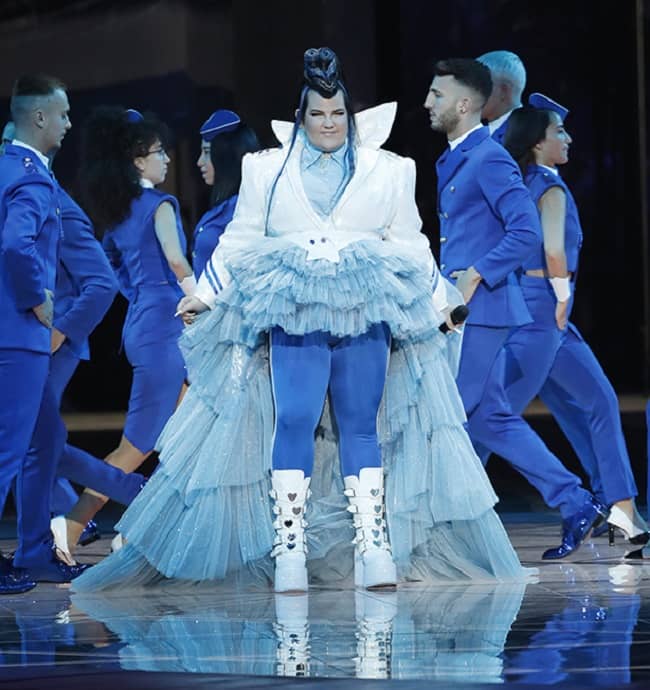 She performed in the show “Pop Up Music 2” at Hanukkah 2019, alongside Omer Adam, Keren Peles, Moshe Peretz, and others. In November, they released the program’s theme song, “We Got The Power,” in collaboration with Adam, Moshe Peretz, and Rotem Cohen, who appeared on the show with her. She later recorded “Beg,” a duet with Adam.

She released a new song named “Ricki Lake” on February 7, 2020.   Furthermore, Barzilai released Netta’s Office, a series of YouTube videos in which she remixes songs with her characteristic looper.

In the same year, she appeared on Channel 12 in a new edition of the show “We Will Not Stop Singing.” She competed in the first episode with Keren Peles and Moshe Peretz and won.  She would sing a new song, “Cuckoo,” during the Eurovision: Europe Shine a Light special event on May 16, 2020.

Soon after, on June 25, her debut EP Goody Bag was released, comprising all five singles she had released up to that point: “Toy,” “Bassa Sababa,” “Nana Banana,” “Ricki Lake,” and “Cuckoo.”

Barzilai released “CEO” and “Dum” on October 13, 2021, her first new solo songs in almost a year and her first since leaving her old label Tedy Productions for a full move to S-Curve Records.  In 2022, her additional songs were “I Love My Nails” and “Playground Politica.”

This Israeli singer has won the Eurovision Song Contest 2018. Looking at her progress and successful career, she might earn more of them in the following years. 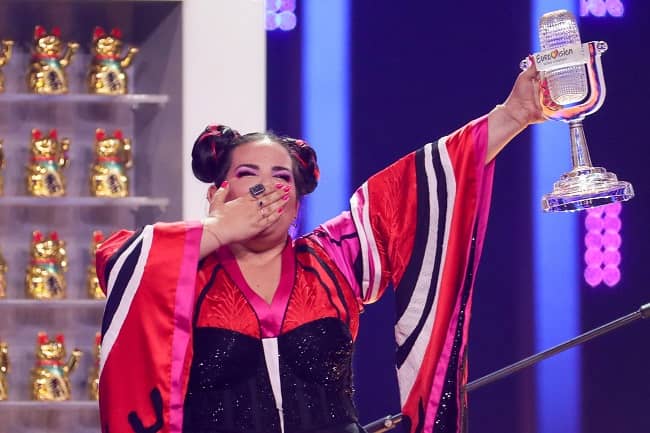 As a singer and songwriter, musician, and looping artist, she has earned a huge sum of money in her profession. Moreover, her net worth is estimated at around $1 million to $5 million as of 2022. 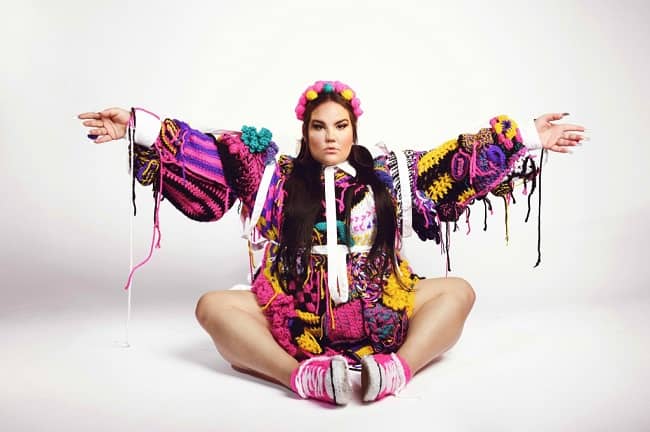 Caption: Netta Barzilai posing for a photo (Source: My Eurofreaks)