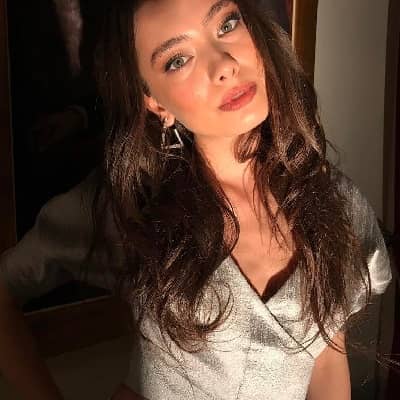 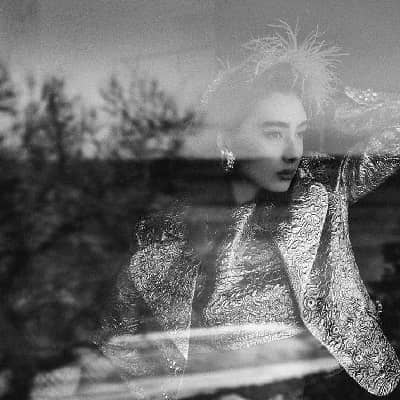 Neslihan Atagul is a Turkish actress. Neslihan Atagul rose to prominence by acting in the cinema movie Ilk Ask (2006). She made her acting debut in the television series Yaprak Dökümü (2006–10) and later starred in the film Araf (2011). Atagül came to international attention for her roles in Fatih Harbiye (2013-2014) and Kara Sevda (2015-2016).

Neslihan Atagül was born on 20 August 1992, in Istanbul, Turkey. Her full name is Naslihan Atagul Dogulu. She holds Turkish nationality and her age is 29 years as of 2022. Similarly, her zodiac sign is Leo. Her father was a driver and her mother a housewife. Moreover, her father is of Circassian, and her mother is of Belarusian descent. Her father’s name is Yasar Sener Atagul. She even has a brother named Ilkay Atagul. Regarding her education, she attended the Yeditepe University theater department. 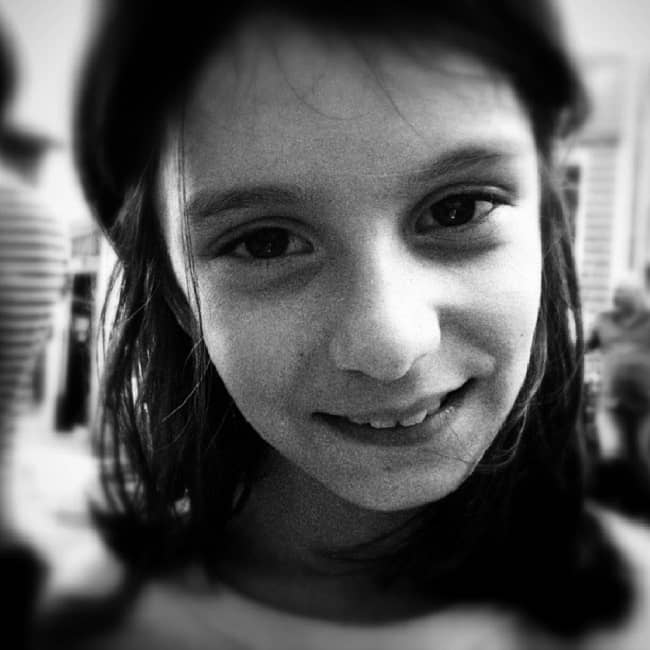 Caption: Neslihan Atagul when she was small (Source: Instagram)

Neslihan Atagul rose to prominence by acting in the cinema movie ilk Ask (2006). She made her acting debut in the television series Yaprak Dökümü (2006–10) and later starred in the film Araf (2011) she won numerous international awards for performing Zehra. In 2011 she appeared in the television series Canim Babam (2011). She came to international attention for her roles in Fatih Harbiye (2013-2014) and Kara Sevda (2015-2017) and received critical acclaim and won numerous accolades. In Kara, Sevda she plays the role of a young artist who finds herself obligated to sacrifice her love story for hiding a family secret.

Similarly, she continued her movie career with a role in Senden Bana Kalan with Ekin Koç (2013). She made her acting debut in the internet television series Dip with İlker Kaleli (2018). She has returned to the screen with his series Sefirin Kızı (The Ambassador’s Daughter) from December 16, 2019. The series is a joint production of O3 Medya and NGM and is aired on Star TV. It is written by Nehir Erdem and Ayse Ferda Eryilmaz and directed by Emre Kabakusak.

Likewise, she plays the role of Nare, the Ambassador’s Daughter, who is loved by Sancar (Engin Akyürek), who lives in Bodrum. These two are opposite to each other but fell madly in love and struggle for their love for years. One night Nare suddenly disappears. No one ever sees her again. Some say she jumped off a cliff and died. Others said that she escaped or fled to Europe. A folk singer sings the story that the daughter of the ambassador flew away like a bird. Thus, the unhappy story of Sancar and Nare becomes a legend. 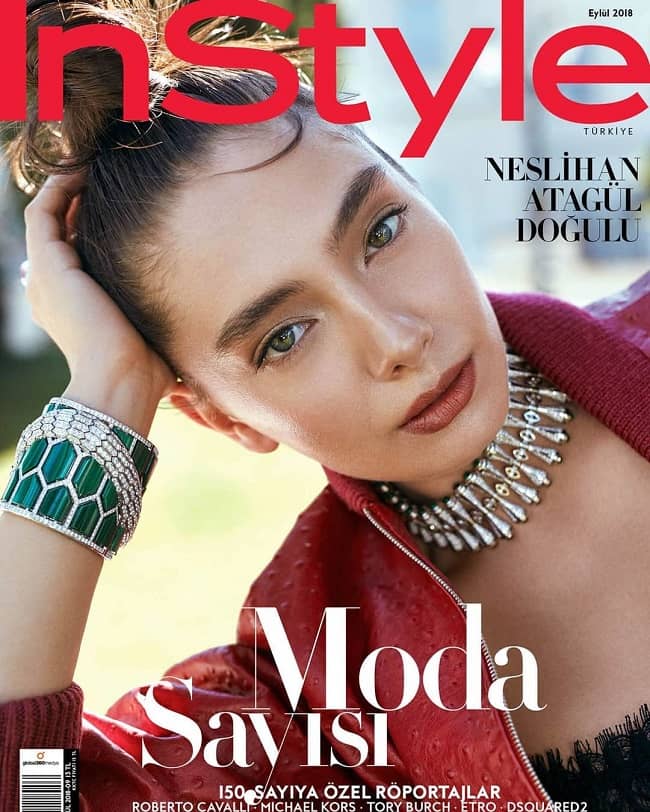 As an actress, it is obvious that she earns quite a good amount of money. Moreover, her current net worth is estimated to be around $4 million. And also, her salary/earning is $40 thousand per episode. Her income source is from her profession as an actress. Moreover, there is no doubt that she will be earning more in the future.

Neslihan started dating her Fatih Harbiye co-star, Kadir Doğulu, in October 2013. They got engaged in November 2015 and were married in July 2016. But they don’t have any kids for now. Aside from this, her ex-boyfriend’s name is Ali Barkin (2012). Moreover, it seems like she is currently having a great time with her husband. We can see their romantic relationship from their pictures on Instagram. 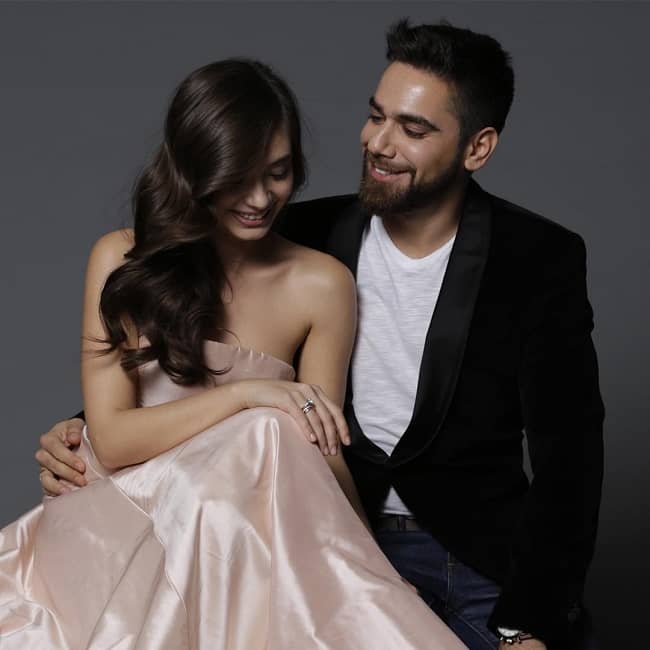 Coming to body measurement, Neslihan stands at a height of 5 feet 7 inches tall and weighs 54 kg. Her body measurement is 33-23-33 inches and her bra size is 33B. She has an hourglass body shape with a slim figure and a very beautiful face. Moreover, she wears a shoe of size 6.5 US and wears a dress of size 4 US. She has a pair of attractive green eyes with light brown hair.