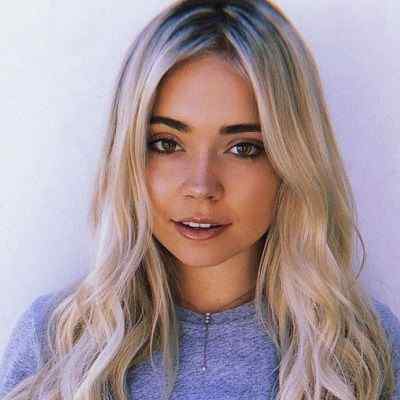 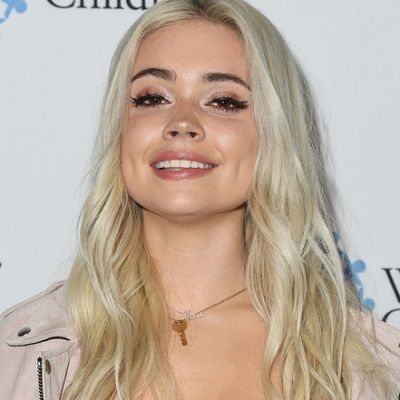 Neriah Fisher is 21 years old as of 2021 She was born on March 15, 2000, in Los Angeles, California, the United States of America under the zodiac sign Pisces.  Her mother’s name is Brooke Burke who is an actress and her father’s name is Garth Fisher. Likewise, she has a sister Sierra and half-siblings Heaven and Shaya. 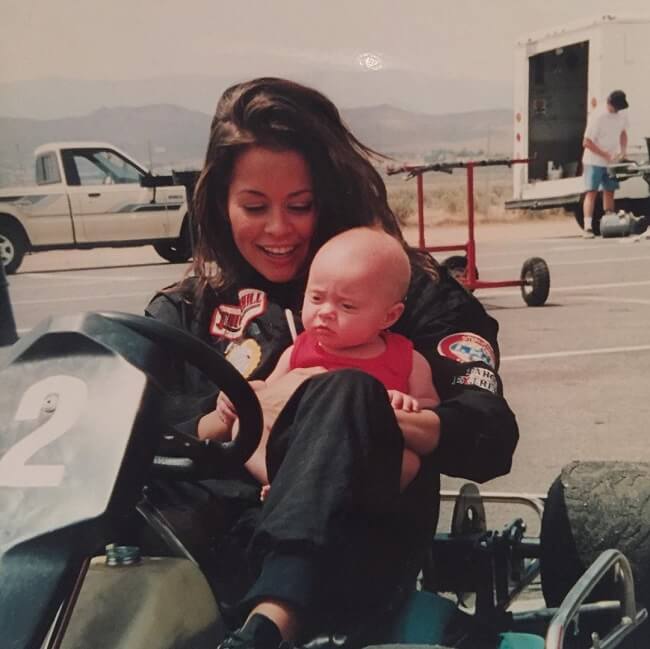 Caption: Neriah Fisher on her childhood photo capture in the lap of her mother (Source: Instagram)

Moreover, she holds American nationality but has not revealed her ethnic background yet. Moving toward her educational background, she might have already completed her high school graduation and currently might be studying at University. However, there is not any information regarding her educational institutions’ names and which subject she is majoring in.

Talking about Neriah Fisher’s professional life, she started her YouTuber career and created her Youtube channel named Neriah back on September 21, 2013. However, she posted her first debut video titled “FASHION SHOW CONCERT REHEARSAL” on November 22, 2015.

Previously, she used to post various makeup tutorials, fashion tips, and cover songs. Several of her Youtube videos have attracted many fan followers. Moreover, she had also appeared along with her boyfriend on her YouTube channel. Some of her famous videos are REAL NIGHT ROUTINE, SPRING MORNING ROUTINE, REAL MORNING ROUTINE, HOODIE COLLECTION, and 7 EASY HAIRSTYLES. Additionally, she has also released a couple of songs such as Ride Away, I Kissed a Girl, If I Were a Boy, Cloud 9, and I Don’t Wanna Live Forever.

However, she has not been active on her self-titled Youtube channel. Currently, she has created another Youtube channel PEYTON & NERIAH on February 28, 2020. She along with her friend posted the first video titled “PEYTON&NERIAH – Not a Love Song – (bülow cover)” on March 4, 2020. Further, she might be posting more videos on the future. Further, she has also worked with Awesomeness Tv on several series. 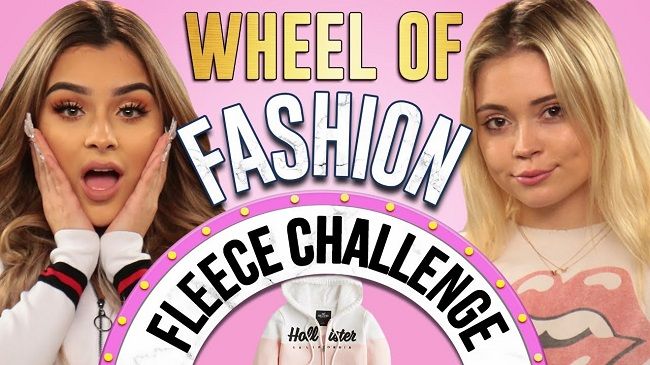 Speaking up on her earnings, she is a famous YouTuber who has earned a decent amount of money from her profession. However, she has not disclosed her salary as well as net worth officially.

Talking about her mother Brooke Burke’s net worth, she has an estimated net worth of $30 million. She makes her good fortune from her many careers as an actress, model, dancer, as well as television personality.

Reflecting on Neriah Fisher’s relationship status, she is currently dating a guy named Isaac Benedict. They started dating since April 6, 2019, and its already been a year. Before confirming their relation, she often posts a picture with him mentioning her best friend. 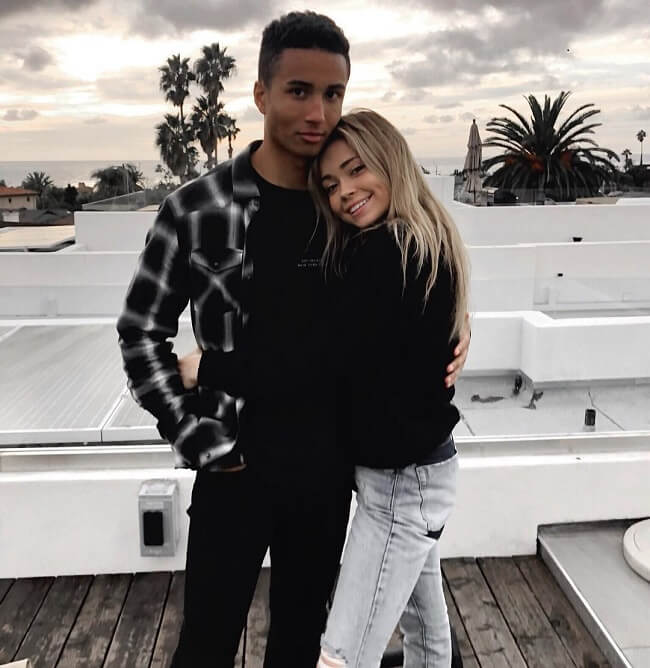 Caption: Neriah Fisher posing with her boyfriend for a photo (Source: Instagram)

Previously, she was in a relationship with a guy who goes by the Instagram handle @naarsahakian in 2019. She used to regularly posts pictures of the couple cuddling with each other. She had posted several photos along with her boyfriend on her Instagram account. Furthermore, she has been also recognized with his boyfriend in the public and media. He has been also featured on her YouTube channel.

In addition, she had also dated her new boyfriend in December 2018 which she published on her social media posting a picture of her kissing her new beau. She even captioned “first date kinda nervous” alongside her post.

While her parents are divorces. They got married in 2001 and got divorced after 4 years in 2005. The couple has two children from their marriage Neriah and Sierra.

Furthermore, there are not any drastic rumors regarding her personal and professional life. Further, she has also never faced any scandals in her career to date.

The 2o-years-old beautiful social media personality, Neriah Fisher has a tall and slim body that stands to a height of 5 feet 7 inches. Further, she has not revealed information regarding her weight and body statics. She has a pair of gorgeous brown eyes and blonde hair.

Being a rising social media sensation, she is highly active over different social media platforms, especially on YouTube and Instagram.  On Instagram, she goes by the handle @neriahfisher with 180k followers.  She does seem to use any accounts on Twitter and Facebook.

Additionally, she also runs a YouTube channel PEYTON & NERIAH on which she has amassed over 363 subscribers. However, she has around 52.9k  subscribers on her previous Youtube channel.