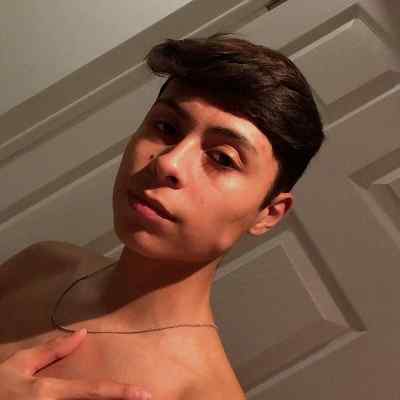 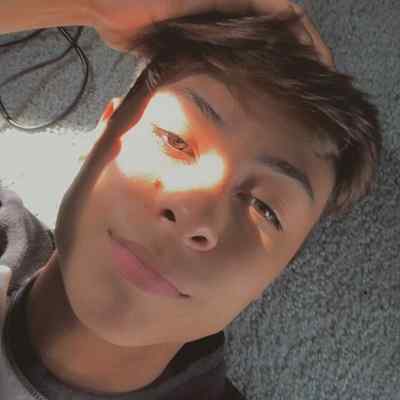 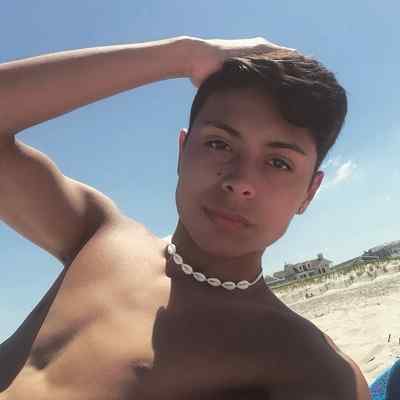 Nelson Aguilar is an American TikTok star. Nelson Aguilar is a social media influencer popular on the apps Funimate and TikTok. He is known for his lip syncs and creative posts utilizing the effects of both apps. Likewise, Nelson has also gained followers on his Instagram account.

Nelson Aguilar was born in the United States of America on November 14, 2002. He is under the astrological sign Scorpio and his age is 18 years old. He holds American nationality.

The name and information regarding Nelson’s parents are not available at the moment. However, he has a brother and a younger sister. And Nelson has had his brother star in his short films, trailers, and challenge videos on YouTube. Likewise, he also has a puppy and he introduced his new pet to his followers through an Instagram video. Moreover, Nelson Aguilar hates people who show off for no reason and he can’t tolerate braggers and judgmental people. And, Aguilar appreciates people who believe in open communication.

Regarding Nelson Aguilar’s educational background and qualification, he attended the Cherokee High School. The high school is located in New Jersey and he graduated in the year 2017. And now he must be attending university until and unless he is a dropout or decided to quit further studies. 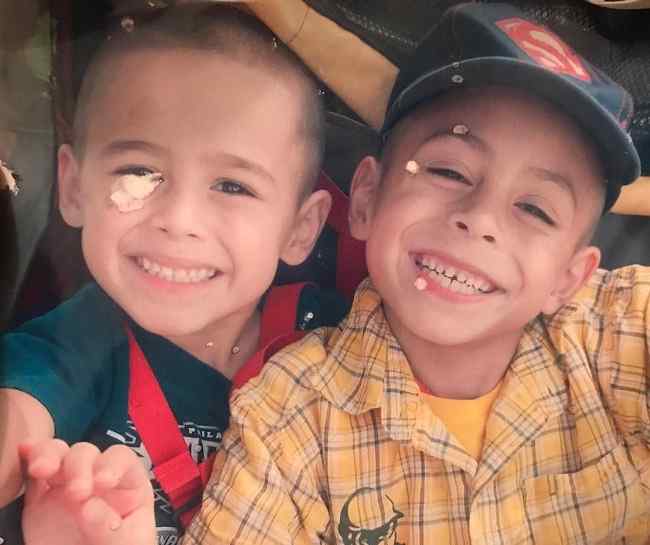 Nelson Aguilar was already making his own short films as a director, actor, producer, and editor when he was just 12-year-old. Likewise, he had never thought of making videos on “TikTok” or being a vlogger. He was a reserved child and didn’t have many friends. However, one of his schoolmates, Ryan, changed his life forever. Initially, Nelson did not like Ryan much. And, while Nelson was a quiet child and preferred remaining aloof, Ryan had a lot of friends.

Aguilar and his friends, Ryan came across each other during a soccer match. They had a silly fight during the match and nevertheless, they later sorted out the issues between them and became friends. And, a few months later, they lost touch. Then, they met again after almost a year, and that was when Ryan suggested that Nelson begin vlogging. Likewise, Nelson definitely liked the idea and agreed to join him. And, together, they launched a YouTube channel, “R.N Productions”. They mostly shared comedy videos, challenges, and prank videos on the channel. However, they don’t have this channel anymore.

And, during that time, Nelson Aguilar ventured into TikTok. His amazing comic timing captivated a huge number of followers. He even sang the cover version of the track “Life of the Party”, originally sung by Shawn Mendes, and received immense accolades. And, since then, he has managed to earn quite a celebrity status on this video-creating application. Then, Nelson launched his individual YouTube channel to share his personalized vlogs. He usually shares challenge videos, “question-answer” videos, and slime–making tutorials, on this channel. Likewise, his siblings have appeared in a few of his videos, such as the “Bean Boozled Challenge” video and a slime-making tutorial that featured his sister. However, he has stopped sharing videos on his individual channel as well.

Furthermore, creating YouTube videos boosted Aguilar’s passion for filmmaking. He then started working toward polishing his skills and finally made his first short film, “The Awakening!”, in the year 2016. And, his brother appeared in the film in an important role. Likewise, Nelson has directed a few more shorts, such as “Rain Rain Go Away” and “Roar”. Moreover, in addition to short films, he has also directed a few trailers, too. He also made a promotional video for his production, “Nelson Aguilar Films”.

Nelson Aguilar worked as an actor in the comedy flick “Kwoon”, released in the year 2004. He even played a construction worker in the film. And, in the future, he plans to direct a full-length commercial film. Likewise, his ultimate goal is to be a top-notch Hollywood director. Moreover, Aguilar is also very active on Instagram where he shares random clicks and comedy videos. And, he connects with his fans through Twitter and Snapchat as well. 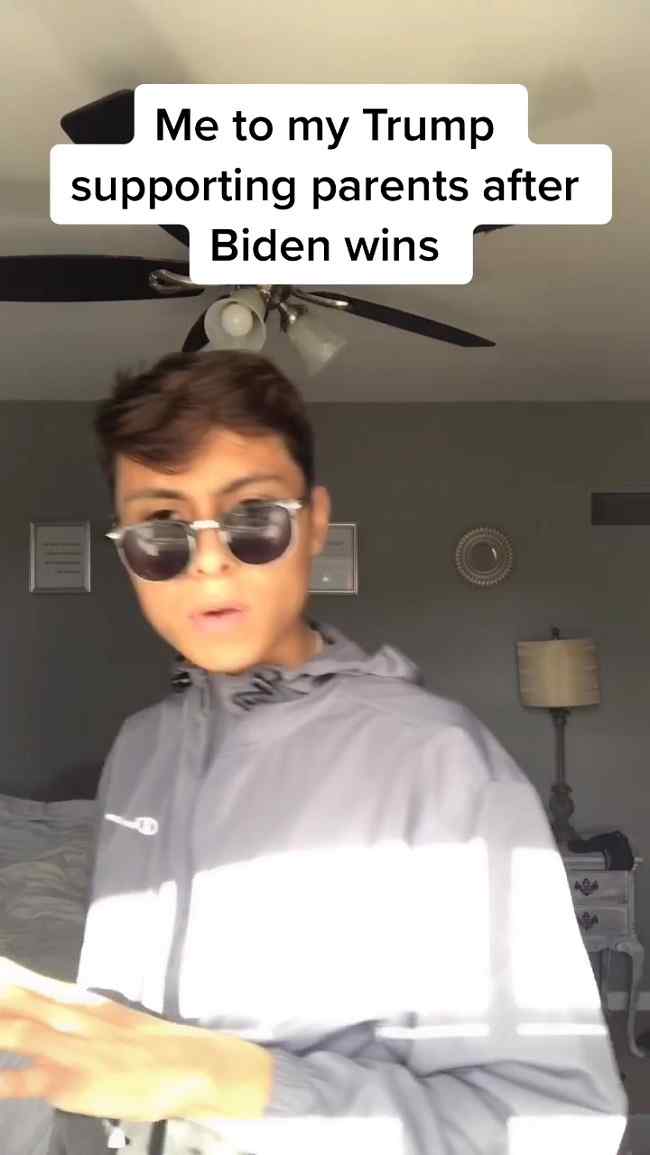 Nelson Aguilar is in a relationship but he has not revealed his girlfriend’s name on the social platform. Likewise, he wants to keep his personal and love life private and definitely away from the limelight and the social world. However, he has posted a few photographs with her on his Instagram profile. Moreover, the award-winning TikTok star Baby Ariel is AGUILAR’S favorite muser. And, he has said that he has a crush on the TikTok star,  Loren Gray Beech. 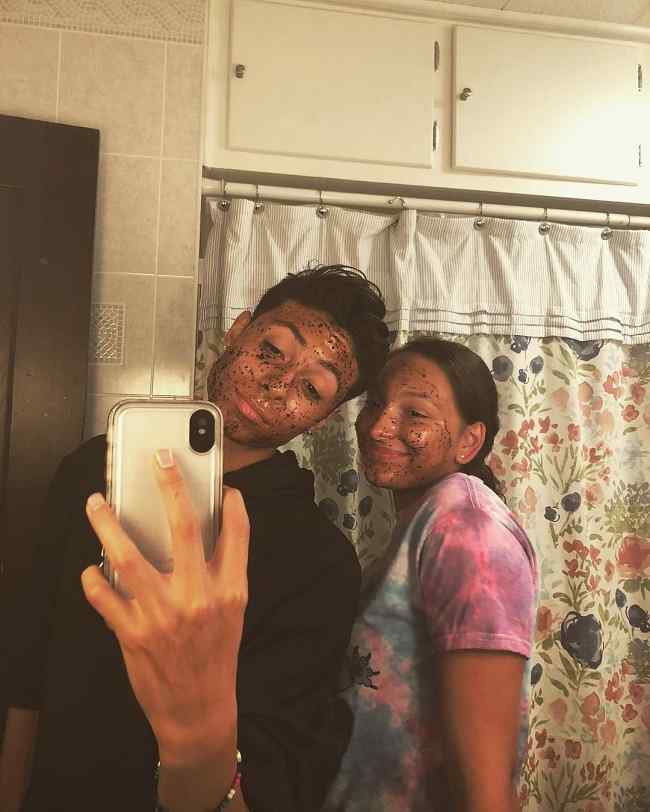 The body measurements of Nelson Aguilar such as his height, weight, chest size, waist size, hip size, bicep size, as well as any other sizes are unknown and all of those measurements are still under review. Moreover, he has brown hair and brown eyes as well.

Nelson Aguilar is pretty active on all of his social accounts. He has garnered 279.3K followers on TikTok and 16.8K followers on Instagram. And even though he is not active on Youtube, his channel has 2.74K subscribers on it.

Talking about his earnings and income, his exact net worth is unknown as of now. However, it is known that his main income source is TikTok and Funimate as well.