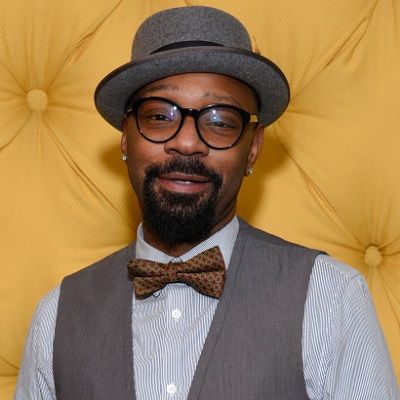 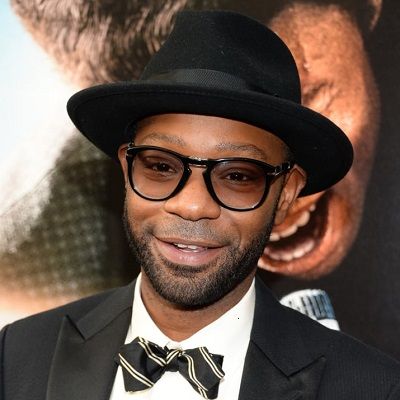 Nelsan Ellis was an American actor as well as a playwright. Nelsan Ellis was popular for his portrayal of  Lafayette Reynolds in the HBO television series True Blood (2008–2014). He even appeared in Elementary before his death.

After his parents got divorced, he along with his siblings became wards of the state. Also, following his parent’s divorce, he and his mother moved to Alabama. There, their maternal grandmother raised them all in Bessemer, Alabama. Ellis was an American of his nationality with an African-American ethnicity. His childhood went through extreme poverty.

Sadly, Nelson passed away aged 39 on 8 July 2017 in New York City, USA. He lost his life to complications with heart failure.

At the age of 22, he enrolled at the Juilliard School, where he met Rutina Wesley, later a colleague in the series True Blood. He has a Bachelor of Fine Arts degree. Moreover, while attending Juilliard, he wrote a semi-autobiographical play called Ugly. It was performed at the school and also won the Lincoln Center’s Martin E. Segal Award later on.

The play was about the devastating effects of domestic abuse. It was influenced by his real-life event when his sister Alice’s husband shot her in 2002. Also, Ellis had moved from Alabama to New York to attend the prestigious acting program at Juilliard.

How Did he die?

The extremely talented actor died on July 8, 2017, at the age of 39 years old. The reason for death is considered an ongoing struggle with drugs and alcohol abuse. Alcohol withdrawal syndrome caused complications and ultimately he breathed his last breath in Woodhull Medical Center of heart failure.

Ellis started his career in early 2000, with a role in a short film. In 2005, he appeared in the television film Warm Springs. In the following couple of years, he appeared in several guest roles as well as recurring roles. 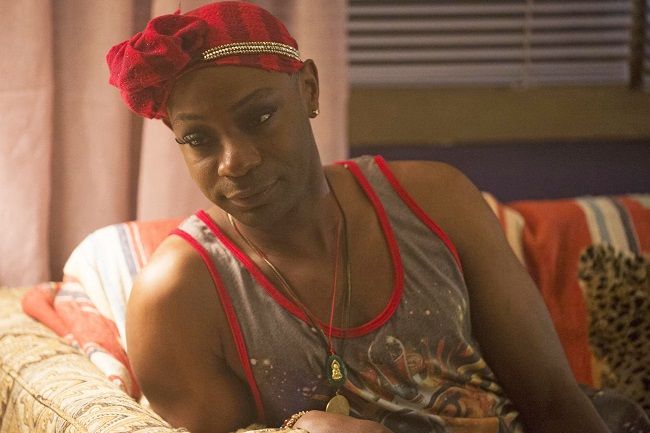 The breakthrough role of Nelsan Ellis was as Lafayette Reynolds in True Blood. The homosexuality of his character was the main concern for the makers. But Ellis carried it off so easily. The show premiered on September 7, 2008, and concluded on August 24, 2014. True Blood comprises seven seasons with 80 episodes.

He also stepped in several feature films namely, The Express: The Ernie Davis Story (2008), The Soloist (2009), and Secretariat (2010). Ellis was cast as Martin Luther King Jr. in The Butler. The Butler received mostly positive reviews from critics. 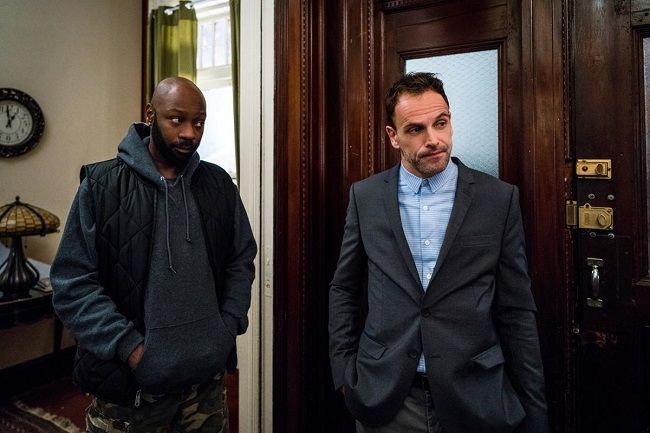 Ellis was cast as Shinwell Johnson in the TV series Elementary from 2016-2017. He only made it to season 5 of Elementary. His final work was in True to the Game and Roxanne Roxanne. After his death, both films were released. He was 39 at the time of his demise.

Despite being from a broken family, Ellis was good at his school. He wrote a semi-autobiographical play titled Ugly for which he won Lincoln Center’s Martin E. Segal Award. Similarly, in 2008 he won Satellite Award from the International Press Academy for best supporting actor in HBO’s True Blood as the character Lafayette Reynolds. In the year 2009, he was nominated for a Scream Award for Best Supporting Actor. In the same year, he won the Brink of Fame: Actor at the NewNowNext Awards. 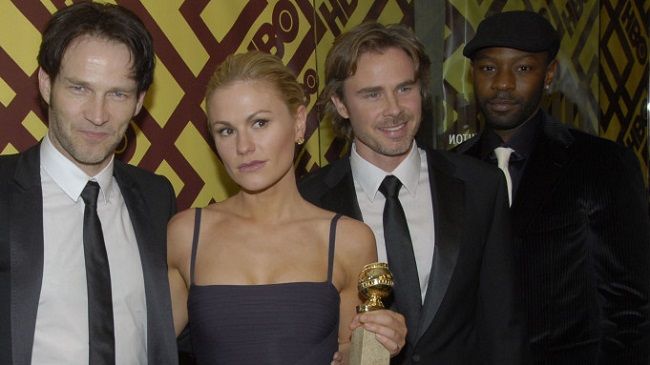 Nelsan always had an interest in acting. The main source of his income was acting and playwrighting. At the time of his demise, he had around net worth of $3 million.

The talented actor stood at a height of 5 feet and 10 inches. He was a very gentle and humble person. May his soul rest in peace.