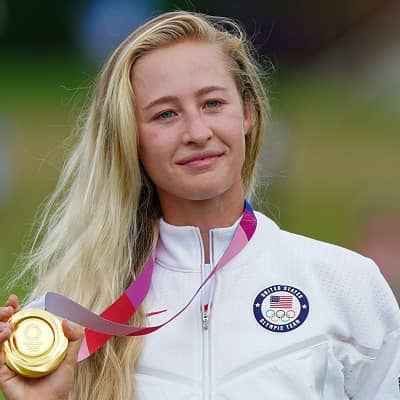 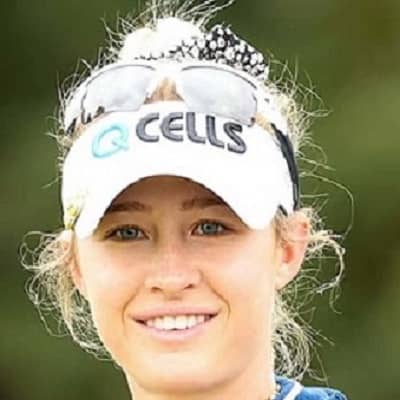 Nelly Korda is an American professional golfer who currently plays on the LPGA Tour. Including one Major Championship, Nelly Korda has ten professional tournament wins under her belt. Also, at the 2020 Summer Olympics, she received the Olympic gold medal in the women’s individual golf event.

Nelly Korda was born on 28th July 1998 in Bradenton, Florida, United States. This makes her 23 years old as of 2022 and her zodiac sign is Gemini. Her mother’s name is Regina Rajchrtova and her father’s name is Petr Korda. Both of her parents were professional tennis players.

Similarly, Korda has two siblings, an elder sister Jessica and a younger brother Sebastian. Her sister is from her field and is also a golf player. While her brother has followed in the footstep of her parents and he is a tennis player. 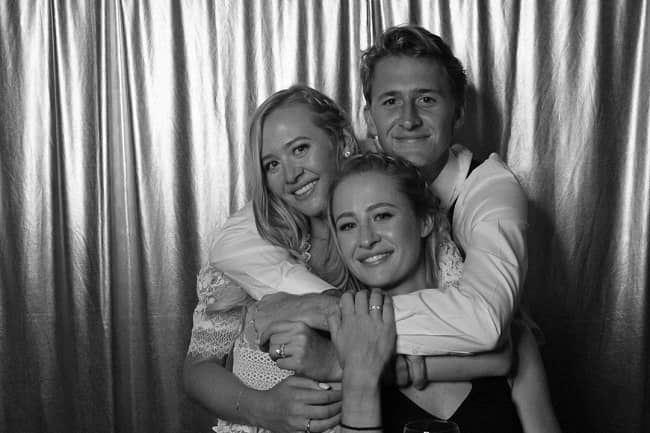 Likewise, Nelly belongs to the American nationality and follows Christianity. From a young age, Nelly was interested in sports. Talking about her educational status, she finished her schooling at a local school in Florida, United States.

Nelly was a member of the 2015 U.S. Junior Solheim Cup. Likewise, she won three tournaments including the AJGA Rolex Junior All-American, the Harter Hall Invitational, and the PING Invitational. She began her professional career in 2016, playing on the Symetra Tour. She received her first professional victory at Sioux Falls GreatLIFE Challenge, where she beat Wichanee Meechai with a 3 stroke.

Similarly, in the year 2018, Korda joined the LPGA Tour and won the Swinging Skirts LPGA Taiwan Championship in Taiwan. This made her and her sister, Jessica the 3rd pair of sisters to win in LPGA history, joining the Jutanugarn sisters, Moriya and Ariya. Likewise, on February 17, 2019, he won the ISPS Handa Wome’s Australian Open. Korda won the competition and gained $195,000 in prize money. 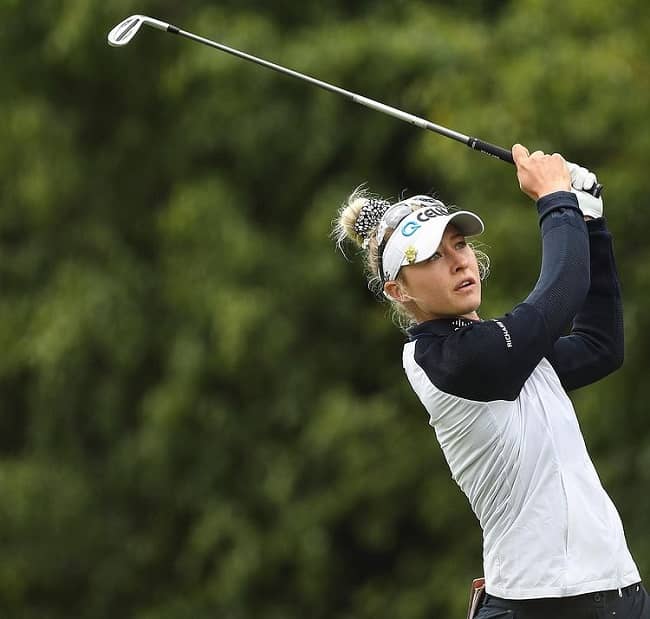 After displaying the distinctive form, he moved into the top 10 of the Women’s World Golf Rankings. Whereas, on 3rd November 2019, Korda won the third LPGA Tour championship, reclaiming the Taiwan Swinging Skirts LPGA title. Further, on 28th February 2021, her recent success occurred when she won the Gainbridhge LPGA at Boca Rio at lake Nona Golf.

And, on 20th June 2021, she won the Meijer LPGA Classic in Grand Rapids, Michigan, and become the first two-time winner of the LPGA during the 2021 season. Further, on 27th June 2021, Nelly won her first major at the KPMG Women’s PGA Championship at the Atlanta Athletic Club.

On 3rd January 2022, she passed Stacy Lewis as the longest American women’s golfer, with her 26th consecutive week at a number 1 in the Rolex Rankings. After three weeks, she tied for 20th place at 286, with her sister and five other golfers. Also, she ranked 23rd on their 30 Under 30m list for 2022. 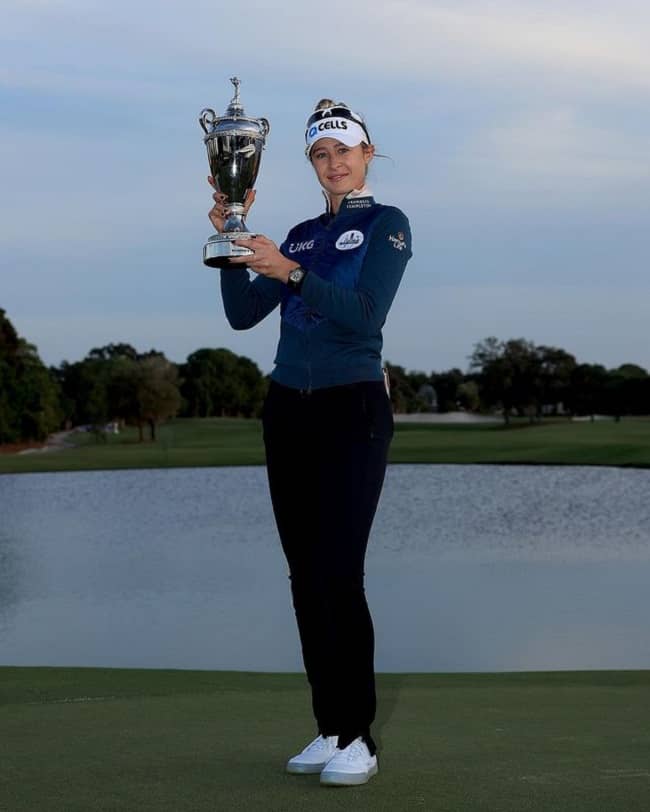 Nelly Korda is living a comfortable life with his family. Thanks to the fame and fortune she has gained from her work today. Moreover, her net worth estimates at around $3.5 million US dollars as of 2022.

Sadly, the duo separated at the beginning of 2019. Apart from it, she has no affairs with any other person. While she is straight regarding gender choices and she does not have any kind of controversial events till today.

Nelly is very good-looking and has an amazing personality. The American golfer stands at a height of 5 feet 10 inches or 1.79 m and weighs around 61 kg or 132 lbs. Her body measurements such as chest-waist-hip size are 33-24-35 inches respectively. Whereas, her bra size is 34 C and her shoe size is 7 (US). Moreover, Korda has blue eyes and blonde-colored hair.