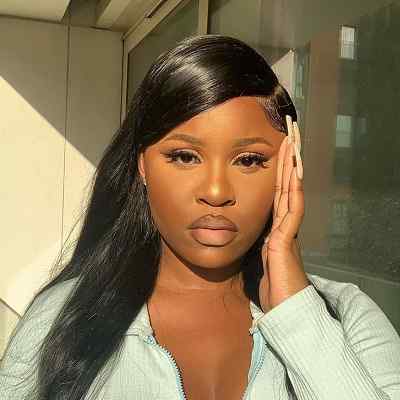 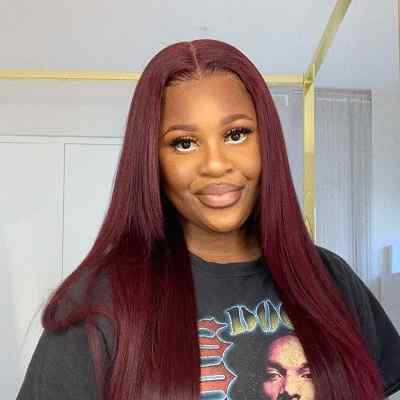 Nella Rose is a British YouTube vlogger who has accumulated more than 400K subscribers on her self-titled Youtube channel. Nella Rose is popular for sharing videos like challenges, stories, lookbooks, and various vlogs. Likewise, she is popular on Instagram as well and has thousands of followers on it.

Nella Rose was born in England, on July 20, 1997. She is 24 years old and is under the birth sign, Cancer. She holds British nationality. 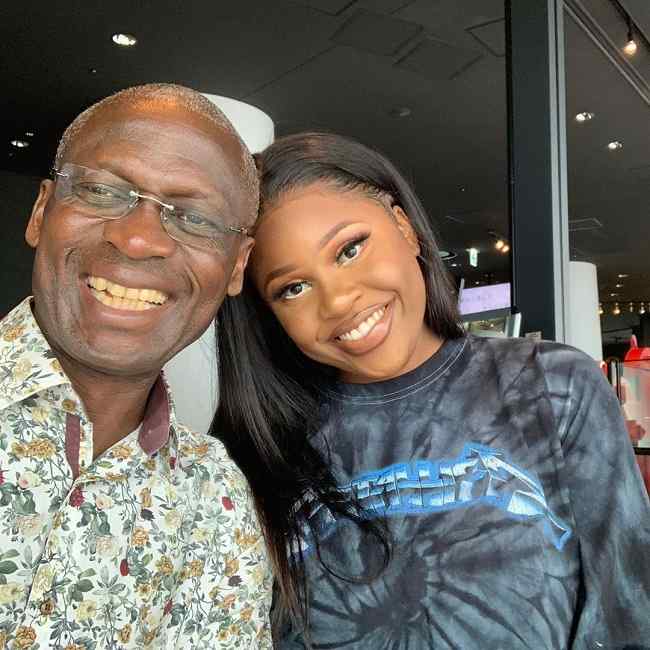 Caption: Nella Rose along with her father (Source: Instagram)

Regarding her educational background and qualification, the name of the school and university that she has attended or is attending is not available as well. Considering her age, she must have graduated from high school and must be attending university now.

Nella Rose is a popular Youtuber with thousands of subscribers on her channel. She launched the channel under the title “Nella Rose”. The channel was created on April 2, 2015, and has garnered 49,767,133 views until now. She shares various types of videos on her Youtube channels such as challenges, stories, lookbooks, various vlogs and many other funny videos as well. Moreover, she originally started her Youtube channel with beauty videos.

Even though she created the channel in the year 2015, she only began posting videos from the year 2016. Likewise, the first-ever video that she posted on her Youtube channel was Quick and Easy Hairstyles For Curly Hair/Wigs and Weaves. This video was uploaded on May 8, 2016, and has had 150K views until now. And since then, she has been regularly sharing videos on her channel.

Moreover, the most popular video on this Youtube channel is THINGS GIRLS DO THAT BOYS DON’T LIKE. This video was posted on April 13, 2017, and has 1.7M views to date. Further, some of the other popular videos on this channel are GROWING UP IN AN AFRICAN HOUSEHOLD – BEATINGS, PUNISHMENTS (PART 1 ), GROWING UP IN AN AFRICAN HOUSEHOLD + BLOOPERS (PART 2), THINGS TO LEAVE IN 2018: AIRPODS, OFFWHITE BELT, JERK RICE, FRAUD BAE, CLOUT CHASES, and THINGS WE NEED TO LEAVE IN 2016 – WIGS, HIGH TOPS, MARGIELA’S + BLOOPERS. All of these videos have garnered many views until now.

Similarly, she shares videos twice a week on her Youtube channel. And always keeps her viewers and fans updated. Likewise, she is popular on Instagram as well. Likewise, she does shares many pictures there as well. She has altogether uploaded 670 posts on her Instagram account.

She also owns a TikTok account but is not active at all on it. Similarly, she has only posted one video until now on her TikTok page. Other than that, the pictures she shares on her Instagram are very eye-catching and beautiful. Also, she has collaborated with fellow beauty vlogger Aliyah Maria Bee. 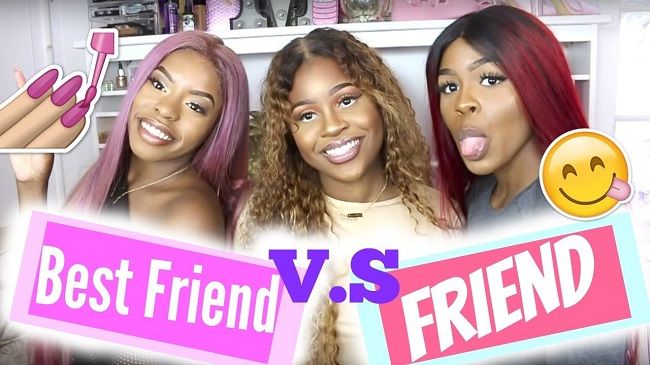 Nella Rose is probably single at the moment. She is more focused on her career and Youtube rather than being in any kind of romantic relationship. Or maybe she wants to keep his personal and love life private. And away from the public attention. However, even focusing on her past relationships, no information is available. Either she has not been in any romantic relationship or has done a very good job in keeping her relationship private.

The body measurements such as height, weight, chest size, waist size, hip size, and any other sizes are not available until now. As all of those measurements are still under review. However, she has a beautiful body and face. Likewise, she has black hair and black eyes. 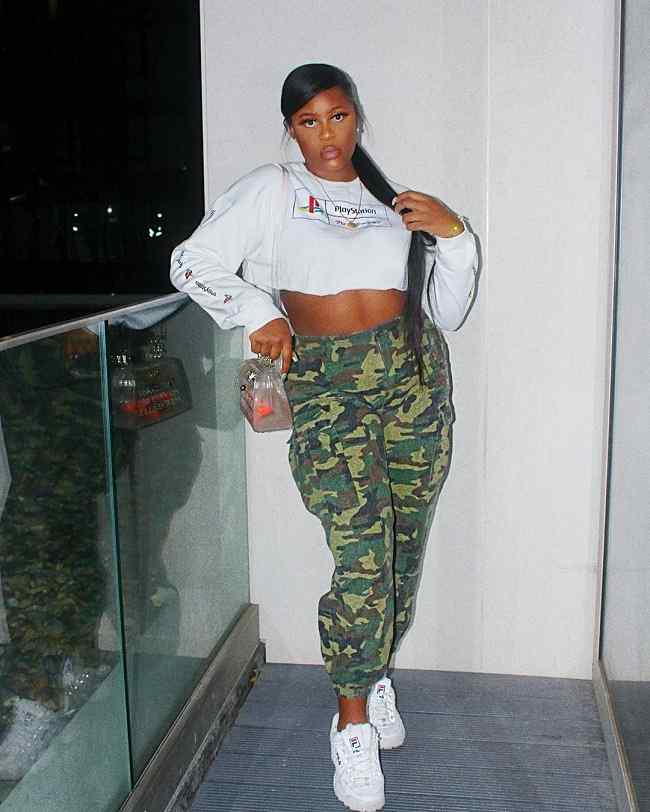 Nella Rose is pretty active on all of her social accounts. She has mustered 407K subscribers o Youtube and 269K followers on Twitter. Moreover, she also owns a Twitter account and has 77 followers at the moment as she is a new other there.

As per estimations, she has a net worth of $288K. She has published 184 videos which all together add up to more than 41.5 million views.