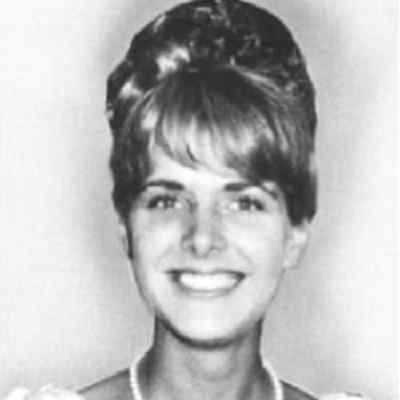 Neilia Hunter is the first wife of the 46th US President, Joe Biden. Neilia Hunter is an American Educator and teacher who educates in a school. Unfortunately, she passed away in a car crash along with their daughter Naomi in the year 1972.

Neilia Hunter was born in Skaneateles, New York, United States, on July 28, 1942. Her zodiac sign is Leo and she passed away at the age of 30 on December 18, 1972. She held the American nationality before passing away.

Her mother’s name is Louise and her father’s name is Robert Hunter. The information regarding her siblings is not available until now. Also, when she was alive she didn’t talk much about her family and personal life. Likewise, as her husband, Joe Biden was a popular politician and was popular in both the real and social worlds, she didn’t want to be known and her family members as well.

Hunter attended Penn Hall which is a secondary boarding school in Pennsylvania. She was also active in the school’s French club, hockey, swimming, and student council. And, after secondary school, she attended Syracuse University. And was a school teacher in the Syracuse City School District. Likewise, she was even related to former Auburn city councilman Robert Hunter.

On December 18, 1972, shortly after her husband, Joe Biden became U.S. senator-elect, Neilia Hunter was driving with their children Naomi, Beau, and Hunter to buy a Christmas tree. Likewise, she was driving west along rural Valley Road in Hockessin, Delaware. And, at the intersection with Delaware Route 7 she pulled out in front of a tractor-trailer truck traveling north along Delaware Route 7.

Moreover, the police determined that Hunter drove into the path of the tractor-trailer, possibly because she was looking in another direction and she didn’t see the oncoming truck. And, along with her three children was taken to Wilmington General Hospital. However, she and her daughter, Naomi died upon arrival, but her two sons survived with serious injuries. 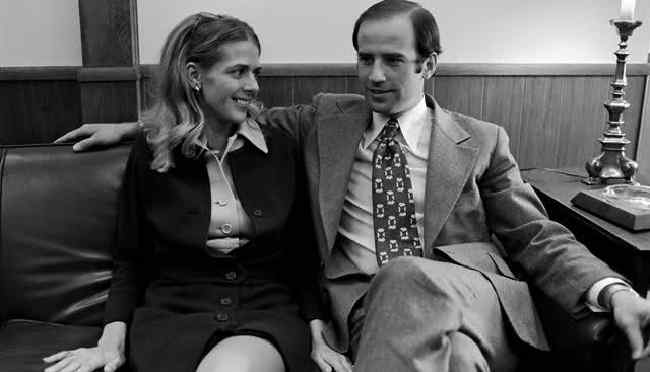 Neilia Hunter was with Joe Biden after their marriage. She used to help him, support him and was with him through his good as well as bad times. After their marriage, in the year 1968, Joe Biden earned a Juris Doctor from Syracuse University College of Law, ranked 76th in his class of 85. He was also admitted to the Delaware bar in the year 1969. Likewise, while in school, Biden also received student draft deferments and afterward was classified as unavailable for military service due to asthma.

Biden practiced law first as a public defender and then at a firm headed by a locally active Democrat in 1969. Later on, he subsequently reregistered as a Democrat and he along with another attorney also formed a law firm. Later on, he supplemented his income by managing properties. And through all these times, Nielia Hunter was with Joe Biden and was helping him all along. Even though she was just a mere teacher as well as an educator in a school, she helped her husband in her political works as well.

In the year 1972, Joe Biden defeated Republican incumbent J. Caleb Boggs to become the junior U.S. senator from Delaware. He was the only Democrat willing to challenge Boggs but his campaign had almost no money, and he was given no chance of winning. It was the time when Hunter helped her then-husband Joe Biden win his first term in the US Senate. Likewise, family members managed and staffed the campaign, which relied on meeting voters face-to-face and hand-distributing position papers which is an approach made feasible by Delaware’s small size.

Furthermore, in a commencement speech at Yale University in the year 2015, Joe Biden spoke of his wife, saying, “Six weeks after my election, my whole world was altered forever. While I was in Washington hiring staff, I got a phone call. My wife and three children were Christmas shopping, a tractor-trailer broadsided them and killed my wife and killed my daughter. And they weren’t sure that my sons would live”.

Likewise, a park in a suburban area of unincorporated New Castle County, Delaware, outside the city of Wilmington, Hunter Biden Park, is dedicated to her memory. The Cayuga Community College in Auburn, where her father ran the food service operation for many years, annually confers the Hunter Biden Award on two graduates, one for journalism and one for English literature. And, among the early winners was William (Bill) Fulton, who later served as mayor of Ventura, California. 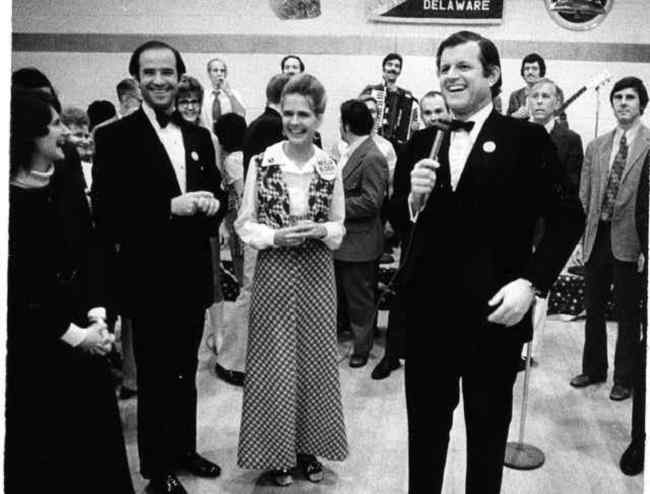 Neilia Hunter and Joe Biden met each other in Nassau, Bahamas, while Biden was on spring break which was shortly after, Joe moved to Syracuse and attended law school. The couple married on August 27, 1966, and after the wedding, they moved to Wilmington, Delaware, where Biden was on the New Castle County Council.

Likewise, the couple had three children and their names are Joseph Robinette “Beau”, Robert Hunter, and Naomi Christina “Amy”. Moreover, Joe Biden campaigned to unseat U.S. Senator from Delaware J. The News Journal described Caleb Boggs and Hunter as the “brains” of his campaign. 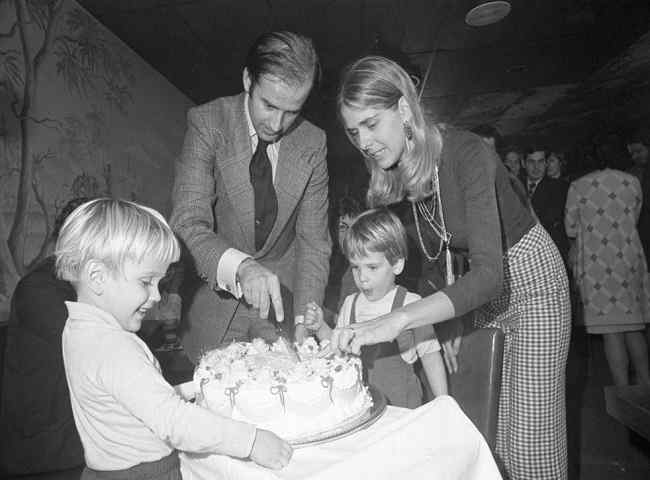 Caption: Neilia Hunter along with her husband and two sons (Source: Google)

Neilia Hunter had a height of 5 feet 5 inches and her weight was 55 Kg. Likewise, her other body measurements such as her chest size, waist size, and hip size were 33-25-35 inches respectively. Moreover, she has blonde hair and brown eyes.

Neilia Hunter was not active on any of the social media platforms such as Instagram, Twitter, and any other. She never owned any of these and was pretty much living a normal life as a teacher and a housewife. Likewise, even her net worth is not available.