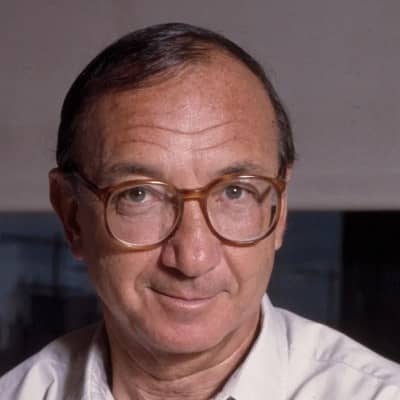 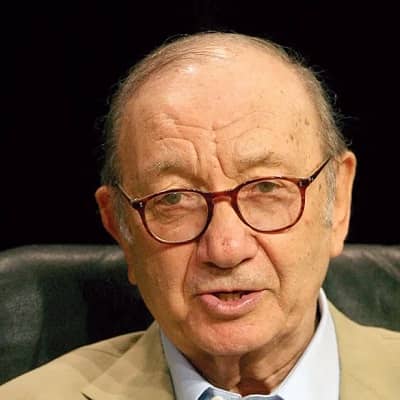 Neil Simon is a well-known playwright, screenwriter, and author from the United States. Moreover, Neil Simon is the author of almost 30 plays. He also wrote some screenplays for Films.

Marvin Neil Simon best known as Neil Simon was born on 4th July 1927, in The Bronx, New York City, the United States of America. At the age of 91 years old, he passed away and was a citizen of the United States. He has a zodiac sign of Cancer and is Jewish by religion. He was the son of Irving Simon (father) and Mamie Simon (mother). In addition, he has an elder brother whose name is Danny Simon.

His father worked as a clothing merchant, and his mother worked as a housewife. He was raised in Washington Heights alongside his brother. His childhood was spent facing the Great Depression and his parents’ difficult marriage, with his father leaving the family on several occasions. He used comedy and writing to cope with the difficulties of his childhood.

Talking about his academic career, he studied at the DeWitt Clinton High School. He joined the Army Air Force Reserve at New York University after graduating from high school. During this time, he began writing professionally. He enrolled at the University of Denver in 1946.

Neil obtained a job as a mailroom clerk at Warner Brothers’ East Coast Office in Manhattan after being released from the army and graduating from university. He left his job a few years later and began writing for radio and television with his brother. They worked on shows including ‘The Phil Slivers Show’ and ‘Your Show of Shows’ alongside Woody Allen, Mel Brooks, and others.

He was nominated for an Emmy for his television writing multiple times, which encouraged him to pursue a career in theatre, and his first Broadway production, ‘Come Blow Your Horn,’ appeared at the Brooks Atkinson Theatre in 1961. It was played 678 times.

He was quickly nicknamed the ‘hottest new playwright on Broadway,’ and he went on to write numerous plays, including ‘Barefoot in the Park (1963),’ The Old Couple (1965),’ Plaza Suite (1968),’ The Gingerbread Lady (1970),’ The Good Doctor (1973),’ Chapter Two (1977),’ and so on. Even though his plays were huge successes and audiences enjoyed the themes he explored in his work, such as satire, romance, family disputes, and difficult marriages, critics continued to hate him and labeled him a ‘writer of gags.’

With ‘The Good Doctor (1973)’ and ‘God’s Favorite (1976),’ he experienced a low point and faced failure. His writing revived when he moved to California, and he wrote classics like ‘California Suite (1978)’ and ‘Chapter Two (1979)’. He had already started writing screenplays for at least 20 films at this time. Although it did not catch his curiosity because his passion for plays writing was considerably stronger. 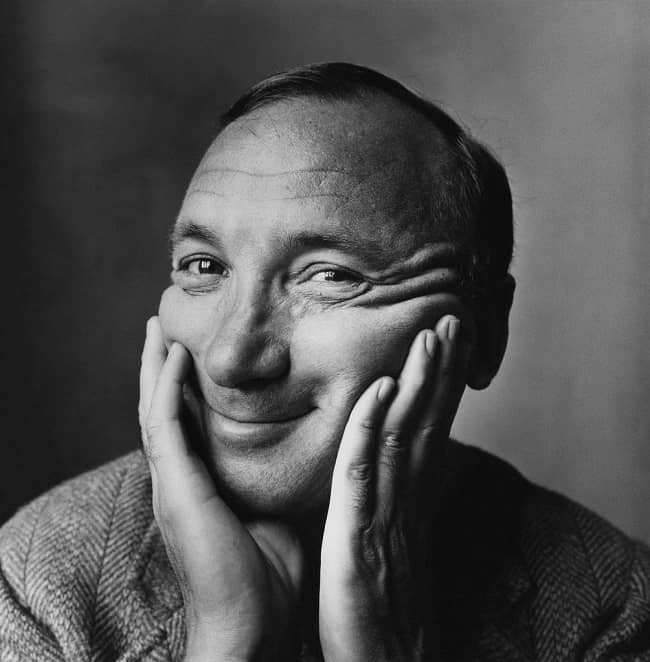 Converting his plays into films 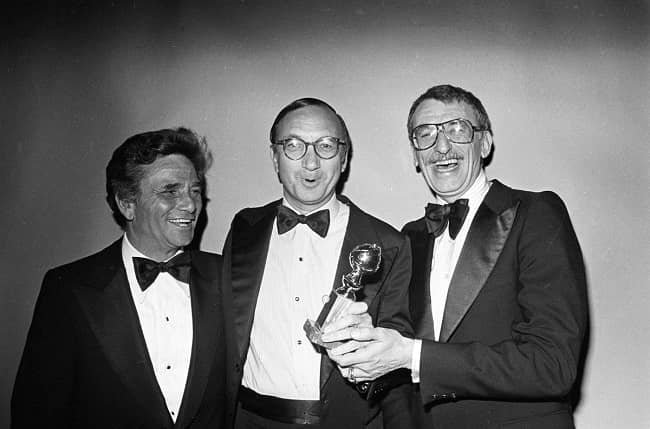 At the time of his death, his net worth estimates at around $10 million which he earned from his profession. 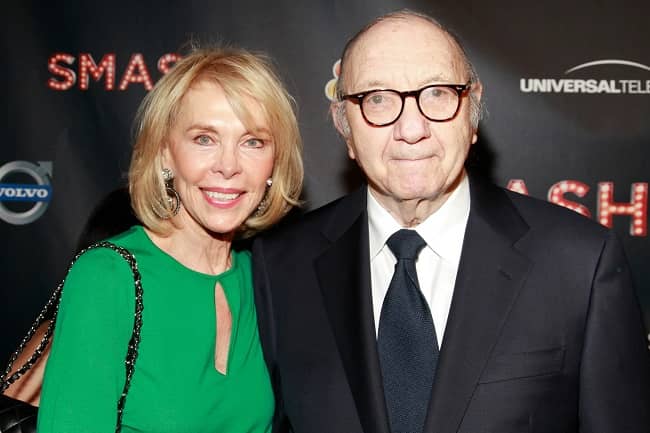 Till the time of his death, he was not a part of controversy or rumors and focus on his career.

The author stands 6 feet tall and his weight is unknown. Moreover, his hair is white with brown eyes and there is no more information regarding his other body measurements.