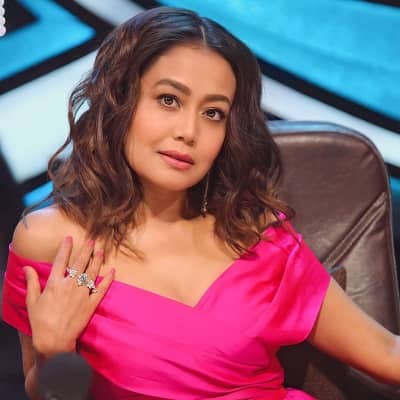 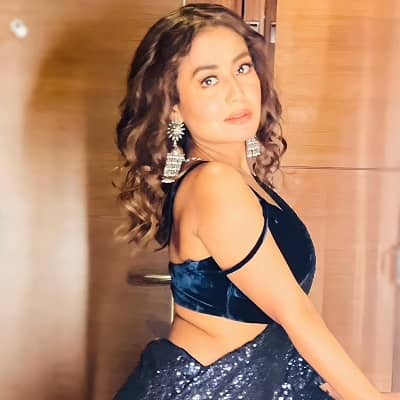 Neha Kakkar is a popular Indian Singer, Internet personality and producer. Neha Kakkar is one of the most listened to singers and has gained a huge amount of fan followings over the years.

Neha Kakkar was born on June 6, 1988. She was born in the city of Rishikesh, Uttarakhand, India. Similarly, Neha is 32 years old as of now. Neha belongs to Asian ethnicity and Indian nationality. She and her family follow Hinduism. The famous singer was born under the star Gemini. 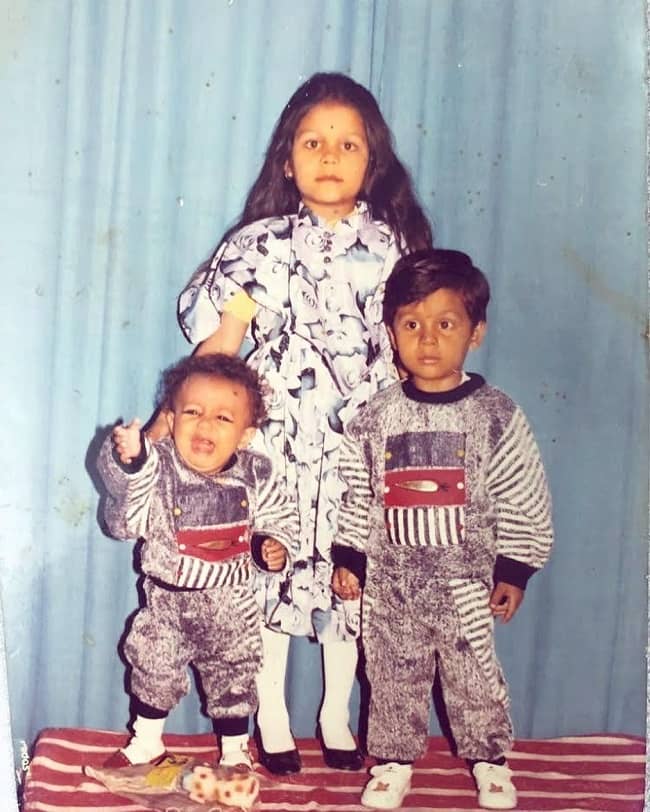 Caption: Neha on her childhood days along with her sister and brother(source: Instagram)

Neha was born to Rishikeh Kakkar and Niti Kakkar. She and her family struggled financially during her early days. Likewise, she has an elder sister Sonu Kakkar who happens to be a playback singer. She also has a brother named Tony Kakkar who is a singer and a music composer. Neha and her family moved to Delhi in the early 90s. As her family was not financially strong, Neha set out to support her family financially at a very young age. She used to sin bhajans across several temples at the very tender age of four.

Neha Kakkar attended New Holy Public School for her education. She has graduated from high school. Apart from these details, not much is revealed regarding her educational journey and academics.

Neha Kakkar was singing bhajans across many temples and jagrans from the tender age of four. She has a natural talent and passion for music and singing. As she grew up her passion for music and singing grew as well. Likewise, she appeared on the second season of the popular Indian singing reality show Indian Idol in the year 2006. She made it to the top 10 of the show then got eliminated.

In the year 2008, Neha released her first album named Neha- The Rockstar. Meet brothers added in music on the album. However, she did not get any sort of recognition after her appearance at Indian Idol. Furthermore, Kakkar made her debut in the Bollywood music industry with the theme music of the movie Blue. The song was composed by talented A.R Rehman. She then got a chance to work on the Hindi-language soap opera titled ‘Na Aana Is Des Laado’. Similarly, she had written and sung a song dedicated to Bollywood star Shah Rukh Khan. She received immense love and praise from many fans and Shah Rukh Khan himself.

Neha then went on to sing many songs and had a fairly good career in 2014. However, in the year 2016, her song Mile Ho Tum went viral and gained immense popularity and success. The song was written and composed by her brother Tony Kakkar. The song is the most viewed Bollywood Song on Youtube. 2016 proved to be a very successful year for Kakkar as she went on to deliver hit songs one after another. Her fresh versatile voice was loved and praised by the audience as well as critics. 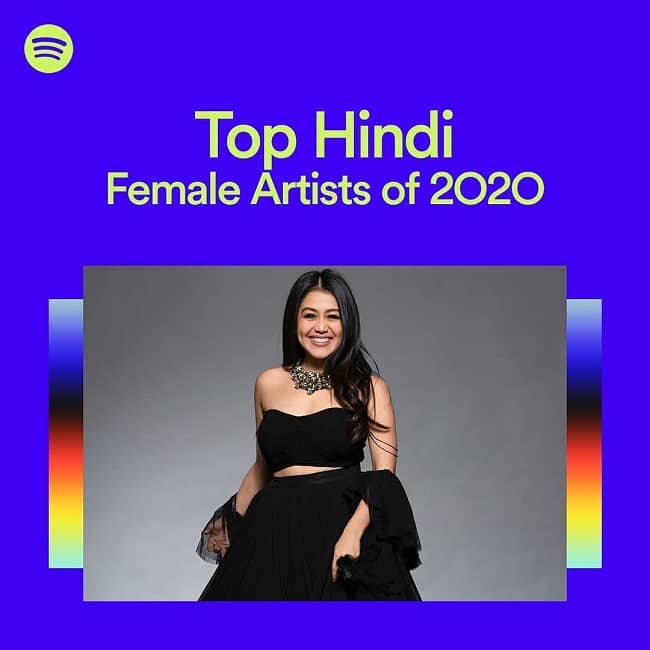 Neha has given her voice to songs such as Kar Gayi Chull, Badri ki Dulhaniya, Cheez Badi Mast, Main Tera boyfriend, Coca-cola tu and so on. Similarly, 2018 also proved to be a very successful year for Neha. Her songs Dilbar, Aankh Marey, Veere Di Wedding went on to become the hit party songs of the year. Neha has established herself as a versatile singer.

The versatile singer has certainly bagged a couple of awards. Her awards are listed as follows. 2017 Zee Rishtey awards for the Best Judge Award, 2017 4th PTC Punjab Music Awards, 2018 Brit Asia TV awards for the Bollywood track of the year – Dilbar, and 2020 15th Mirchi awards for the social media Icon of the year.

Likewise, she enjoys a net worth of $5 million USD. Neha has a lavish and fulfilled lifestyle.

Neha Kakkar is currently married. She married her love Punjabi singer Rohanpreet Singh. The couple married on the 24th of October 2020 at a Gurdwara in Delhi. 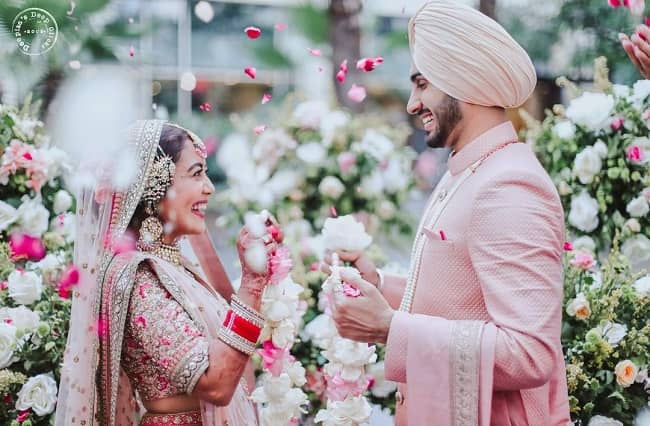 Caption: Neha and Rohanpreet on their wedding day(source: Instagram)

Before her marriage, she was in a relationship with Himansh Kohli. The pair started dating back in the year 2014 but only made their relationship public in the September of 2018. However, things turned sour and the couple broke up. Neha had posted that she went into depression after her breakup and regrets making her personal life so public.

Neha personally has not gotten herself involved in any sort of scandal. She is a happy soul and stays miles away from Trouble.

Neha stands tall at 4 feet 9 inches and weighs 51 kg. Her body measurements (chest-waist-hips) are 35-26-34 respectively. Likewise, she has a pair of dark brown eyes and black colored hair.