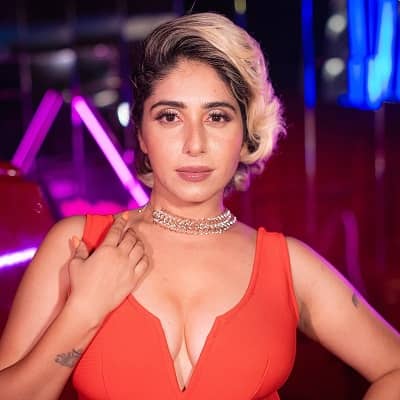 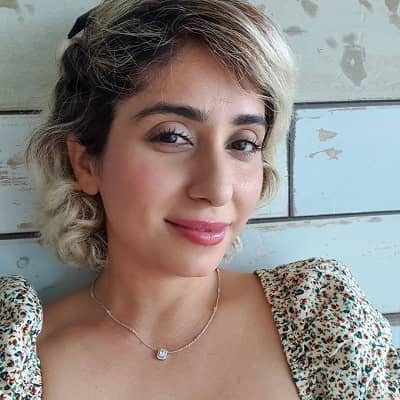 Neha Bhasin is a famous Indian singer and songwriter. Neha Bhasin is best known for her songs in Bollywood, Tollywood, and for her independent songs. Currently, she is participating in Bigg Boss OTT as a contestant.

Talking about her family, Neha was born to her father Ashoke Bhasin, and her mother Rekha Bhasin. Similarly, she has two siblings; an elder sister named Rashi Bhasin and a younger brother named Anubhav Bhasin.

Moving towards her educational background, Neha completed her schooling at Frank Anthony Public School. During her school days, she took part in her first-ever singing competition award and won it. Neha was just nine years old then. She always dreamed of becoming a pop star in her childhood days.

Moreover, she joined Lady Sri Ram College for her higher studies and graduated from there. In her early days, she took dance classes from Shiamak Davar’s dance academy. In addition, she also attended vocal classes with Ustad Ghulam Mustafa Khan.

While Neha was attending her higher education in Lady Sri Ram College in 2002, she gave an audition for Coke [V] Popstars. Coke [V] Popstars is a national talent hunt managed by Channel V to be a part of the 5-girl pop group. Neha won the competitions with other four girls and formed India’s first all-girls Viva (band). However, the band members got separated and the band broke up in 2004.

After the broke up of the band, Neha began singing for Bollywood films and the Tamil music industry. Her first song in Bollywood was “Kuch Khaas hai” released in 2007. The song gave her a breakthrough and also her first Filmfare nomination in 2008. Likewise, her first Tamil song is “Pesugiren Pesugiren”. Apart from that, she has also participated in the colors tv reality show Jhalak in 2012. Currently, she is participating in Bigg Boss OTT as contestant. 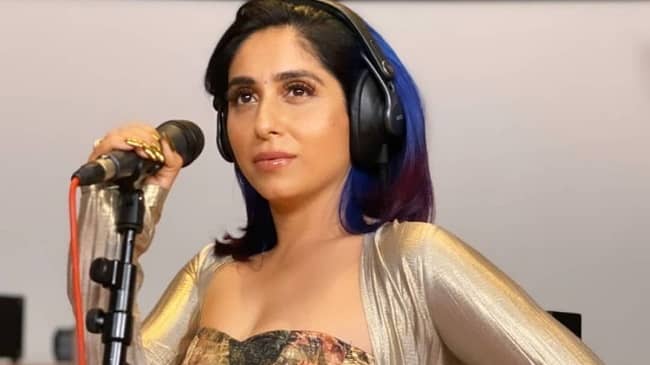 Neha Bhasin is in a married relationship with Sameer Uddin. Sameer is a popular Indian music composer. The couple dated for few years and got married at a western wedding in Tuscany, Italy on October 23, 2016. The beautiful couple hasn’t become parents till now and is enjoying their married life. 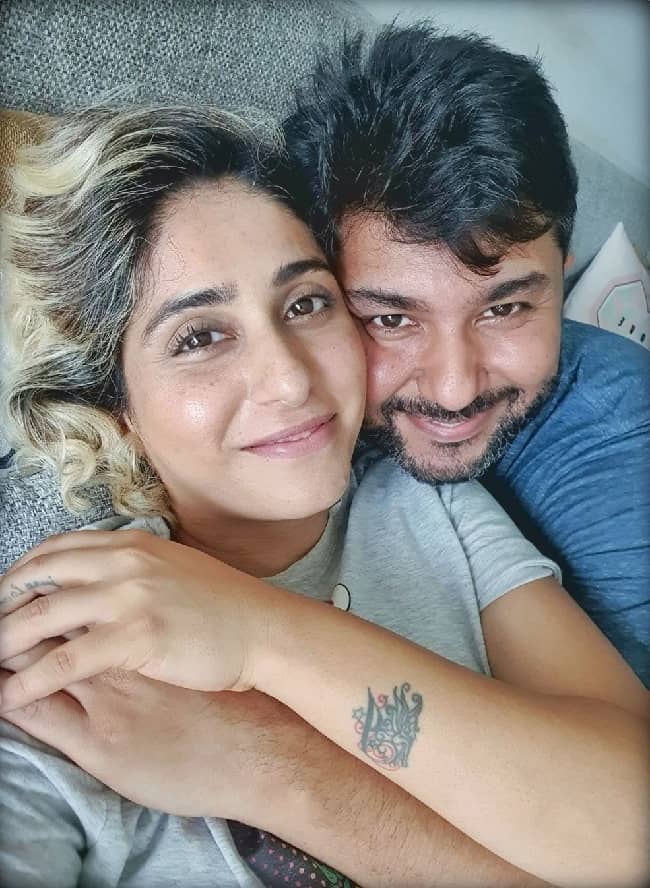 Enhancing her body measurement, Neha has managed a pretty well-shaped and well-maintained body. Since she is an actress, she is very concerned about her body figure and physical appearance. Moreover, the actress stands tall at a height of around 5 feet and 4 inches or 1.63 meters. Furthermore, Neha has a bodyweight of around 55 kg or 121 pounds.

Moving on, her exact body measurements such as chest size, waist size, and hip size are 34 inches, 24 inches, and 35 inches respectively. In addition, she has black hair with a pair of dark brown eyes. 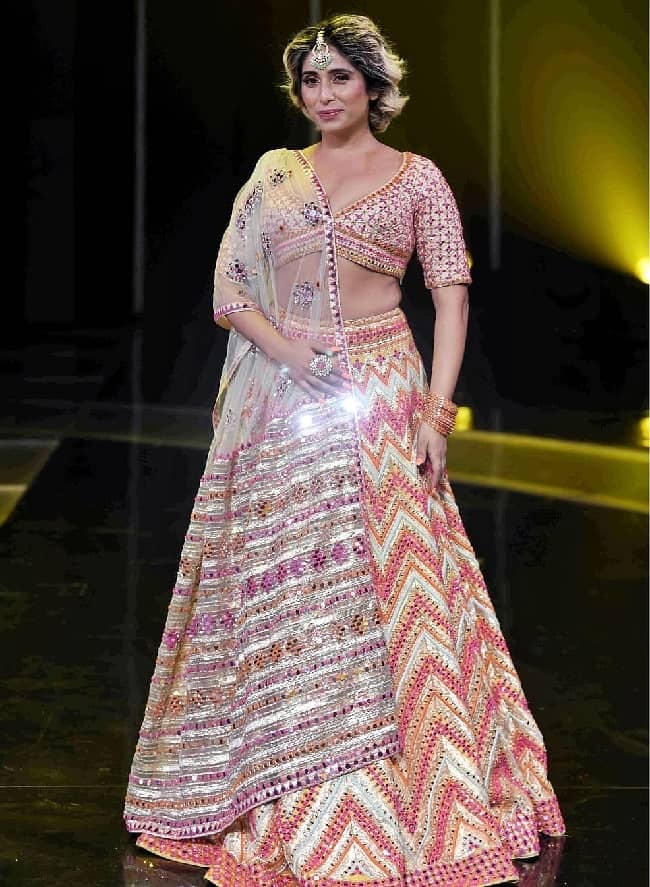 In addition, Neha has made a pretty handful amount of money from her career. Still, she hasn’t revealed her annual income and salary to the media. According to the online sources, Neha has an estimated net worth of around $10 million US dollars.