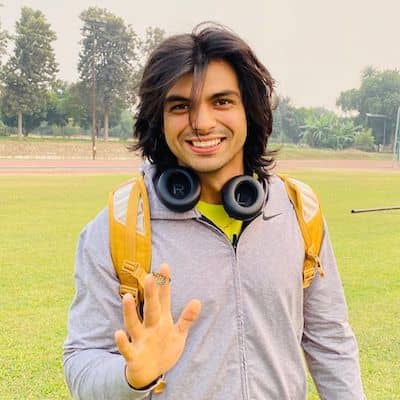 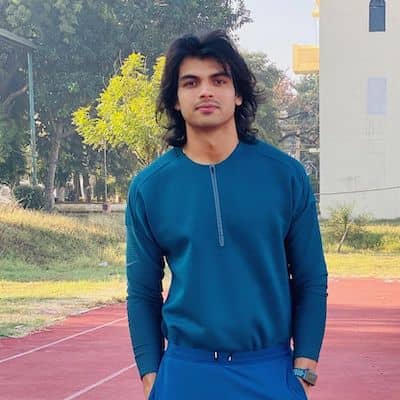 Neeraj Chopra is an Indian track and field athlete and Javelin thrower. Neeraj Chopra has earned acclaim for his prolific international career, including as a gold medal winner at the 2017 Asian Championships. Likewise, he has also served as a junior commissioned officer in the Indian army.

Neeraj Chopra was born in the year 1997 and celebrates his birthday on 24 the of December every year. Likewise, the Indian Javelin thrower is 24 years old at the moment. Similarly, Neeraj was born in Panipat, Haryana, India. Neeraj Chopra belongs to Indian nationality and was born under the star sign Capricorn.

Moving on to Neeraj’s family, he was born to a family from Chandra village, Panipat district, Haryana. Neeraj’s father Satish Kumar is a farmer in the tiny village of Chandra in Panipat, Haryana. Neeraj’s mother, Saroj Devi, is a housewife and he has two sisters. Chopra developed an interest in Javelin at the tender age of 11 after keeping an eye on Jaiveer.  The Javelin thrower grew up in Haryana with his parents.

Neeraj quickly took a liking to the sport and the rest, as they say, is history. His uncle decided to send Neeraj to sports. When Neeraj Chopra grew up watching athletes playing javelin throw Neeraj decided to take the game to the next level. In the year 2014, Neeraj bought his first Javelin worth Rs 7000. Likewise, Later at the international level, Neeraj purchased a javelin worth Rs 1 lakh in the national camp he attended.

In a country with such a mediocre history in athletics, suddenly woke up one morning. In the year 2016, when the news of a 19-year-old Indian Javelin thrower creating a world record flashed on social media and television. Neeraj threw the Javelin to a distance of 86.48m to win the World U-20 Championships, in Poland. This throw was a Junior World Record throw. 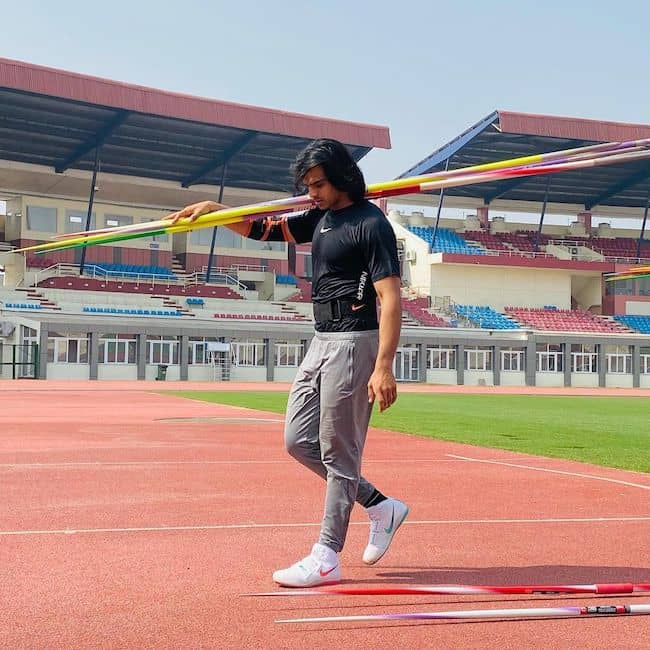 Neeraj Chopra took no time in becoming Asia’s best as he won the Asian Championships 2017, in Bhubaneswar. He won by throwing a distance of 85.23m. Likewise, Neeraj Chopra also competed in the prestigious IAAF Diamond League Events for the first time in 2017 where he finished seventh.

Furthermore, After training under legendary Uwe Hohn, Neeraj came back strong. Similarly, Neeraj bagged the gold medal in Commonwealth Games 2018 with a throw of 86.47m. Then Neeraj Chopra threw his personal best of 87.43m in the Doha leg of Diamond League 2018. Moreover, Neeraj won the Asian Games with an 88.06m throw, which was one of the best throws of the season. 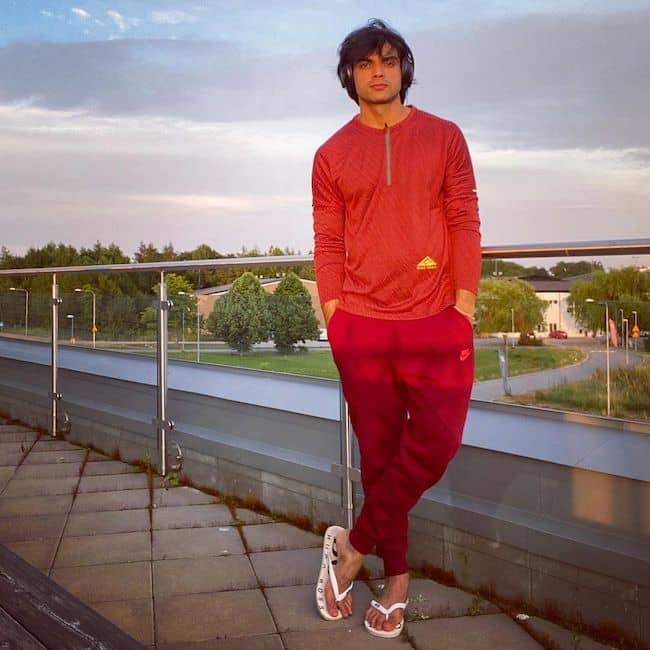