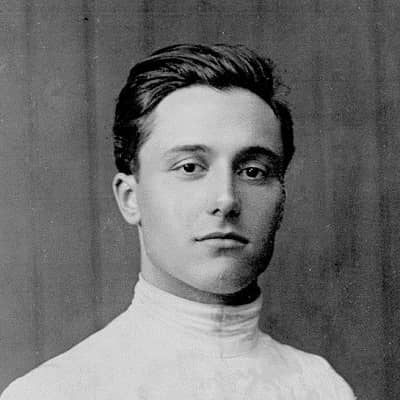 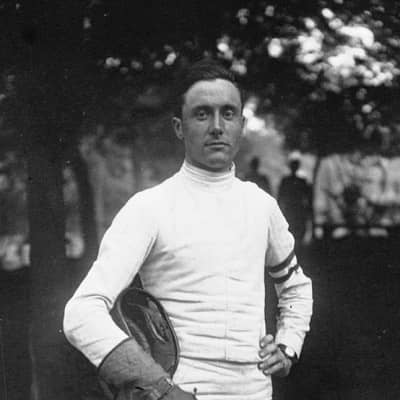 Nedo Nadi is one of the world’s best fencers of all time from Italy. Further, Nedo Nadi is the first and the only fencer ever to win a gold medal in each of Three weapons at a single Olympics in 1920.

Nedo Nadi was born on 9th June 1894 in Livorno, Italy. The zodiac sign of Nedo is Gemini. He was born to famous Italian Fence master Giuseppe Nadi also known as Beppe. Likewise, Nedo has a younger brother Aldo who is also an Olympic Medalist. On the other hand, there is no information available regarding Nedo’s mother. We will let you know about his mother in our next update. From a religious point of view, Nedo is a Christian. 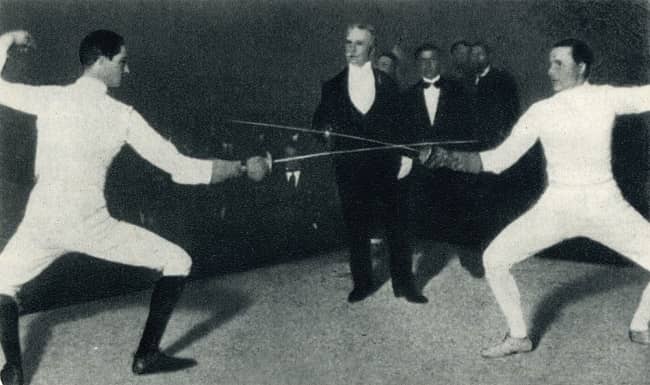 Nedo started learning his first fencing lesson with a foil when he was seven years old in his father’s gymnasium. His father was an Italian Fence Master who taught him foil and sabre. However, Giuseppe believed the épée to be an “undisciplined” weapon so he refused to teach it to Nedo and Aldo. In contrast, Nedo and Aldopracticed by themselves so they were essentially self-taught. 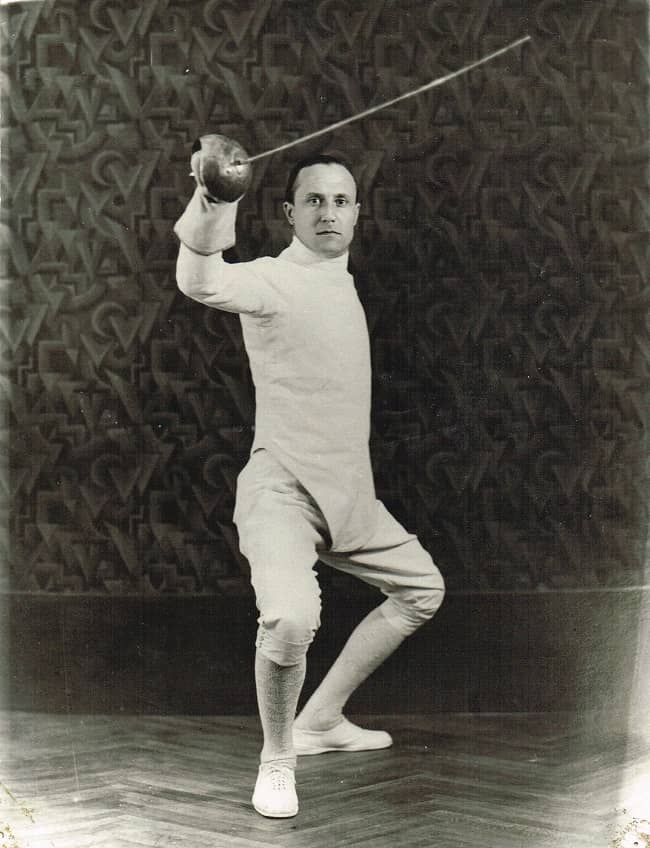 At the age of fourteen, Nedo participated in the Jubilee celebration of Emperor Franz Joseph at Viennawon where he ranked the second position and won a solid silver trophy for his three weapon work.

Nadi participated in his first Olympics in 1912 Stockham. Nadi won the gold medal in that tournament which made him the youngest foil gold medalist at the age of 18 years and 29 days.

Later, Nedo made his second participation in Olympics 1920. Nedo Nadi’s performance in the 1920 Olympics is still, in 2020, acclaimed as near to perfection as a fencer could execute.  In that tournament, he won the individual foil gold medal with a record 10 wins in the final pool.

In the same tournament, Nadi was selected for the team épée which annoyed his father, who regarded the épée as “a crude and undisciplined weapon”. Unlike the foil and sabre, in épée, any part of the body is a legitimate hit to make a score so Guiseppe considers it as an undisciplined weapon. Nevertheless, Nedo Nadi led his team to the Olympic final and secured a team gold medal for his country.

Nedo Nadi was perfect in the fence from all aspects. His perfect balance, timing, and rapid reflexes give him a big advantage in any style of fencing. Thus, without much difficulty, Nedo won the individual sabre gold medal by 11 victories to 9. With his victory, Nedo Nadi became the first and the only fencer ever to win a gold medal in each of Three weapons at a single Olympics

After the 1920 Olympics, Nedo started his career as a professional coach and started coaching at the Buenos Aires Jockey Club. Later, Nedo served as the president of the Italian Fencing Federation from 1935 to 1940. Further, Nadi passed away on 29th January 1940 at the age of 46.

Body Measurement and Net Worth

Talking about body measurement, Nedoa had a well-shaped and well-maintained body at his prime age. On the other hand, there is no exact information in the online source regarding his body measurement.

Nedo Nadi has earned a pretty handful amount of money from his career. However, the Legend died around a century before. So, there is very little information regarding his income and salary. We will let you know about Nedo’s earnings in the next update.