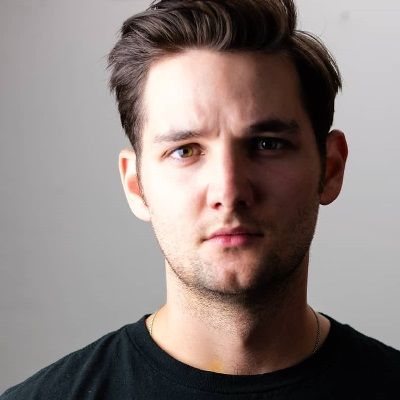 NeatMike is 27 years old. He was born on May 9, 1993, in Eau Claire, Wisconsin, under the zodiac sign Taurus. There is no further information regarding his parents, siblings, and childhood. Likewise, his birth name is Mike Hencley.

Likewise, he holds an American nationality. Moving toward his educational background, he might have completed his University graduation looking at his age. But he has not revealed information regarding his educational qualifications on the web.

Speaking on NeatMike’s earnings, he is a famous former YouTube gamer who has earned a quite considerable sum of money through his videos. His main source of income is YouTube. Looking at the YouTube statics, he has published 139 videos which all together add up to more than 74.5 million views to date. He has not created any new videos in the last months. Therefore, he has a net worth of $38,000 dollars as of May 2020. 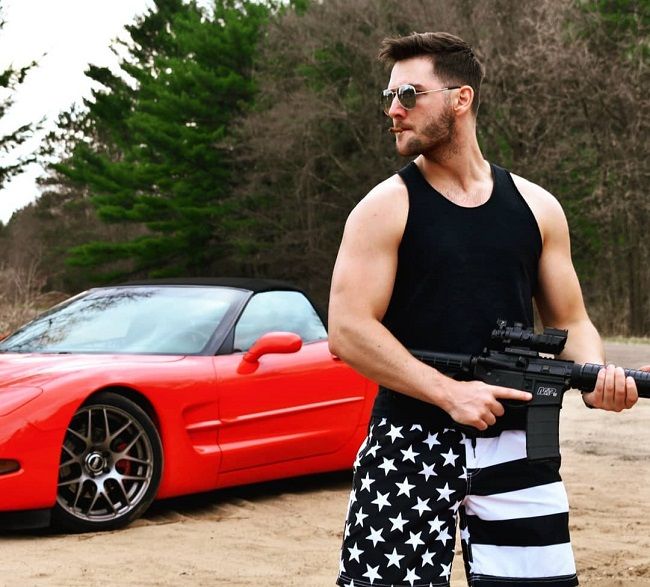 Caption: NeatMike posing with a gun and the car behind (Source: Instagram)

Talking about NeatMike’s professional life, he is a famous YouTube gamer. He launched his YouTube channel ‘NeatMike’ on July 6, 2015. Then, he posted with his first video “Earl Davis’ Guide to Being a PRO at Rocket League”. After this, he uploaded more Rocket League videos followed, along with videos related to other games, such as Fallout 4, Call of Duty, and so on.

Eventually, the YouTuber started publishing random videos. These videos portrayed his sense of humor which was found quite entertaining by YouTube viewers. Later, he came up with vlogs as well, which were too accepted by his fans. 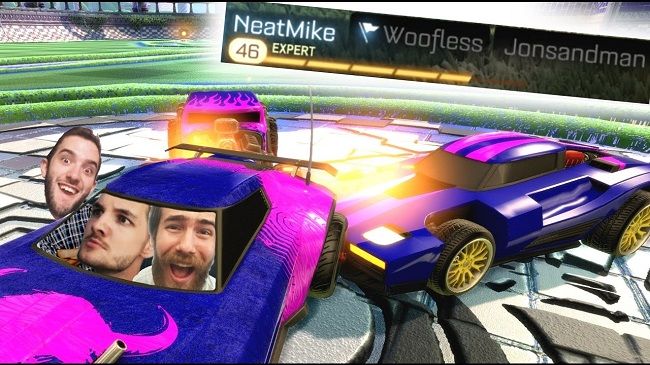 Some of the most entertaining videos on his channel are “The ULTIMATE Guide to Rocket League (70+ Tips)” with 2.9M views, “The Angriest Rocket League Player Ever” with 2.4M views, and “The BEST Mobile Version of Rocket League” with 1.9M views.

The most viewed and popular video on his channel is titled ‘The WORST Rocket League Imitations.’ Published on August 28, 2016, this video has garnered over 3.5 million views to date (as of May 2020). It also has got more than 44k likes along with many comments. In January of 2017, he uploaded a video titled “NeatMike, Jon Sandman, and Woofless 1v1 for Captain.”

In 2017, he took a two-month break because of his personal issues. But then he returned with a video titled ‘NeatMike is released from Prison’. His subscribers were overwhelmed to see him back and embraced their favorite YouTuber by flaunting their love in the video’s comment section. Unfortunately, he has again taken a long break from YouTube, and currently, it’s been one year since he has not posted anything.

One of the last videos he posted on the channel titled “A Man just got Pregnant…I’m done with 2019,” on January 5, 2019, has got almost 540,974 views. However, his fans are still waiting for him to upload videos. This can be known through the comment section of previous videos.

Is NeatMike dating someone or still single?

Reflecting on NeatMike’s personal life, he might be single or in a relationship. However, he had kept his personal life away from the limelight. Currently, he is not active on social media handles as well. So, his relationship status cannot be confirmed right now.

Furthermore, he has not involved himself in any kind of controversy as well as rumors about his personal and professional life.

YouTube star NeatMike is a handsome and good-looking guy. He has good height and with fit body physique. However, he has not mentioned his exact height, weight, body statics, etc. He has a pair of attractive green eyes with brown hair color. 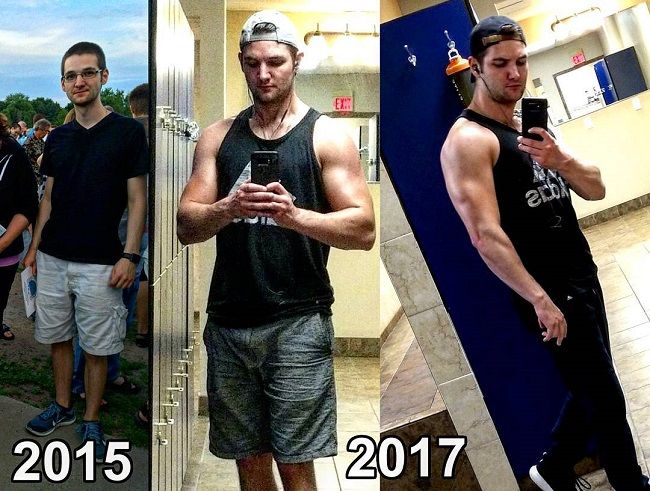 Caption: NeatMike with his body transformation from 2015 to 2017 (Source: Instagram)