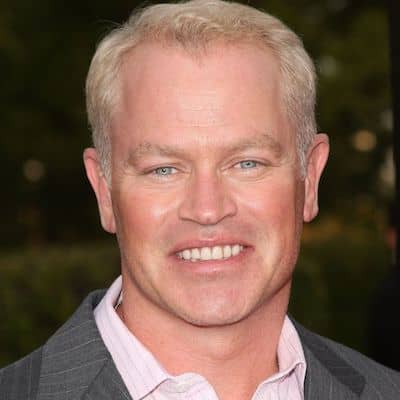 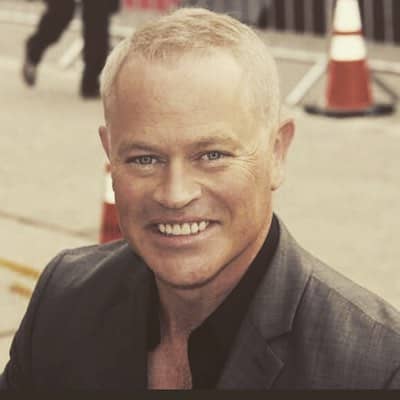 Neal Mcdonough was born on February 13, 1966. Presently, he is 56 years old and his sun sign is Aquarius. This personality is originally from Dorchester, Massachusetts, USA. He is the son of Catherine (née Bushe) and Frank McDonough, motel owners who emigrated from Ireland.

Neal was raised Catholic. This personality’s childhood nickname was “Headster”, which he says originated in his brothers’ teasing him about the size of his head. He is one of 6 children and has 4 brothers and one sister. 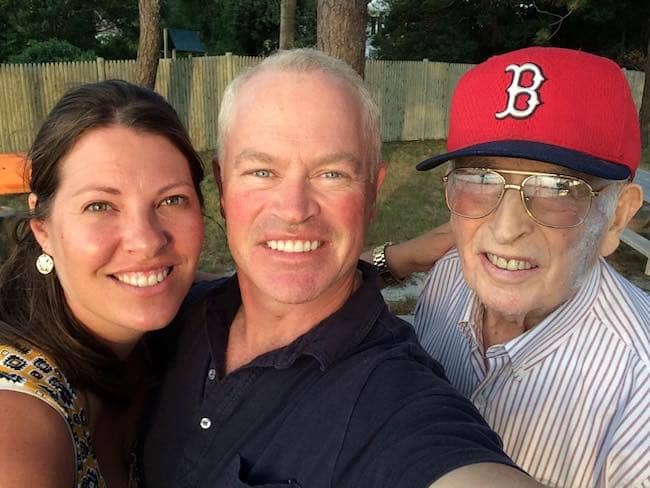 Neal graduated from Barnstable High School and attended Syracuse University. There, he was initiated and became a member of the Sigma Chi Fraternity and graduated with a Bachelor of Fine Arts degree in the year 1988.

This personality had obtained several college scholarships to play baseball, but he decided to go to Syracuse as he thought it had the best theater department. Neal furthered his classical theatre training at the London Academy of Music and Dramatic Art.

In the year 1991, this actor won the Best Actor Dramalogue for “Away Alone”. He has made many television and film appearances since then, including Band of Brothers, Boomtown, Star Trek: First Contact, Minority Report, and The Hitcher.

This personality played Dave Williams on the 5th season of Desperate Housewives. Also, he starred in the lead role in the 2004 medical drama Medical Investigation for its one full season.

He was set to star in the ABC dramedy Scoundrels but was fired for refusing to act in sex scenes, citing his family and Catholic faith as the basis for his decision. Moreover, he portrays Jesus in “The Truth & Life Dramatized Audio New Testament Bible,” a 22-hour, celebrity-voiced, fully dramatized audio New Testament which uses the Catholic edition of the revised standard version of the Bible. 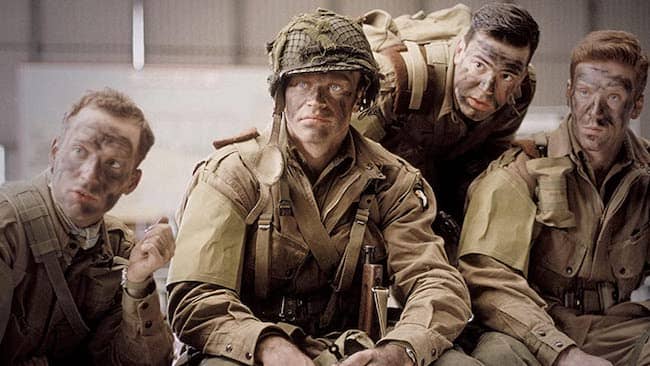 In the year 2012, this actor had a recurring role in the 3rd season of FX’s Justified as Robert Quarles. Later, he starred as Police Chief Parker in Frank Darabont’s TNT pilot Mob City.

Likewise, during the 2014 Winter Olympics opening ceremony on NBC, he was featured in a high-profile and frequently aired Poolside commercial for the Cadillac ELR hybrid electric car. In the year 2015, he was cast as DC Comics villain Damien Darhk on the 4th season of Arrow.

Similarly, in 2021, he was cast as President Dwight D. Eisenhower on the 10th season of American Horror Story, titled Double Feature. Neal is the main cast member for the 2nd part of the season.

In the same year, he also portrayed the character Dr.William Birkin, the lead villain of the popular video game Resident Evil 2, in a live-action film adaptation of the first 2 Resident Evil games, entitled Resident Evil: Welcome to Raccoon City.

Throughout his career, he has enjoyed recognition for his various character roles in both film and television, as well as for his voice work in animation and video games. Moreover, as a result of these accolades, Neal is especially considered one of the best “bad guy character actors” in the industry today.

In the year 2003, he married Ruvé Robertson, a South African model whom he met in the United Kingdom while filming Band of Brothers. The couple has five children, Morgan “Little Buck” Patrick, Catherine Maggie, London Jane, Clover Elizabeth, and James Hamilton.

Neal has stated that he refuses to perform sex or kissing scenes because of his faith and respect for his wife. He and his family resided in the seaside community of Tsawwassen, British Columbia, and have since relocated back to Los Angeles. 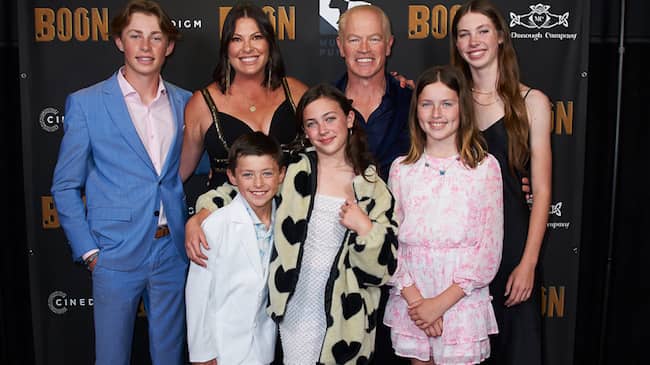 This personality is 6 feet tall and weighs around 73 kilos. He has a set of blue eyes and blonde hair. Neal has maintained a strong and well-maintained body physique. Furthermore, Neal’s other body stats are not available on the internet.

The very famous and popular actor and producer, Neal Mcdonough holds a net worth of around $7 million.