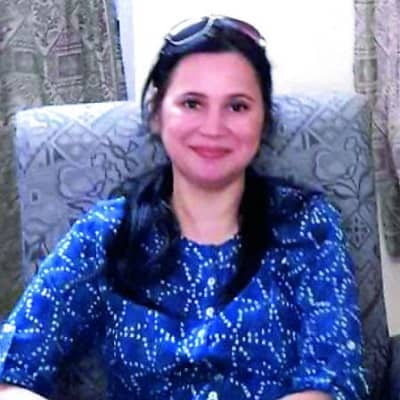 Naureen Azharuddin was born in the year 1971 and her age is 51 years old. She hails from Hyderabad, India. There is no information regarding her parents, siblings, and other family details. Regarding her educational details, she has completed both her bachelor’s and master’s degrees in Bengaluru. He belongs of Indian nationality. 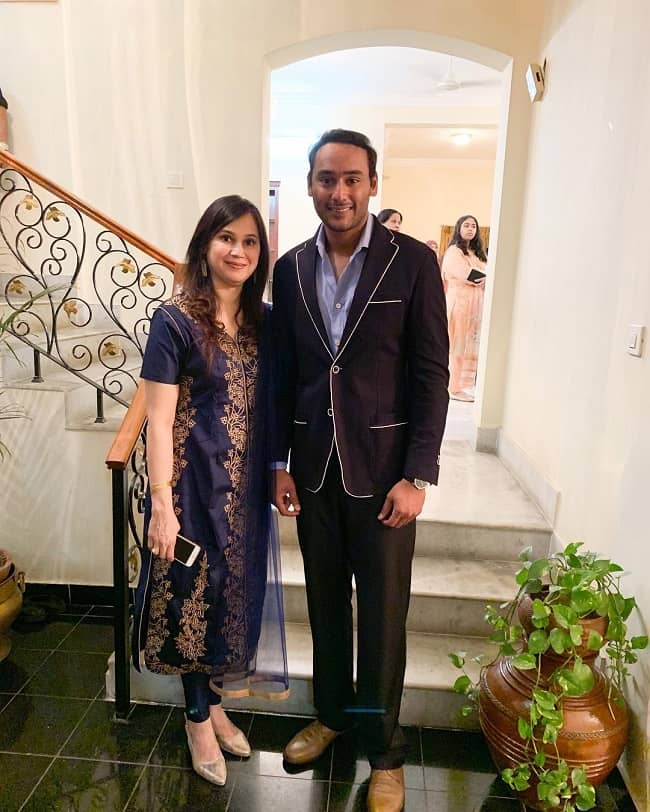 Naureen Azharuddin posing for a photo with her eldest son. Source: Instagram

Naureen Azharuddin is a famous celebrity ex-wife of Mohammad Azharuddin. Mohammad is also famous as Azhar or Azzu among the cricket fraternity. Professionally, her ex-husband is a politician and former cricketer from India. Her ex-husband is a member of Parliament in the Lok Sabha from Moradabad.

Moreover, her ex-husband is an elegant middle-order batsman. The former player played 99 tests and 334 one-day matches for India. Her ex-husband’s international playing career came to an end after he was involved in a match-fixing scandal in the year 2000. Subsequently, BCCI banned her ex-husband for life following this involvement.

Moreover, the Indian film Azhar is based on her ex-husband, Mohammad Azharuddin’s life. The popular actress Prachi Desai plays her role. This film also stars the well-known actor Emraan Hashmi in the titular role of Mohammad Azharuddin. Besides being a celebrity ex-wife, she also worked in convent schools as a teacher. 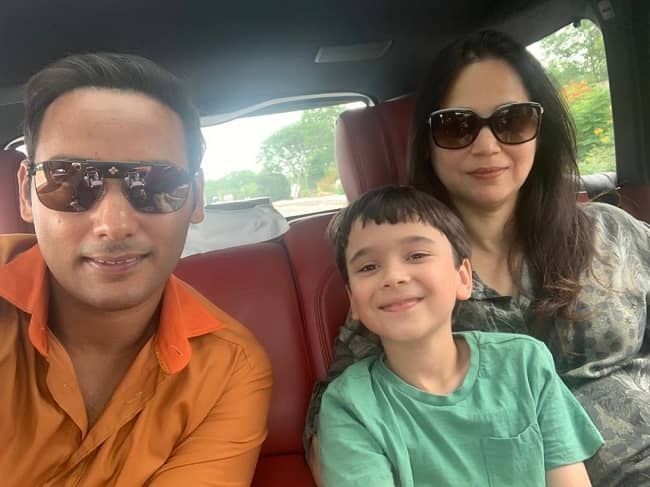 Naureen Azharuddin posing for a photo with her sons. Source: Instagram

Naureen Azharuddin married Mohammad Azharuddin in the year 1987. The then-lovers had a Muslim marriage ceremony. However, their marriage didn’t last forever. She divorced Mohammad in the year 1996. The triggering factor was that her then-husband was having an affair with the Bollywood actress Sangeeta Bijlani.

Moreover, she shared two sons with Mohammad. They are Asad Uddin and Ayaz Uddin. Sadly the family lost their younger child, Ayaz Uddin in the year 2011 due to a road accident with his Suzuki GSX-1000 bike. Prior to his untimely demise, her younger child attended St. Mary College, Secunderabad. Moreover, her elder child is an aspiring cricketer just like his father. He was also selected for the Goa Ranji team in the year 2018.

Although there is no verified information, it seems like she married another man and has two sons from her new marriage. This is only an assumption based on her eldest son’s Instagram posts that date back to 24 January 2019 and 18 August 2019. In these posts, Asad Uddin mentions in the caption that he is posing for a photo with his mom and “brothers”. 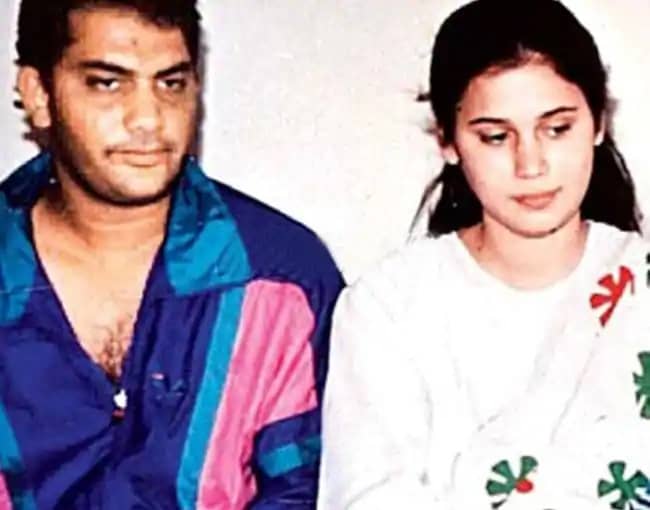 Naureen Azharuddin and her ex-husband were captured in an old photograph. Source: India.com

Naureen Azharuddin stands tall at a height of around 5 feet 4 inches or 163 cms. Likewise, her body weight is approximately 55 kgs or 121 lbs and she wears a shoe size 6.5. Other than this, there is no more information available regarding her other body measurement details like her chest-waist-hip measures, dress size, etc. Furthermore, she has dark brown eyes and hair of the same color.