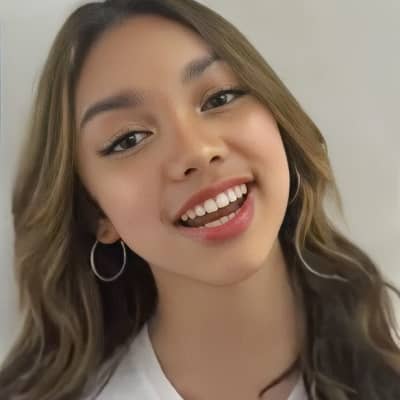 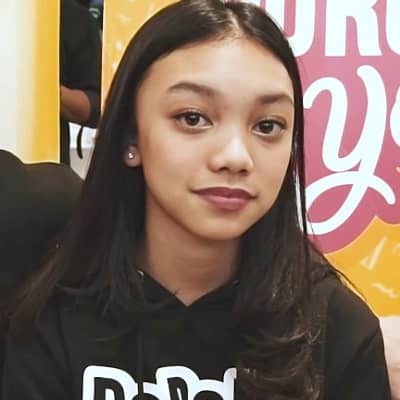 Naura Ayu is an Indonesian singer and actress. Naura Ayu debuted as a child singer in 2014 with the release of her first studio album Dongeng, which won the Anugerah Musik Indonesia 2015 award for Best Children’s Album.

Naura Ayu was born on June 18, 2005, in Jakarta, Indonesia her age is 17 years old as of 2022 and Naura is a naturalized Indonesian citizen who practices Muslim.

Similarly, her birth name is Adyla Rafa Naura Ayu and her birth sign is Gemini currently, she is living in Jakarta. She is the oldest of four siblings. Baldy Mulya Putra, her father, is a businessman, and Riafinola Ifani Sari, her mother, is a singer.

Moreover, she has been interested in music since she was three years old. Similarly, she prefers to watch musical cartoon videos over other cartoon videos. However, her mother, Nola, refused to take Naura’s interest seriously because Nola believes that children of Naura’s age get tired and bored easily.

Talking about her educational background, there is no information available regarding Naura’s schools, colleges, and academics. Naura might have done her schooling at a community school in Jakarta.

Following in her mother’s footsteps, Naura began her career as a child singer at the age of eight. She released her first studio album, Dongeng, through the Catz Records record label. On June 2, 2014, the Dongeng album was released at Galeri Indonesia Kaya, Grand Indonesia, and Jakarta Pusat.

Moreover, Naura was there at a time when there was no children’s music and the Indonesian music industry was dominated by love songs. Dongeng was successful in bringing Naura her first award in the music industry, the Anugerah Musik Indonesia 2015 Best Children’s Album.

Furthermore, Naura held a musical themed concert titled Konser Dongeng in 2015, which was inspired by her debut album, Dongeng, and the theme of the story being performed is about herself, life, ideas, nature, thoughts, environment, school, family, and her dream.

On March 9, 2016, she released her second studio album, Langit yang Sama, after joining the Trinity Optima Production record label. Also, Naura made her acting debut in 2017 with the musical film Naura & Genk Juara. Naura was allowed to play the lead role in this film as Naura herself, the leader of the Juara gang.

In addition, she also voiced the character Bella, the mayor’s daughter, in the animated film Petualangan Singa Pemberani Atlantis 2 the previous year. Naura’s fourth album, Katakanlah Cinta, was released in 2018. The album contains 11 songs, four of which were previously released singles, two from the Dongeng album, and three from Ost. 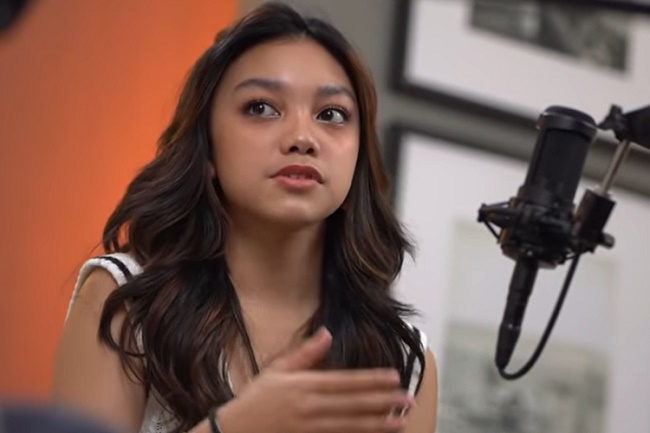 Moreover, Naura is the only child singer to have won the Anugerah Musik Indonesia’s Best Child Solo Artist award three times, in 2016, 2018, and 2019.

Naura Ayu is an Indonesian singer and actress who has earned a considerable income from her work. Her estimated net worth is around $200k. Also, Naura’s annual salary is $20k per year and her source of income is mainly her acting profession.

Naura Ayu is in a relationship with her handsome boyfriend Devano Danendra. Devano is an Indonesian singer by profession However, Naura has not revealed how they both met and dated each other.

Moreover, Naura and Devano aren’t married yet and have no children but they both look best together and might tie the knot in the future. Also, Naura hasn’t been married before and doesn’t have any past relationships or previous engagements. 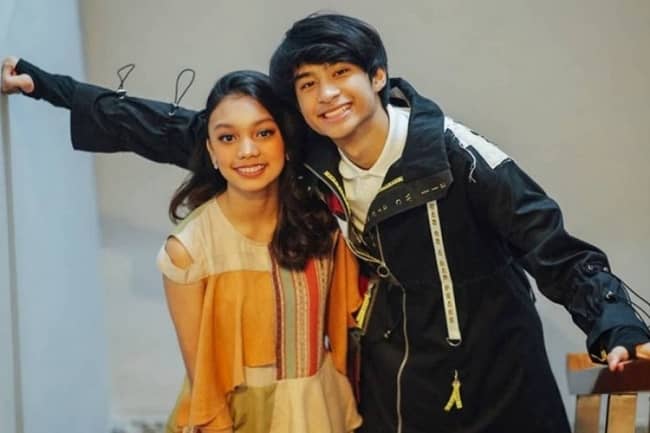 Naura hasn’t been associated with any sort of rumors or controversies. Also, Naura always avoids the media and engaging in situations that can damage her professional acting career.

Naura Ayu is very active on Instagram. She has 4M followers on Instagram and owns an Insta account @naura.ayu. Similarly, her Twitter handles @nnauraayu is followed by 72.2k followers. Moreover, Naura is not available on any other social media sites including Facebook.

Talking about her height Msfiiire is 5 Feet 1 inch tall and weighs 48kg. Similarly, Naura’s body measurement is 34-26-33 inches and her eyes and hair color are black. Also, Naura’s dress size is 5 and her shoe size is 6(US). 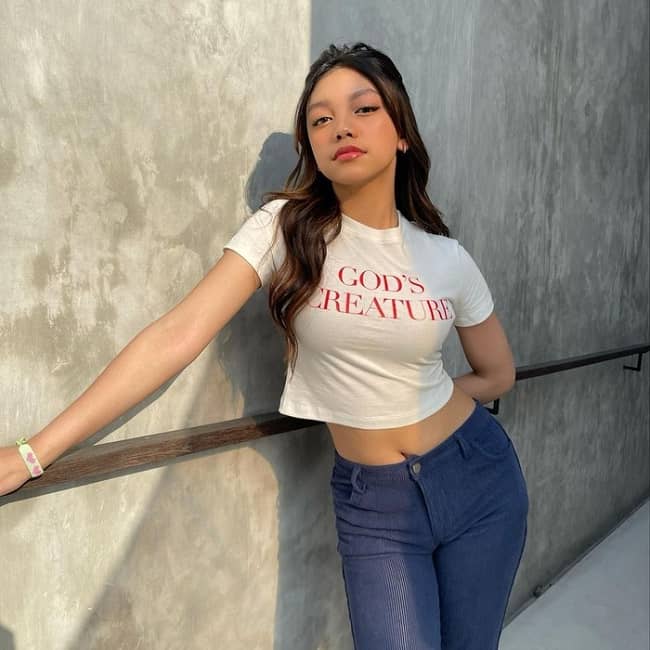