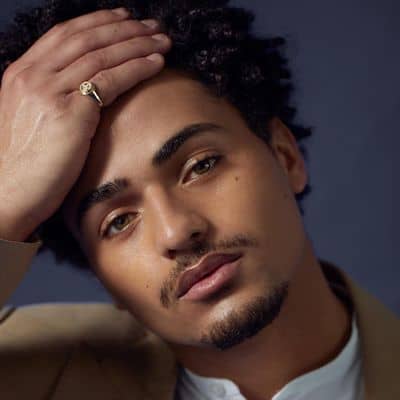 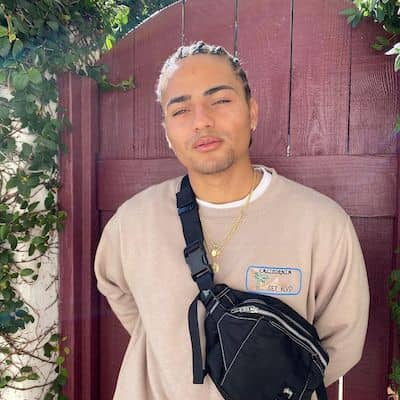 Nathaniel J Potvin was born in the year 1999 and celebrates his birthday on the 2nd of October every year. Moreover, the American actor is 21 years old at the moment. he was born in California, USA. Similarly, he belongs to American nationality and was born under the star sign Libra.

Moving on to his family, he was born to Andy and Tanya Potvin. Both of his parents are involved in the film industry. Talking about his siblings, he has two brothers named Philip “Philly” Potvin and Gabriel Potvin. he had picked up an interest in acting since his childhood days. he got his start as an actor when he was 11 years old.

Nathaniel made his professional debut both as a dancer and actor in Target’s Back-to-School Campaign. Likewise, he and three other students of Dance Dimensions auditioned together as a group and were selected. The actor’s next job was in the Deep Williams’ independent short film called ‘Palms’ (2012), where he was cast as the lead protagonist, Solomon Dorsey, a foster child moving between homes. Moreover, Potvin guest-starred as Jimmy Barnes in an episode of TV One’s sitcom ‘Belle’s (2012). 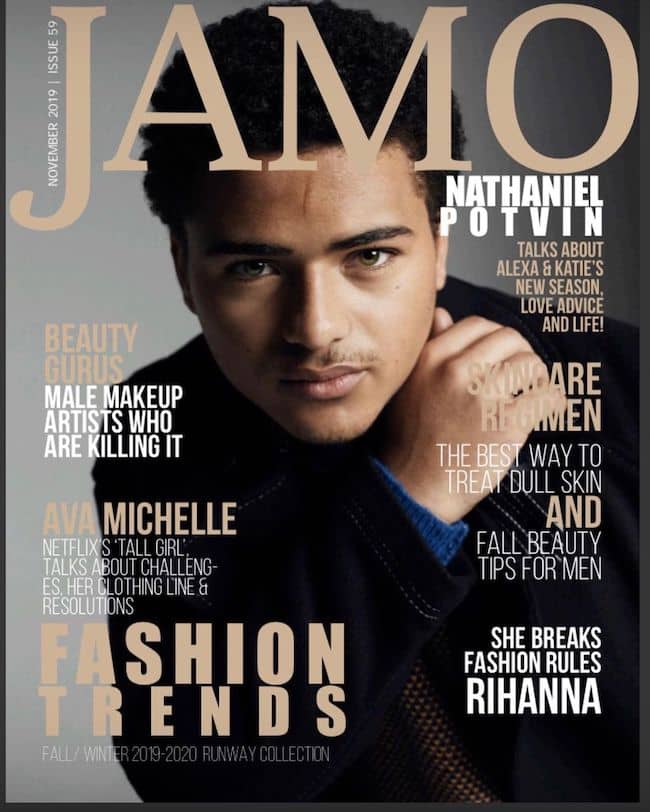 Caption: Nathaniel on a cover of a magazine(source: Instagram)

Furthermore, in The following year, he got the chance to appear in ABC’s popular sitcom ‘The Middle’. Potvin then landed a role in the TV film ‘’Twist of Faith’. Cast as Asher Jones, Potvin worked with Toni Braxton and David Julian Hirsh in the telefilm. The American actor also did a short film in 2013, Danny Hernandez’s directorial venture ‘Different’.

In the year 2015, he appeared in five TV series, playing small roles in all of them. Potvin portrayed Billy in Nickelodeon’s ‘The Haunted Hathaways’, Jalen in TVNZ 1’s ‘Love That Girl!’, Shane in Disney Channel’s ‘Jessie’, Young Tyson Briggs in CBS’s ‘CSI: Crime Scene Investigation’, and a character credited as the Academic Top Half in Disney’s ‘Girl Meets World’. Potvin made two TV shorts in 2015, ‘’Table 58’ and ‘The Massively Mixed-Up Middle School Mystery’.

Nathaniel finally landed his breakthrough role as Ryan Walker in Disney’s science fiction adventure comedy ‘Mech-X4’. The series was created by Steve Marmel. the series premiered on November 11, 2016, to positive reviews from critics and fans alike. In the year 2017, Potvin made his cinematic debut in the fantasy adventure ‘A World Away. The actor currently plays the recurring character Ryan in Netflix’s ‘Alexa & Katie’ (2018). The American actor is set to appear in ‘Five Points’, a drama series produced by Facebook.

When it comes to awards, Nathaniel J Potvin has not received any of them. The American actor has earned a decent sum of wealth throughout his career. Likewise, Potvin has a net worth of $500k.

Nathaniel J Potvin is in a relationship with Kayla Maisonet. The couple has been dating for quite some time. Moreover, both he and Kayla have amazing love and affection for each other. 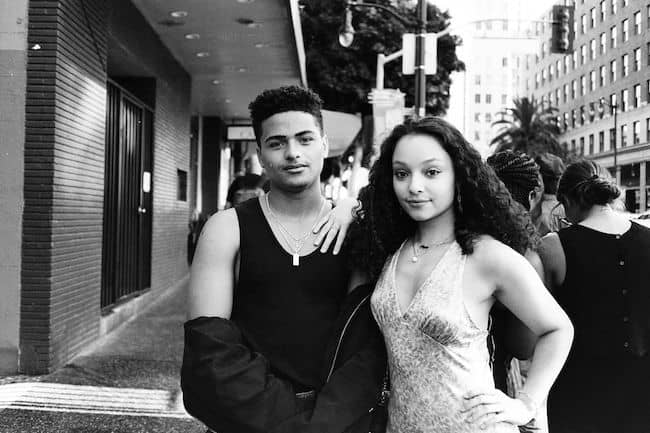 Nathaniel J Potvin is a handsome man. As for his height, he stands tall at 5 feet 8 inches and weighs 70 kg. Likewise, he has Hazel eyes with Black hair.

He is active on Instagram only. At the moment, Potvin has over 172k followers on his account.