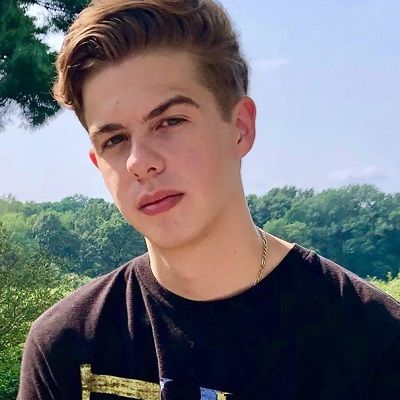 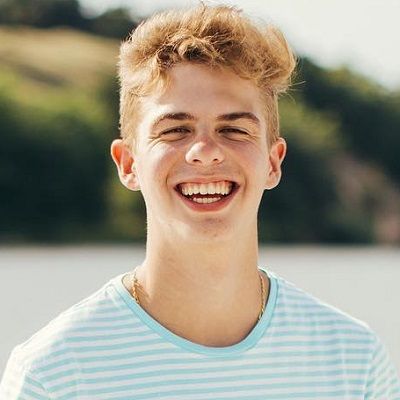 Nathan Speiser is 21 years old as of 2020. He was born on March 5, 1999, in Michigan under the birth sign Pisces. His father’s name is Paul and mother’s name is Sophia. He has an elder brother named Kade Speiser who is a social media personality. Likewise, his nationality is American but has not disclosed his ethnic background. 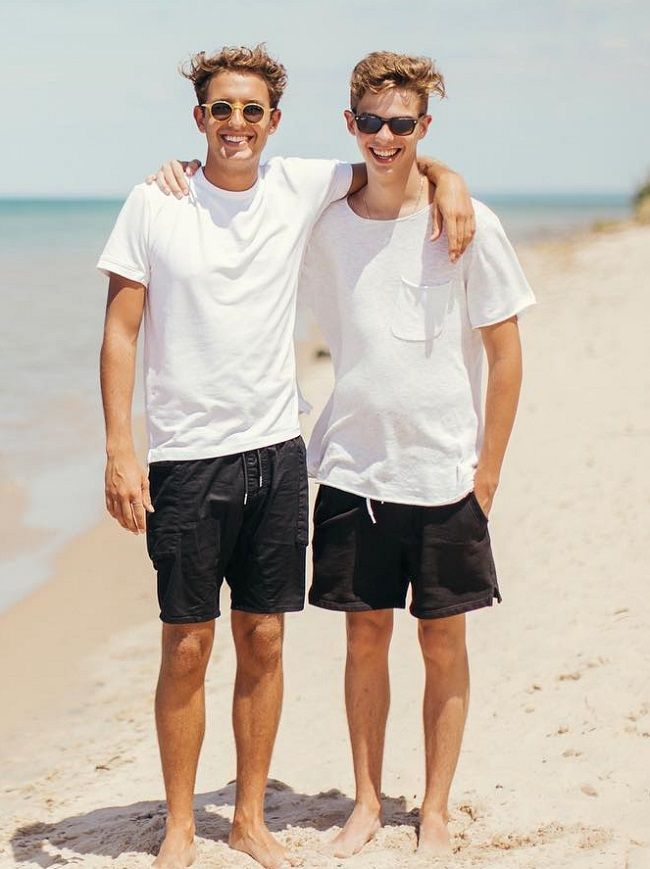 Caption: Nathan Speiser posing along with his brother on the beach (Source: Instagram)

Moving toward his educational background, he attended ‘Jackson Public High School’ in Michigan and graduated in 2016. Then he went to ‘The University of Michigan’ for his higher studies. Similarly, he likes sports cars. He loves shores and likes surfing and swimming.

Talking about Nathan Speiser’s professional life, he is a social media influencer who has a keen interest in filmmaking, editing, photography, and other related activities. In December 2014, he was part of his high-school team which got participated in the ‘Citizen Patriot’s ‘Skills That Pay the Bills’ video contest. He also operated as the team’s videographer and produced a two-minute video that displayed fine skills and the significance of being mindful, developing a proper dress sense, and giving an influential handshake. This video was spread by the staff of ‘Jackson High’s student-run initiative, ‘The Reflector News.” It got over thousands of votes which make them winners in the high-school category.

After his graduation in 2016, he joined Kade his brother in Los Angeles. His brother was formerly a member of ‘Team 10,’ a Los Angeles-based social-media squad created by “Viner”-turned-“YouTuber” Jake Paul. He also gets an opportunity to join the team as its cameraman. As of May 2018, he left the team. He left the team along with his brother due to the working conditions under Greg Paul, father of social-media influencers Logan and Jake Paul. Other ‘Team 10’ members, including the squad’s chief operating officer, Nick Crompton also left at the same time. However, they kept their existence a secret. 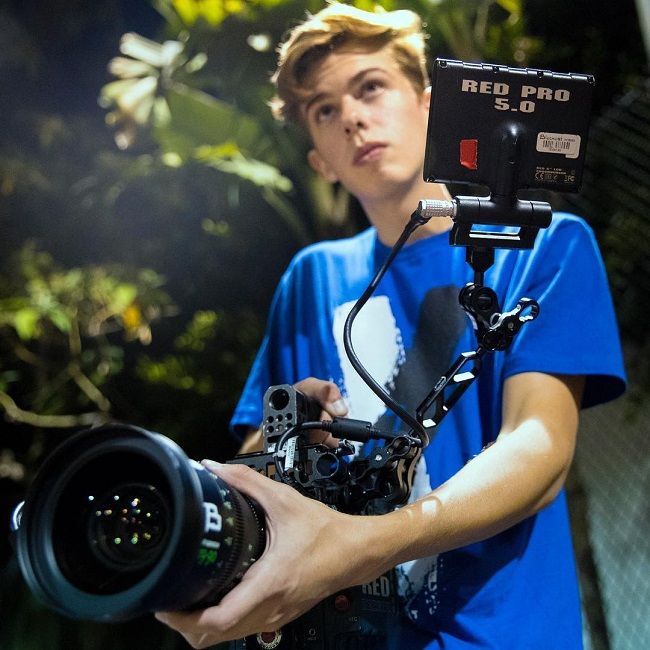 Besides a talented director and photographer, he is also a passionate songwriter, too. In his spare time, he loves to compose songs and is a huge fan of hip-hop and rap. Currently, Nathan works separately as a video producer, just like his brother. He has created her own ‘YouTube’ channel where he posted his debut video “(FREE) Lil Tecca x Juice WRLD Type Beat – “Retro” | Lil Tecca Instrumental” on August 20, 2019.

He has also appeared a few times on Kade’s ‘YouTube’ channel. He posts natural and true-to-life videos over his Youtube channel. Usually, he posts videos related to different beats being a huge fan of music. Though his popularity on Youtube is yet not raised, his hard work and passion toward his Youtube works will obviously pay off. In addition, he is also active on Instagram where his posts have earned him more than 560k followers. He posted his first Instagram picture in March 2014.

Speaking up on Nathan Speiser’s earnings, he is a social media sensation as well as a photographer who has earned a quite considerable sum of money through his works. Though he has not officially disclosed his exact net worth. Some online resources his estimated net worth around $2 million.

Looking up to his Youtube statics, he has posted 165 videos which all together add up to about 660 thousand views till now. Further, he creates on average 9 new videos every month which has estimated total earnings around $11k from Youtube videos. Likewise, he is living a good lifestyle with his good fortune. 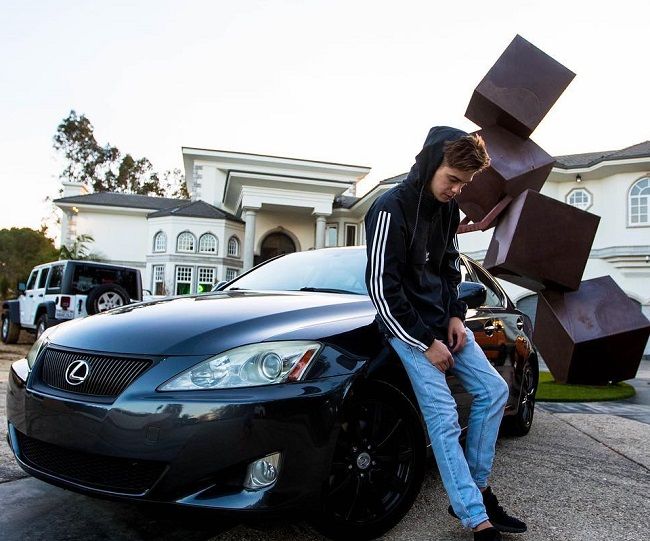 Is Nathan Speiser in a relationship? Who is his girlfriend?

Reflecting on Nathan Speiser’s relationship status, he seems to be single looking to his social media handles. However, his relationship status is not confirmed yet. According to famous people now, he listens to romantic numbers and often dedicates them to his girlfriend. On March 10, 2018, His Youtuber brother Kade posted a video titled ‘THE TRUTH ABOUT NATHAN SPEISER’S GIRLFRIEND (Q&A)’ on his ‘YouTube’ channel.

In that video, he featured him confirming that he was in a relationship. But, he did not reveal the identity of his girlfriend. Furthermore, he has maintained a clean profile on social media handles and has not been through any controversial acts.

Handsome hunk Nathan Speiser has a good personality with fit body physiques. He stands with a great height and has perfect body weight. Likewise, he has a height of 5 feet 11 inches and weighs around 68 kgs. Therefore, he has a pair of blue eyes with blonde hair color. And his chest size is 40”.

Likewise, he has gained around 125.1k fan followers on his Twitter account. He has also a Youtube account where he has accumulated over 36.9k subscribers. In addition, he has his account on beatstars.com where he has got 566 Followers, 28.8k Plays and 196 tracks. For any inquiries, he has provided his Yahoo id [email protected]