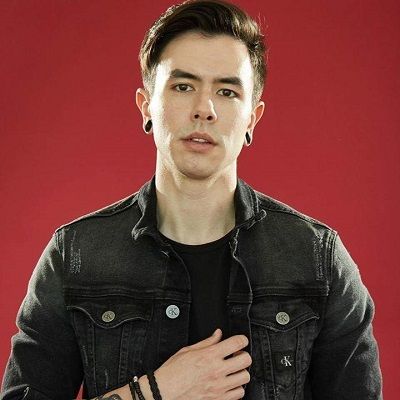 Nathan Sharp is 32 years old as of 2021. He was born on March 1, 1989, in Richmond, Virginia under the birth sign Pisces. Currently, he lives in Los Angeles, California. Similarly, he was born to a military man and he grew up playing console video games and musical instruments. However, he has not disclosed his parent’s name as well as about siblings.

Likewise, he holds American nationality and his ethnic background is Korean-American. Moving toward his education, he might have completed his graduation but has not mentioned his University name where he studies and the subject which he majored in.

Talking about Nathan Sharp’s professional life, he initiated his Youtube career and created his NateWantsToBattle channel on February 13, 2012. And he posted a first video titled “The Pokérap – Dark Cave Edition (feat. Dookieshed)” on June 11, 2013, with 728k  views. He turned his enthusiasm for music and gaming into a string of YouTube music videos consisting of parodies of famous songs to apply to his favorite video games, especially Pokémon.

Currently, he has renamed his Youtube channel NateWantsToBattle – Give Heart Records. He featured videos from popular songs related games to unique covers of existing video game tracks to performing anime openings in English on his channel.

Likewise, he also started his other channel ‘NateWantsToBattleGames’ and posted his first video “OH NO! | Five Nights at Freddy’s 3 – Part 1 (NateWantsToBattle)” on March 17, 2015.  Besides the music parodies, he posted gameplay videos and vlogs over this channel. He also creates videos on Under tale, Five Nights at Freddy’s (FNaF) and Super Mario Maker.

With the time, he started creating unique cover versions of his existing video game tracks and anime music videos. He subsequently started composing his own music as well. He has written over 200 songs. After releasing numerous albums of his video game songs, he released his debut original album titled ‘Sandcastle Kingdoms’ in 2017 which charted on iTunes and Billboard.

Then he also launched an independent record label called “Give Heart Records” and also joined the bands “Ghost Fight” and “Roll For It”.  He then released second original album titled ‘Paid in Exposure,’ which was released on June 1, 2018.

Besides that, Sharp has also worked as a voice actor. He has spoken in various anime series and films, as well as various characters in video games, including animated series ‘Bloodline.’

In 2018, he also creates a new D&D show under the name “Dark & Dicey”. He appeared as a guest role cowboy Mason on Holly Conrad’s D&D series called “Trapped in the Birdcage”. 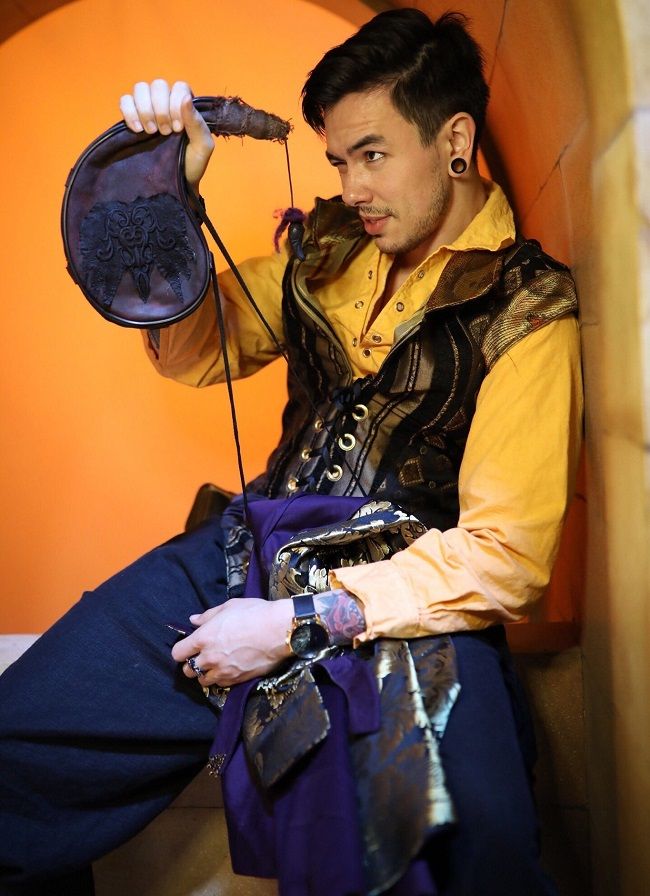 Likewise, his estimated net worth is around $1 million-$5 million altogether from additional work as well. He is living a lavish lifestyle from his good fortune.

Is Nathan Sharp in a relationship? Who is his girlfriend?

Reflecting on Nathan Sharp’s relationship status, he seems to be single currently. He has not married yet. Likewise, he is currently busy focusing on his career and enjoying his bachelor life.

Previously he engaged to fellow voice actress Cristina Vee. But they broke up after dating for less than a year in 2018. Further, he has also previously dated YouTuber Morgan Want. Moreover, he has maintained a clean profile and not involved himself in any kind of controversial act. 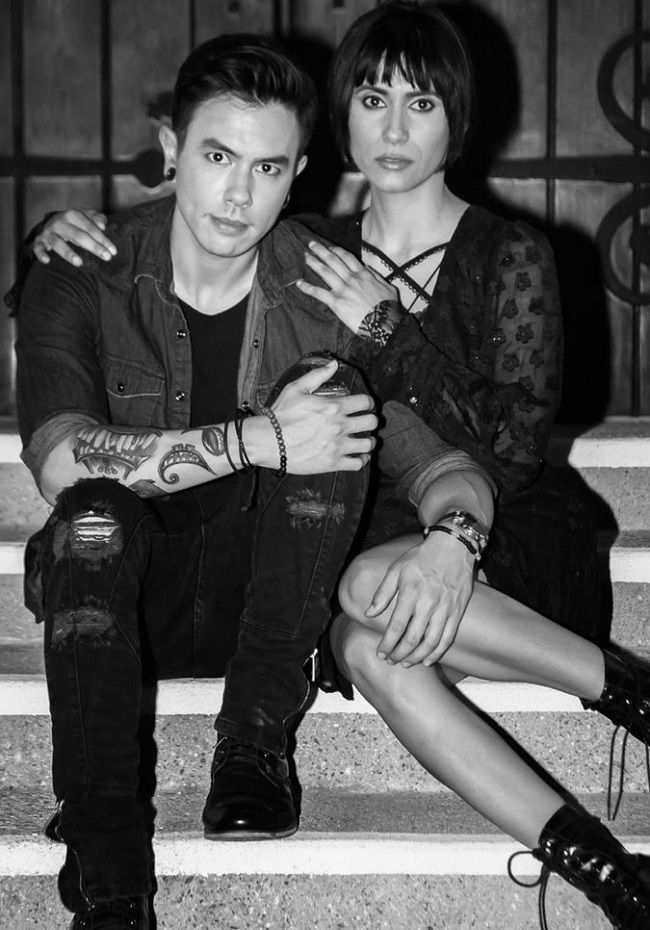 Caption: Nathan Sharp posing along with his ex-fiance (Source:Twitter)

Handsome and good looking Nathan Sharp has a tall height that stands around 5 feet 10 inches and weighs around 75 kg. He has a fit body physique. Likewise, he has a pair of dark brown eyes with brown hair color. 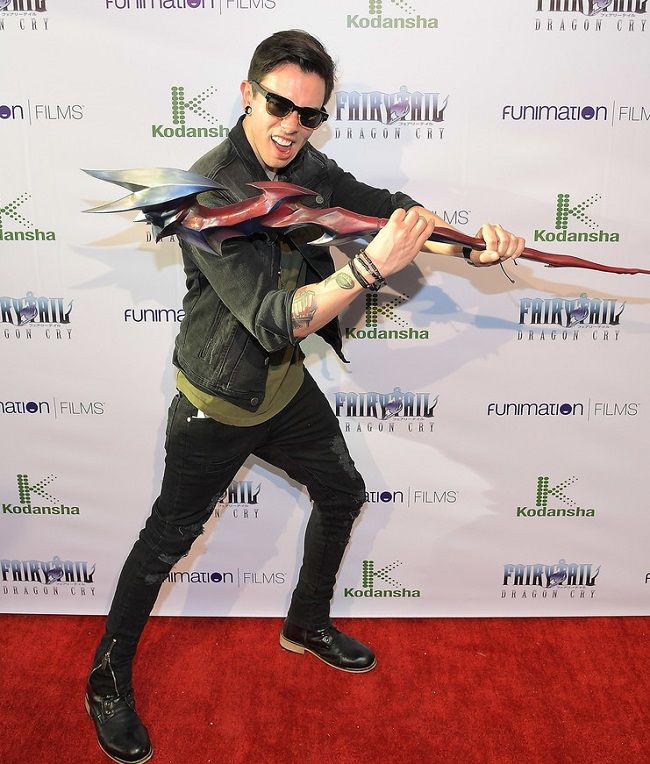