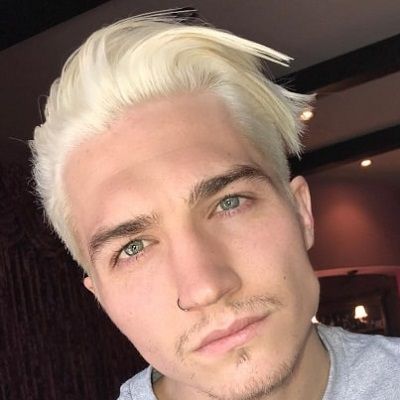 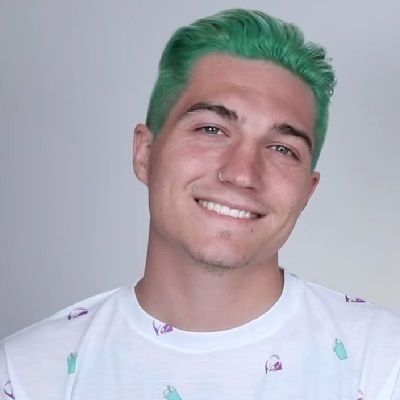 His parents’ names are still unknown whereas he has a brother named Zach Schwandt. Nathan’s brother is an internet personality and even works in Jeffree’s company.

He was interested in playing guitar and skateboarding, which he learned in school days with his brother and friends. In a picture posted by Zach, we can see his family members.

Nathan Schwandt completed his schooling at Troy High School. He used to play football and basketball as well as participated in the school’s music competition. However, he did not join University/college.

He is an American and belongs to Caucasians. 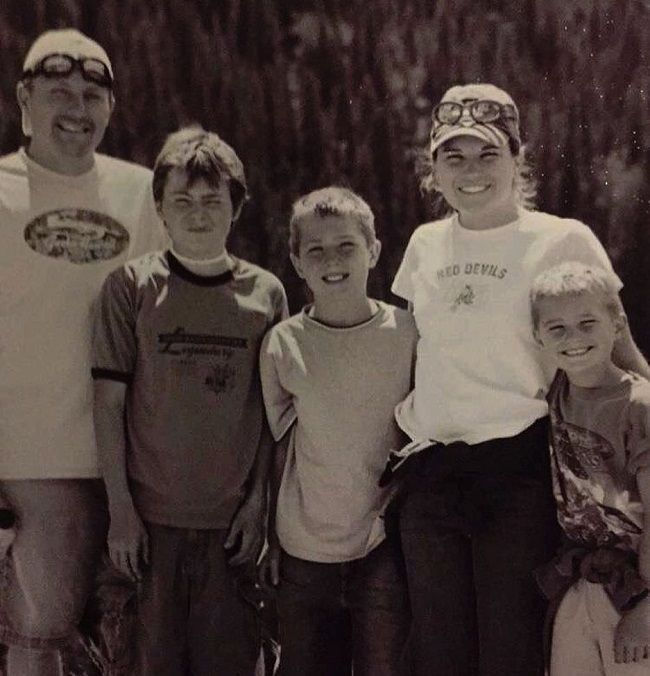 Nathan Schwandt is single after the breakup with Jeffree Star. He and his ex-boyfriend both were a famous gay couple who started dating in 2015.

There is no information about his past relationship. He is not engaged nor has any children.

The then-couple met each other on Instagram after Nathan sent Jeffree a DM on the image-sharing platform. They gradually became close friends via texting and video calling.

Nathan flew from Michigan to California to meet Jeffree in Los Angeles after Jeffree’s invitation. The couple went on their first date on March 25th to Santa Monica Pier.

They had dinner together and a romantic stroll at the beach. Then they two began living together at Jeffree’s residence in California.

The duo later lived together at Jeffree’s residence in California and sometime later they together bought a house in Grand Rapids, Michigan, and spend a few weeks of every year in this house.

Similarly, in July 2016, Jeffree went on to meet Nathan’s parents in Michigan. Jeffree also gave Nathan’s brother, Zach, the responsibility to help him expand his cosmetics company. Zach was also offered to live with them in California.

Moreover, Jeffree is also close to other family members of Nathan. He even did a makeup video with Nathan’s dad. Also, Jeffree often referred to himself as Nathan’s “wifey”.

But sadly, the adorable couple parted ways in early 2020. 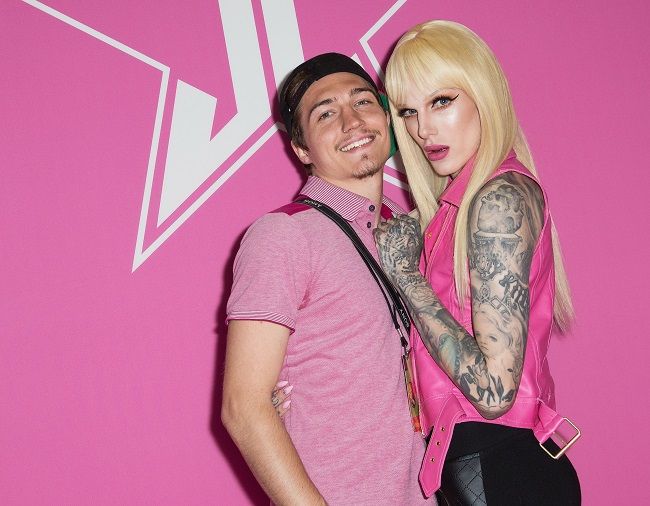 Nathan only dated women prior to dating Jeffree and hence was criticized for this. Fans of Jeffree even called him a cheat for describing himself as straight.

People thought of him as a gold digger who was with Jeffree only for his fame and money. However, he cleared in a Q&A video that he was interested in men for a long time. However, being from the Midwest, such relations were not an option for him.

The duo revealed that when they started dating each other in 2015, Jeffree didn’t have his cosmetics company. Also, he wasn’t a YouTuber.

Nathan was the one who encouraged him to follow YouTube and set out the company when it was first started.

Many people believe that Nathan was the reason behind the Twitter war between Jeffree and makeup Artist Manny Gutierrez. There were rumors about Nathan dating a woman after breaking up. But Jeffree slammed it clear that it’s fake news.

Nathan Schwandt is a famous internet personality. He is a prominent American Instagram star, social media personality, and model and he is better known as the boyfriend and live-in partner of internet celebrity Jeffree Star.

He used to work as an employee in a pet shop in Michigan.

Prior to social media fame, he met Jeffree and encouraged him to start his YouTube career, and also began appearing in his videos. He was even in charge of the shipping department of Jeffree Star Cosmetics.

The collection contains a highlighter, two lip scrubs, and six velvet liquid lips. Furthermore, Nathan also modeled for Jeffree! He even modeled for the various products of the company.

Though Nathan was not very conscious about his skin in earlier days, he now takes good care of his skin and he is also very aware of the beauty of makeup art after involving with the makeup line collection.

Nathan has also collaborated with Jeffree on the Star family makeup line collection.

He took responsibility for the logistics department of the warehouse, though he left the job for his family consisting of five Pomeranian puppies namely Diva, Diamond, Daddy, Delicious, and Drama.

He also started a side business of Marijuana with Jeffree, who doesn’t drink alcohol but enjoys cannabis.

Jeffree referred to himself as Nathan’s wife. They have a high bond with each other as they know each other’s phone passwords.

They have five Pomeranian Puppies named: Diva, Diamond, Daddy, Delicious, and Drama whom they considered their babies. He worked in a pet shop is in charge of the shipping department in 2012.

However, he hasn’t won any awards but he was nominated for the male Instagram star. He might be able to win many awards in the near future.

His annual salary is still unavailable but his primary income is from Instagram. He has an Aston Mortage Vantage car which costs around $150,000 USD.

While his dress or shoe size is still unavailable and also has some tattoos on his body. 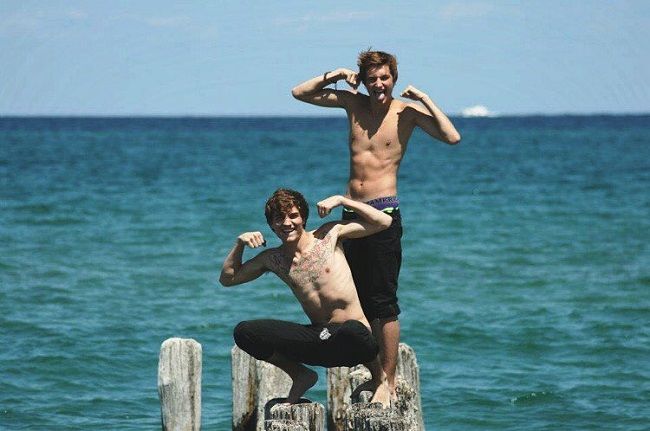 Caption: Nathan with his brother posing for a photo. Source: Zach Instagram

Nathan Schwandt had more than 282k  followers on Instagram. But in late 2019 he deleted all of his social media.

However, he has a new Instagram account under the name @theschwandtone and has more than 325k followers.

The first post on this account was on 5 January 2020 and it seems that his current account is more dedicated to showcasing his talent in skating. Currently, there is no information about his other social media sites.