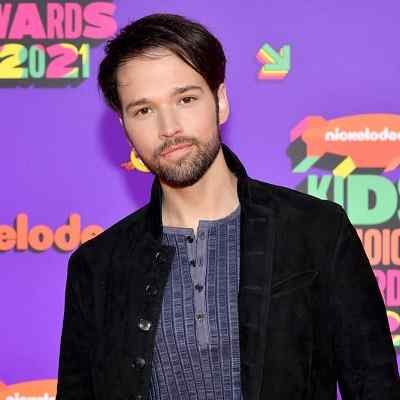 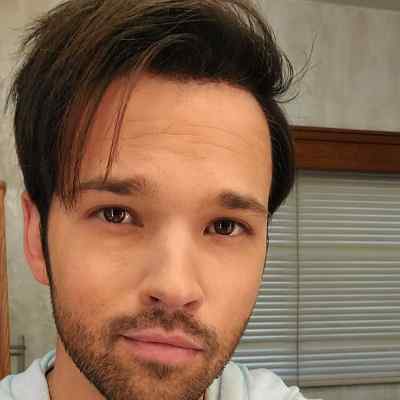 Nathan Kress was born in Glendale, California, USA, on November 18, 1992. He is 29 years old and is under the astrological sign, Scorpio. He holds American nationality and his full name is Nathan Karl Kress.

His father’s name is Steven M. Kress and his mother’s name is Allison ‘Rita’ Kress. He also has two brothers and their names are Kevin and Andrew who are not connected to the world of films and movies. Other than this, information regarding Nathan’s other family members such as his grandparents, cousins, and any others is also not available until now. 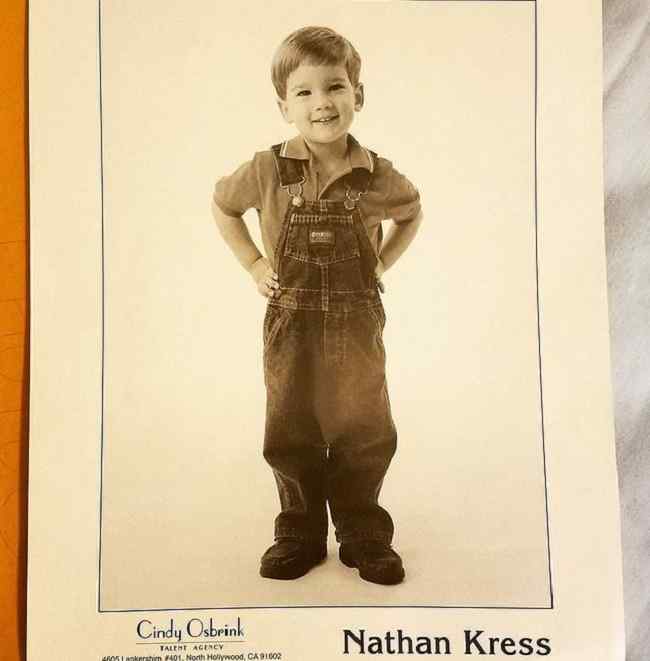 Talking about Nathan’s childhood, he was only three years old when he was able to memorize the dialogue of the various people he saw on the television and enact the way they spoke and also was able to move to a great degree of accuracy. Because of this, his mother took him to an audition for artists who could enact previously memorized roles where he was signed up by a talent agent. Nathan then was able to model for advertisements in the print media for the next three years. At that same time, he also featured in a large number of commercial shows and acted in voice-over roles of which the most noteworthy are the roles of Tough Pup and Easy in the feature film “Babe: Pig in the City” in the year 1998.

However, when he was six years old he took a break from his acting career. He returned to his old school to continue his studies where he completed the next five years. Later on, he was able to land the lead role of Emperor in the school production “The Emperor’s New Clothes’ when he was eleven years old. This role rekindled Nathan’s dream of beginning a career in acting. Moreover, one of his school friends got him acquainted with a talented agent. This agent was able to help Nathan attend a summer school for acting and appear in auditions for professional actors.

Nathan Kress was able to appear on the television for the first time in a comedy sketch on the show, “Jimmy Kimmel Live!” in the year 2005. After that, he then appeared 5 times in various comedy sketches for the same show. For another two years, he was able to star as a guest star in various television series like Without a Trace, House MD, Standoff, and The Suite Life of Zack & Cody. He also featured in various short films like Magnus, Pickled, Bag, and Inc.

Likewise, Nathan Kress also was able to continue to work in voice-over roles. He even lent his voice to characters who were seen in the animation films like Chicken Little and Shuriken School. He then starred in a favorite family series “Drake & Josh” in February 2006. After this, he auditioned and was cast in the role of Freddie Benson in the show, “iCarly”. He then appeared in Gym Teacher: The Movie, iCarly: iGo to Japan, Neverland, CSI: Crime Scene Investigation, Prince Gabriel, True Jackson; VP, The Penguins of Madagascar, and many others.

Moreover, Nathan Kress appeared in the fourth season of “iCarly” throughout 2011 and at the same time was getting ready to start filming for the fifth season of “iCarly”. He then was able to appear in “Into the Storm” in the year 2014.  In the same year, he was able to appear in an important role in a web show, “Video Game High School”. He also starred in Game of Your Life and Henry Danger.

Furthermore, Nathan Kress was able to win the “168 Film Festival Jury Award” for the short film “Bag” in which he was able to play the role of a drug dealer who was a small-time operator in comparison to others but who had a conscience. 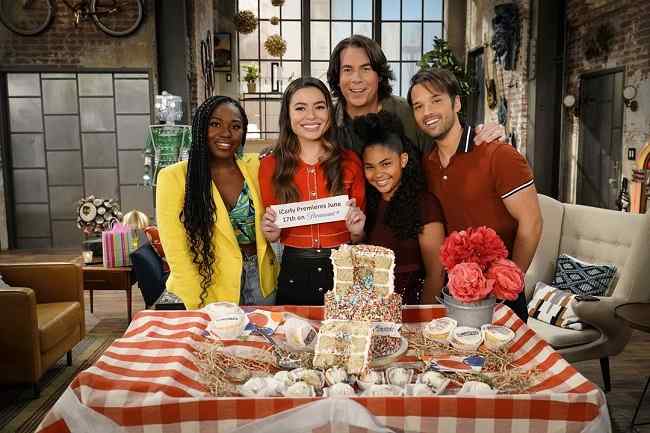 Caption: Nathan Kress along with the co-actors of the show, “iCarly” (Source: Instagram)

Nathan Kress engaged his girlfriend, London Elise Moore on May 29, 2015. London Elise Moore. is an actress, stunt performer, as well as an Into the Storm castmate. They then tied the knot on November 15, 2015, in Los Angeles, USA. The couple has two daughters together and their names are Rosie and Evie Elise Kress. 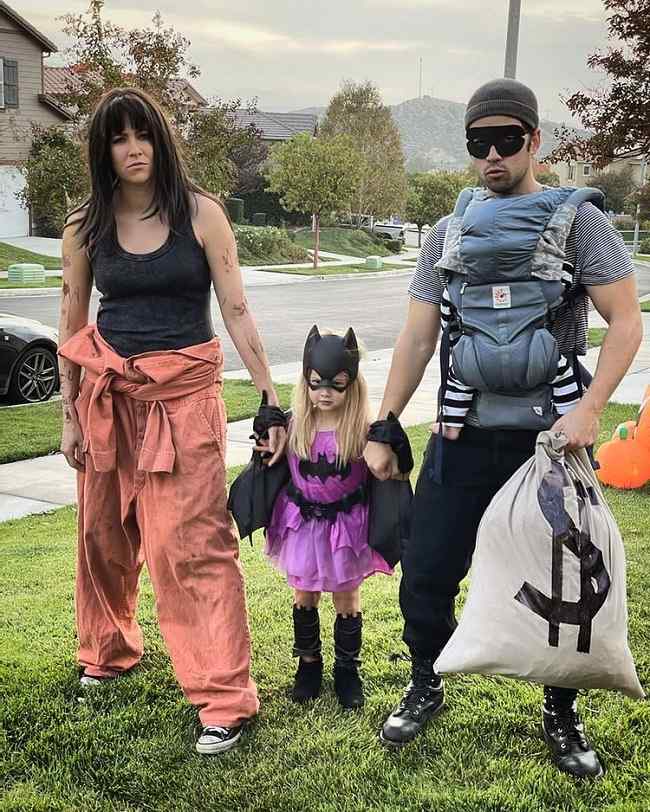 Caption: Nathan Kress along with his wife and children (Source: Instagram)

Nathan Kress has a height of 5 feet 7 inches and his weight is 65 Kg but his other body measurements are not available until now. Moreover, Kress has brown hair and brown eyes.

According to celebritynetworth, Nathan Kress has a net worth of $1.5 million and his main income source is his acting career.