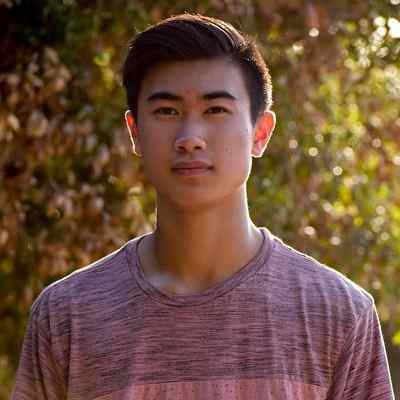 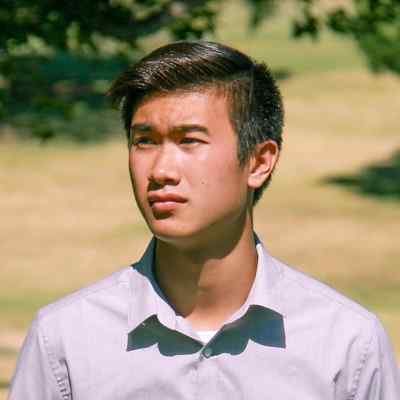 Nathan Doan is an American comedic personality on TikTok and YouTube who makes videos targeting Asian stereotypes. Nathan Doan is the creator of the character Ging Ging.

Nathan Doan’s age is 21 years old. He was born on July 3, 2000, in San Diego, California, under the astrological sign of Cancer. His father’s name is Nat but his mother’s name is under review. Likewise, he has two siblings; a younger sister named Kaitlyn Doan and a younger brother named Ethan.

He graduated from high school on June 9, 2018, as his Instagram posts featuring the graduation day picture. Moreover, there is a record of his educational background. However, he currently might be studying in college calculating his age. Thus, he holds an American nationality. 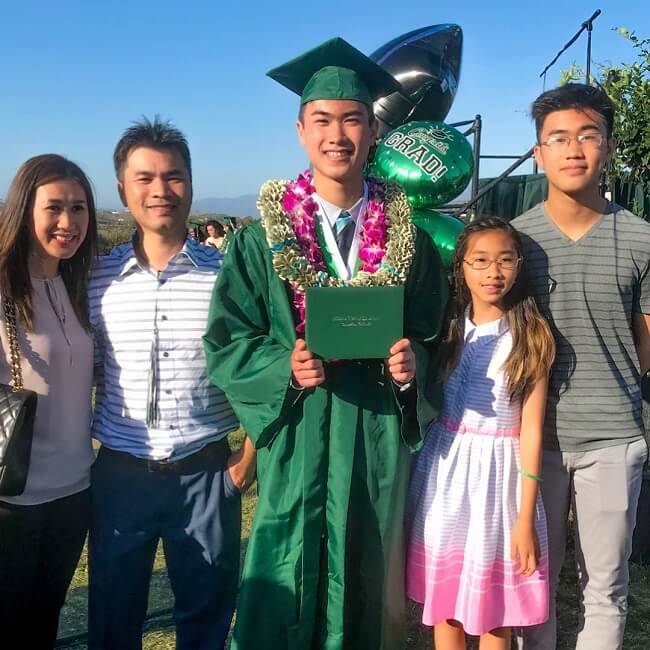 Professionally, Nathan Doan is a Comedic personality on both TikTok and YouTube who focuses on the videos targeting Asian stereotypes. As written on in Instagram bio, he is a content creator, Musician, Anime watcher, 8 Minecraft girlfriends. Likewise, he is the creator of the character Ging Ging. He gained good popularity in the social media world through his humorous and comedic reflection on the video

He created his main YouTube channel Nathan Doan Comedy on Apr 27, 2016. However, he started uploading on YouTube in August of 2017. He uploaded his first debut titled “I am Asian…” on August 22, 2017. The video has garnered more than 507k views.

Next his third video on the channel titled “One Minute Raps – Growing Up Asian,” garnered almost one million views which immensely rise to popularity within a short interval of time.

On September 6, 2018, he uploaded a video titled “GOING TO THE GROCERY STORE FOR THE FIRST TIME EVER!!! | GING GING.” In this video, he is featuring himself with the two characters and taking the Asian immigrant friend, Ging Ging, grocery shopping and surprising him in the end by paying for all of it.  The video surprisingly garnered almost 10,509,826 views. Thus this video is worth watching and very comedic. It became one of the most viewed and popular videos on his channel.

His Ging Ging character made his YouTube videos very interesting and fun watching it. He has even made the series Ging Ging and these videos became the most center of attraction of the YouTube channel. Likewise, some of the other notable videos on his channel include “MY ROOMMATE IS INSANE!!!,” “GETTING A JOB FOR THE FIRST TIME EVER!!!,” and “GOING TO THE PET STORE FOR THE FIRST TIME EVER!!!.”

So far, his YouTube channel has garnered more than 878K subscribers with over 130 million total views. 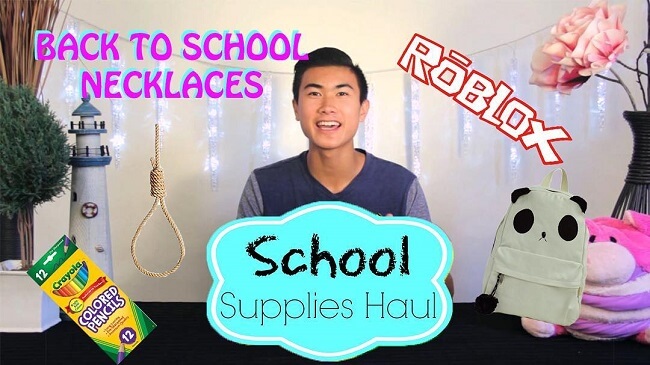 Moreover, he has created his secondary YouTube channel recently on October 4, 2019. He launched this channel for the purpose of vlogging videos. He shared a video titled “Dog gets Revenge on Dog Owner.” on Jan 24, 2020, with more than 40k views. Furthermore, he will be posting more interesting vlogging videos on his channel. As of now, his channel has almost 5.98k subscribers.

Alongside YouTube, he also has created his TikTok account under the username @nathandoancomedy. First, he posted a video on his own voice with the comedic touch on 2018-6-24. He captioned the video “Watch out for scammers! ?? #comedy #featureme #featurethis.”

His comedic skit is fun to watch and has got more than 552.9K followers with almost 7.3M likes. Furthermore, he also has an Instagram account where he started posting photos since early 2016.

Speaking on his earning, he is a famous YouTube star who has earned a decent sum of money through his comedic video on YouTube. Looking at his YouTube statics, he has published 44 videos which all together add up to more than 85.9 million views. He creates on average 2 new videos every month. Therefore, his estimated net worth is around $1 million dollars as of June 2020.

Additionally, he also makes money through promotional events and other ad campaigns. Undoubtedly, he lives a good and happy lifestyle with the fortune made through social media fame.

Reflecting on Nathan Doan’s personal life, he is straight and in a relationship. Likewise, he is dating a girl named Jessica. He recently discloses his girlfriend through his first vlogging video titled “Dog gets Revenge on Dog Owner.” Published on January 24, 2020, in the video, he surprised his girlfriend with dummy dog appearances.

Moreover, prior to his relationship, there is no other information. He has kept himself far away from rumors and controversy and legal issues since coming to fame.

The 21-years old YouTuber Nathan stands a good tall height with lean body weight. He has a pair of dark brown eyes with brown hair color. Extra, there is no information concerning his height, weight, hip size, waist size, etc. 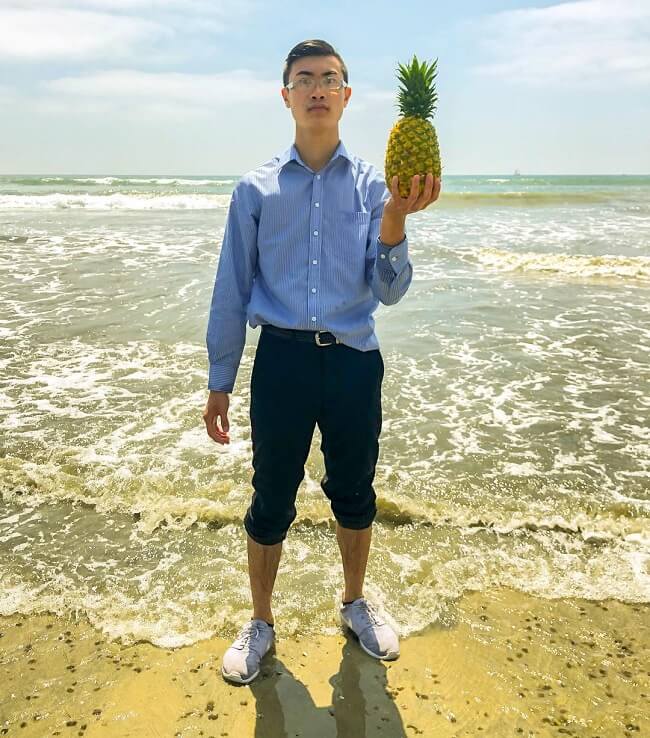 Caption: Nathan Doan posing with the pineapple on the hand (Source: Instagram)

Moreover, he runs Two YouTube channels Nathan Doan Comedy and Nathan Doan Vlogs. The channel has garnered over 879k and 5.98k subscribers respectively. Additionally, he has provided his email id [email protected] for any kind of business inquiries.