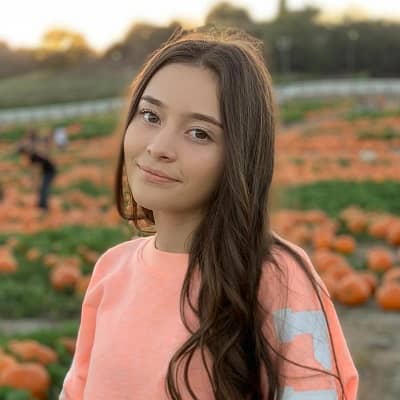 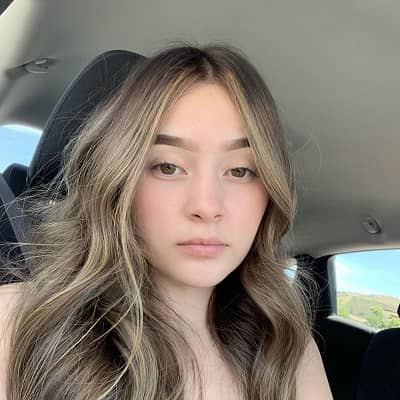 Nathaly Cuevas is a Youtube video content creator who became widely recognized for her self-titled YouTube channel. Nathaly Cuevas posts a variety of material including routines, shopping vlogs, and Drive with Me’s for over 305k subscribers.

Nathaly Cuevas is 18 years old. She was born on August 29, 2003, in the United States, under the astrological sign of Leo. Likewise, her parents are of Mexican descent. She has three siblings; two younger and one elder sister. And her sisters are named Edith and Nely. Her younger brother is Edward. Moreover, she often featured her family on youtube videos and Instagram photos. She is very close to her family members.

Moreover, the seventeen years old girl is studying in high school. However, she has not detailed her educational background. It is assumed concerning her age.  Talking about her nationality, she holds Americana nationality and belongs to Mexican descent. 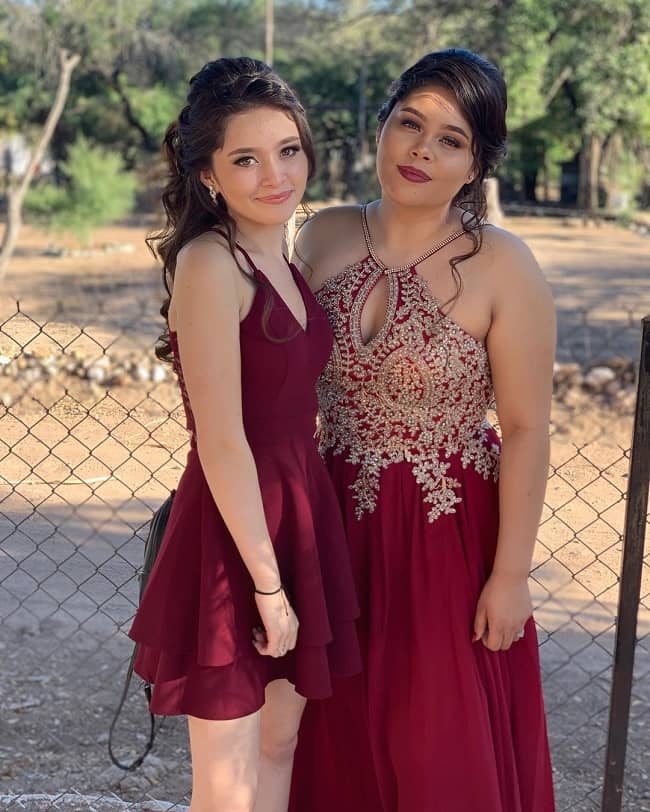 Caption: Nathaly Cuevas posing for a photo with her sister, Edith (Source: Instagram)

Speaking on Nathaly Cuevas’s earnings, she is a rising social media personality who gained fame through her YouTube videos. Therefore, her estimated net worth is around $100k. Additionally, she also earns through her paid promotion and other brand endorsements.

She launched her self-titled YouTube channel on February 16, 2019. Within a short interval of time, she became successful in grabbing the attention of many fan followers. As of August 2020, she has garnered more than 305K subscribers. So far, her youtube channel has got almost 22 million total views.


Likewise, her oldest video on the channel is “a rainy valentines day without a valentine…grwm/vlog.” It dates back to February 16, 2019, and has garnered more than 37,527 views to date. In the video, she features her daily life vlog on the day of Valentine’s day. She started a vlog with her going to school and showed her Get Ready With Me for the occasion though she did not have her valentine.

Next, she posted videos like “quince photoshoot.. grwm | vlog..kinda..,” and “DO I HAVE A BF? HANDLING DRAMA? LEAVING E&N INC? Q&A.” She gradually gained good views with hundreds of thousands of viewers on her fourth video titled “i wore color contacts to school….” Published on February 23, 2019, she garnered more than 436,316 views.

One of the other million-crossed videos is “Sneaking out at 2 am *don’t be mad mom*.” Her way of portraying YouTube videos helped her to gain decent viewers and subscribers in an interval of one year. 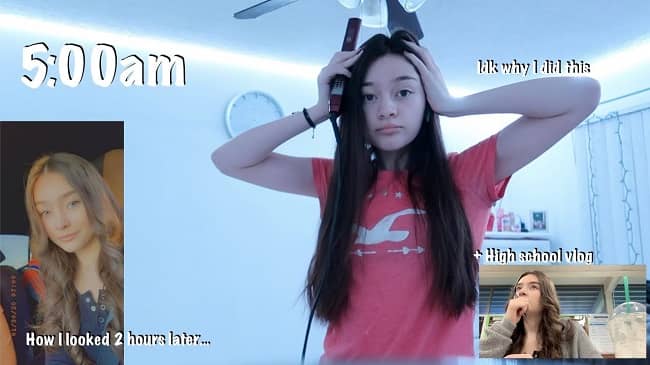 She has also gained quite considerable followers on her Instagram handle @nathalyycuevas. Her oldest photo on Instagram dated back to September 24, 2018. Since then she has been sharing her pictures on the platforms. So far has shared 45 posts to date and has garnered more than 49.1k followers.

In addition to this, she has a spam Instagram account @nathalyyy with more than 17.2k followers. It is private. She is available on Snapchat with the username @nathalyyy.xx.

Nathaly Cuevas is most probably single. Since she has not revealed any information regarding her love life, she is suspected to be single. However, she has not posted any pictures with a guy that hints at her relationship status. However, this teen has attracted lots of admirers through her talent and charm reflects on her social media profiles.

She is a young and talented YouTuber who has not yet been to any controversial acts. Similarly, she has not been surrounded by any negative rumors as well. She has maintained her profile beautifully with a clean social media image.

The beautiful and young social media personality Nathaly Cuevas stands at a height of 5 feet 4 inches (1.63 m). She weighs around 52 kg. Therefore, she has long brown hair and beautiful green eyes. 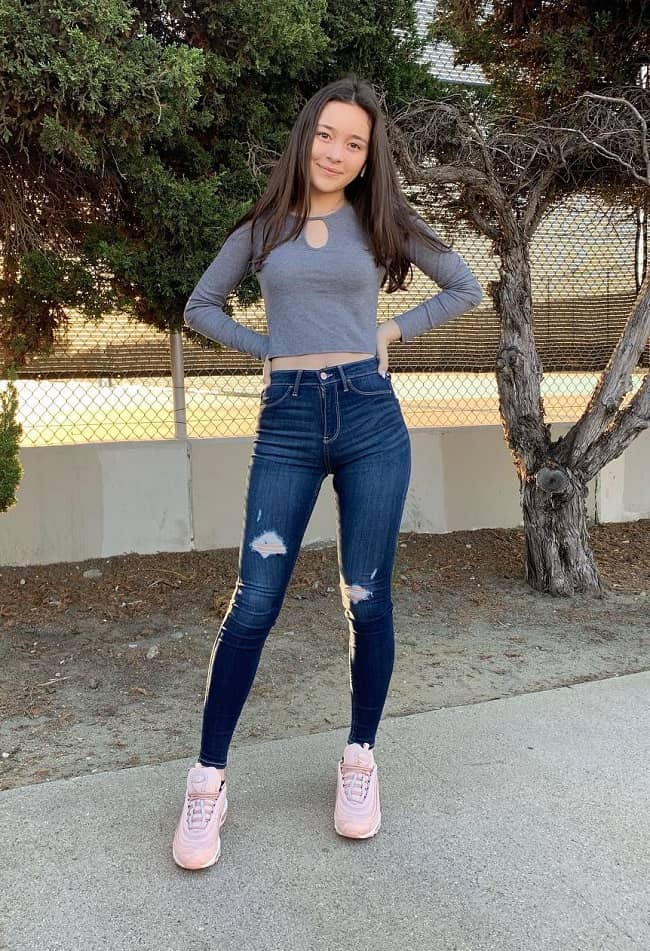 Caption: Nathaly Cuevas posing for a photo in her casual look (Source: Instagram)