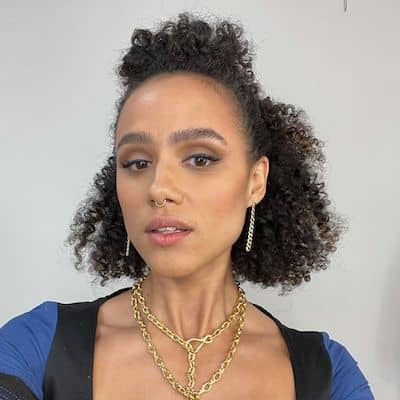 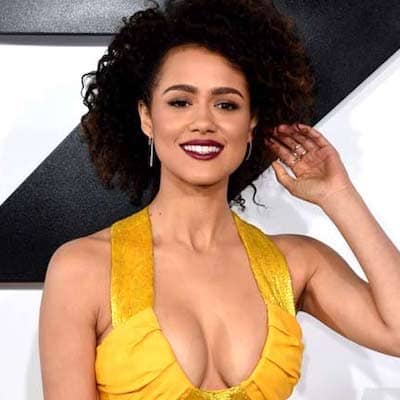 Nathalie Emmanuel was born on 2 March 1989. The British actress was born in Southend-on-Sea, a seaside resort town in Essex, England. Likewise, Nathalie is 33 years old at the moment. Similarly, Nathalie belongs to British Nationality and was born under the star sign Pisces. 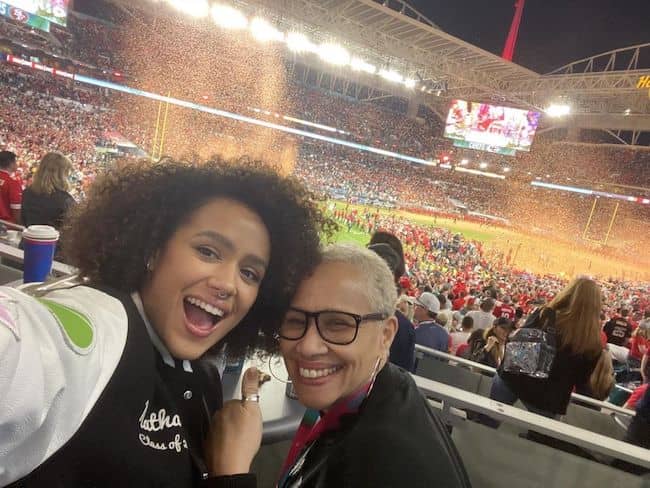 Moving on to her family members, Emmanuel is the second child of a half Dominican and half English mother, and a father of half-Saint Lucian and half English ancestry. The actress has a sister named Louise Emmanuel. Likewise, Nathalie first demonstrated an affinity for the arts at an early age. The actress recalls that her mother first took notice of her passion and desire to become an actress during Emmanuel’s attendance at the independent St Hilda’s School.

Nathalie Emmanuel is a famous actress and model. In the year 2006, she made her television debut, starring as Sasha Valentine in the soap opera Hollyoaks. The actress appeared on the show until 2010. In the January of 2012, Emmanuel presented BBC Three’s Websex: What’s the Harm?. The actress was investigating the online sexual habits of 16–24-year-olds in the UK. Furthermore, in the same year, she made her film debut in the thriller Twenty8k.

In the following year, Nathalie was cast as Missandei, Daenerys Targaryen’s interpreter, in HBO’s fantasy drama series Game of Thrones. Likewise, In the year 2015, Emmanuel was promoted to a regular cast member on the show. The character of Missandei was the only prominent character that was a woman of color in the show. Similarly, in the year 2015, she played computer hacker Ramsey in the action film Furious 7. In the same year, she appeared in the role of Harriet in the science fiction adventure Maze Runner: The Scorch Trials. Nathalie reprised the role of Harriet once again in the movie Maze Runner: The Death Cure in 2018.

In the year 2017, Emmanuel said that she learned “the art of subtlety” playing Missandie. Likewise, the actress reprised her role of Ramsey in The Fate of the Furious in 2017 and is set to continue the role in F9, which was due to be released in May 2020. The actress has also played Maya, a political speechwriter. 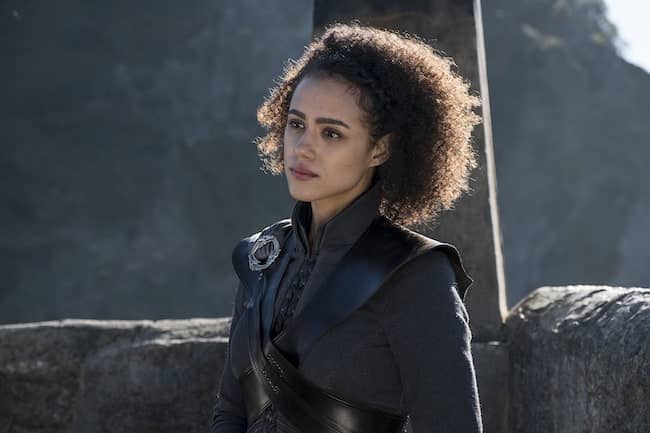 Caption: Nathalie on the set of Game of Thrones(source: Instagram)

She appears as Maya in the romantic comedy television series Four Weddings and a Funeral for Hulu. Moreover, the actress was the voice of Deet in The Dark Crystal: Age of Resistance Netflix series, both released in 2019. Later on, In July of 2020, Emmanuel co-starred opposite Kevin Hart and John Travolta in the Quibi original action-comedy series Die Hart.

The young star has also done some brand endorsement jobs. She has been the brand ambassador for the world-popular brand like Reebok.

Nathalie Emmanuel has not won any awards to date. However, the talented actress has been nominated for a couple of awards.

Likewise, the British actress has earned a notable sum of wealth throughout her acting career. Nathalie Emmanuel enjoys a net worth of $4 million at the moment.

Nathalie was previously dating her boyfriend, Alex Lanipekun. Likewise, As of 2021, Nathalie Emmanuel’s boyfriend is Devon Anderson. Similarly, Devon happens to be a TV Actor.

Nathalie Emmanuel is a gorgeous woman. As for her height, she stands tall at 5 feet 7 inches and weighs 55 kg. Moreover, the British actress has a body measurement of 36-24-35 respectively. Likewise, Nathalie has black hair with a pair of dark brown eyes. 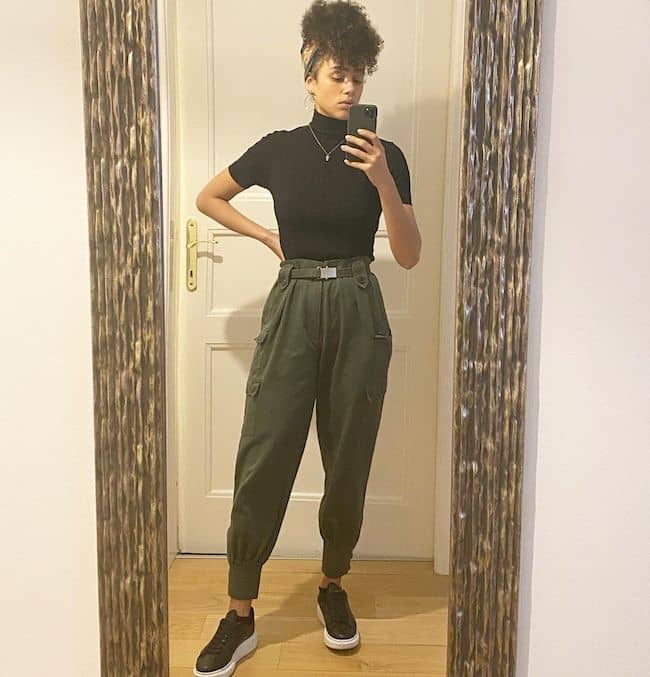 Nathalie Emmanuel is active on social media platforms and has a huge fan following. The British actress has 643k followers on her Twitter and over 5.7 million followers on his Instagram account.