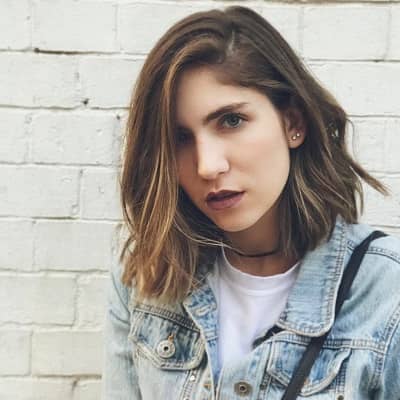 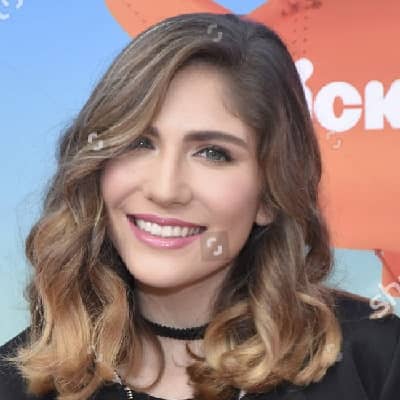 Nath Campos is a You Tuber and Instagram star. Nath Campos became famous by making vines of 6-second videos with some of her friends in July of 2013.

Nath Campos’s full name is Nathalia Campos Trigos. She was born on February 1, 1995, in Mexico City, Mexico, and is currently 27 years old. Her father’s name is Kiko Campos who is a songwriter and music producer. She also has four brothers and three sisters. Her zodiac sign is Aquarius. Further information about her family and early life hasn’t been shared yet. She joined an acting school called CEA in Televisa. Further information related to her educational qualifications is not available. As per age, she might have completed high school. 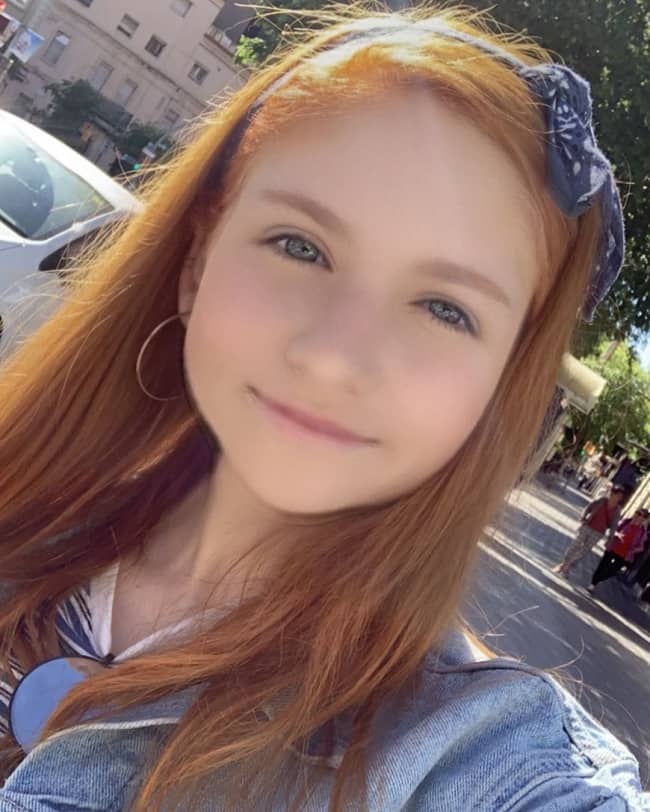 Nath is a vine superstar whose account had more than 490,000 followers by the time the app was closed. She has collaborated with the brother of Andres Zurita, Juanpa, on Vine.  Later, she started a YouTube channel which also gained lots of popularity. Her most popular video is titled, `ROAST YOURSELF CHALLENGE` which has 5 million views.

Nath is dating Colombian singer and bassist, Simon Vargas. There is not any information available about her past relationship. 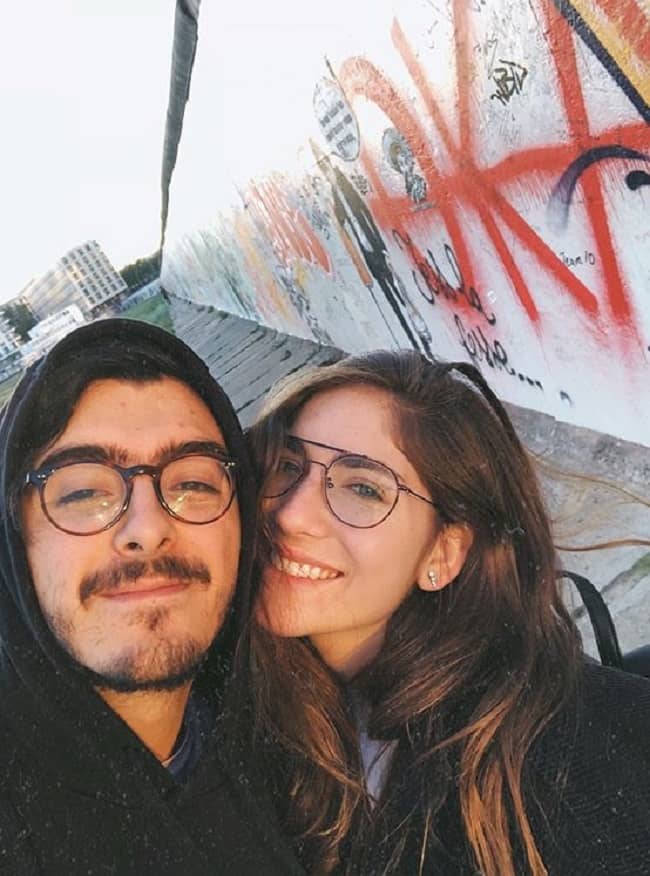 Nath has a slim body with hazel eyes and dark brown hair. Her body measurements are not available right now. She is popular in her social media sites and has a huge fan following. She also has her own private YouTube channel of her name Nath Campos with over 2.11 million subscribers. Her Instagram account’s username is @nathcampost with 3 million followers. Similarly, her Facebook page with the username @nathcampost has 522k likes and her Twitter account with the username @nathcampost has 1.9 million followers. 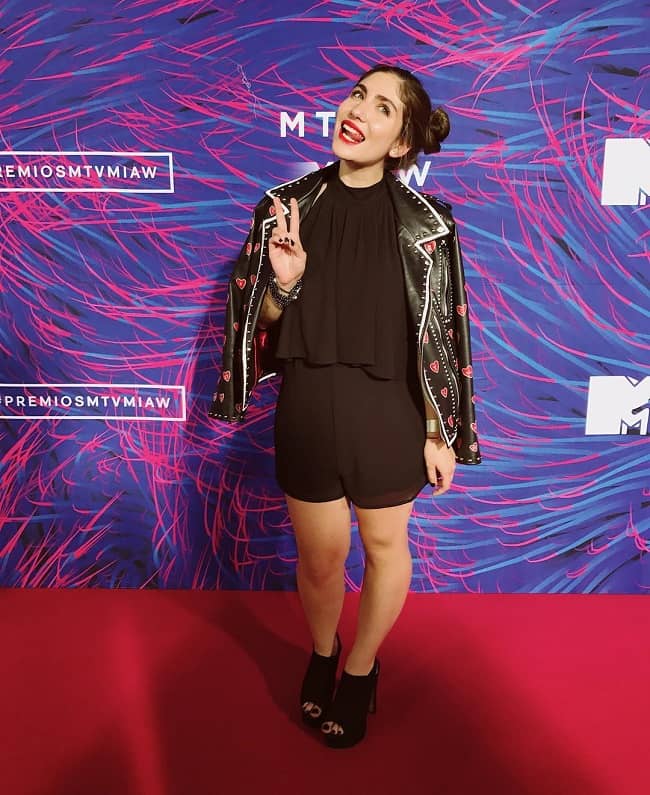