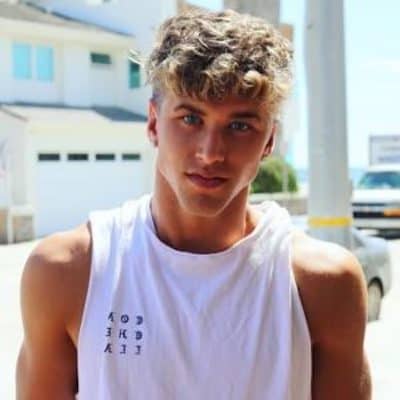 Nate Garner is an American Model and Instagram Star. Nate Garner is also a YouTuber who is famous for posting videos on Vine. His first posted video was “My Thought on Twitter when I see the booty… DAMN,” which was an instant hit and attracted a huge number of fans.

Nate Garner came into this world on December 22, 1996, in Brea, California. His real name is Nathaniel Kirk Garner. His astrological sign is Sagittarius.

In addition, he has an American nationality and belongs to the Caucasian ethnicity. He is 24 years old as of now. 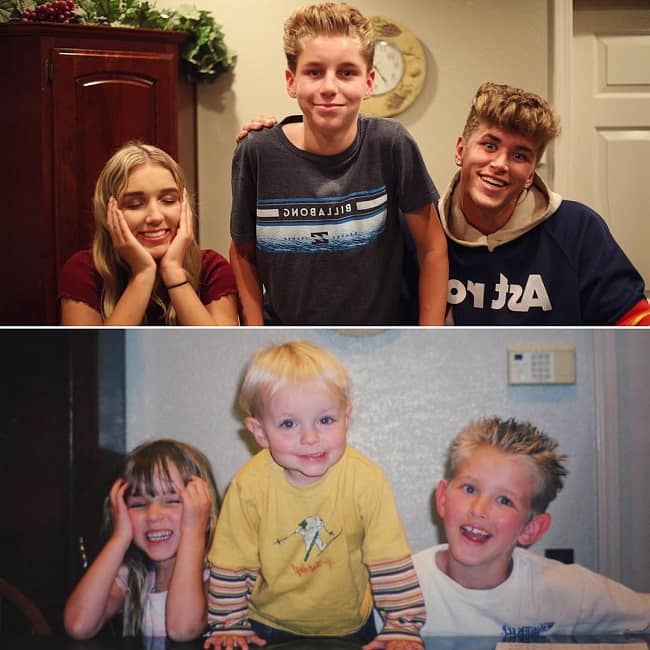 Talking about his family background, his father’s name is disclosed and his mother’s name is Laura Garner. Similarly, he has a younger brother named Benji and a younger sister Bella.

Similarly, moving towards his educational background, he graduated from Pulaski Robinson High School.

Similarly, he joined his Twitter account in September 2014 and has 333.7K followers on it. Talking about his YouTube channel, he created his ‘Nate G’ channel on June 2, 2015.

His channel has over 683K subscribers with 33millions of total views. His joint channel with Karissa, ‘Nate and Karissa’ has over 1.23M subscribers.

As a popular model and social influencer, he has accumulated a good amount of wealth. However, his estimated net worth is $1.5 million, and is living a lavish life.

Talking about Nate Garner’s professional life, he began his profession by sharing his videos on ‘Vine’. However, he started to post videos showing off his car with a special hashtag #natefromhiscar.

Similarly, he reposted the same videos and with the hashtag on his Instagram account and within a few periods gained a huge number of fans. After that, he joined in 2015 YouTube. 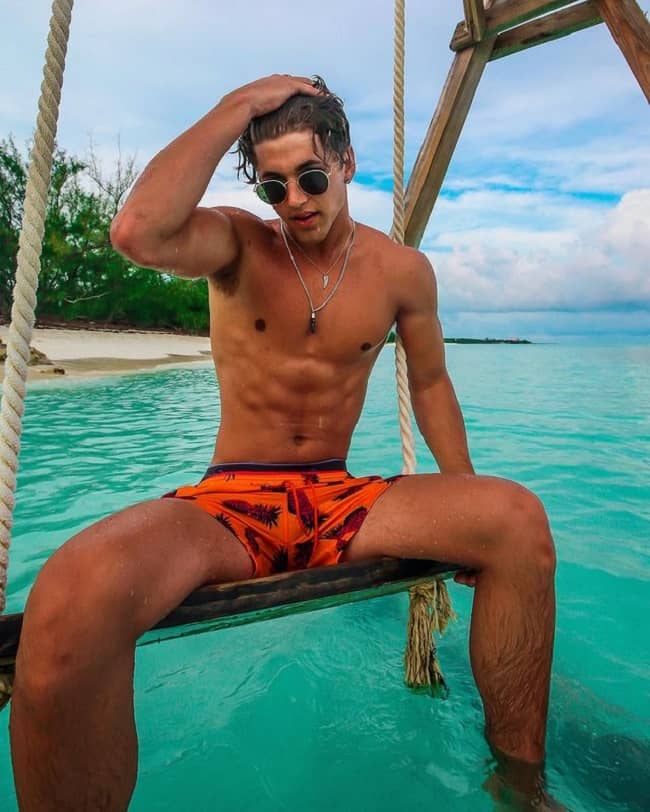 However, in 2015 he started modeling with an agreement with ‘Wilhelmina Models LA’. After achieving the agreement, he got popular via social media.

Similarly, in his YouTube channel, he posted his vine videos and other videos of challenges, vlogs, pranks, etc.

Similarly, he became famous in social media life just as in the Fashion world.

His celebrated YouTube videos are; ‘Grossest Egg Roulette Challenge Ever,’ ‘Crazy What Are the Odds,’ ‘Really, Really Bad Dad Jokes!! Hilarious’ and some more.

In addition, in January 2015, he recreated one of the videos on Vine by Zachary Piona, ‘When you’re singing a duet and your partner becomes an angel’.

Similarly, some of his successful videos are ‘I LOST MY MEMORY PRANK ON BOYFRIEND! HE CRIES’, with more than 5.6 million views,

‘telling my best friend I LOVE her… PRANK’ and ‘HICKEY PRANK ON GIRLFRIEND!! SHE LEAVES ME’, with the last having just about a million views.

In addition, Garner’s other fruitful videos are ‘telling my better half I have a NEW sweetheart…. PRANK’ and ‘Ignoring MY GIRLFRIEND FOR 24 HOURS STRAIGHT!

Prank’. Furthermore, his most recent videos are ‘Living Like A Millionaire for A Week! In Miami’, ‘I Deleted our YouTube Channel! My Girlfriend Cried!! Prank’, etc.

Reflecting on his relationship status, he engaged with Karissa Duncan in October 2019. It is said that the two ended their relationship in May 2020

, but there is no information about their separation. In addition, he is a dog lover and owns a dog named Max. 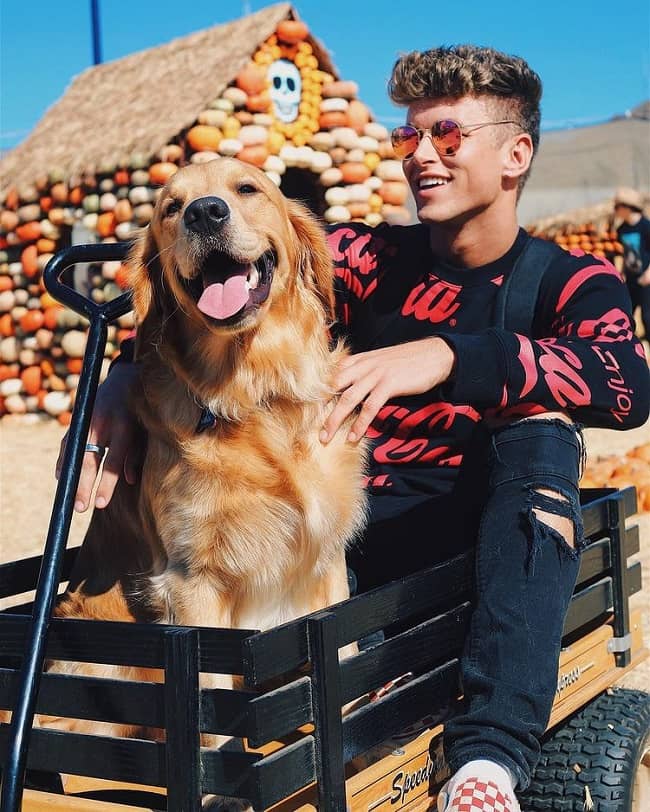 He got famous for provoking his fellow social media personality. In May 2016, a significant controversy began when two of his fellows, called the Dolan twins declared that Nate Garner was expelled from a progressing tour.

He was approached to leave the tour as he had a significant battle with a tour participant called Alex Aiono. This controversy imprinted the image of him as a sliver.

He has a masculine body figure with an attractive personality. He has a height of 6 feet 1 inch and weighs 85 Kgs (187 lbs). And, He has brown color hair and blue eyes

In addition, his body vital statistics are 44-32-16, though his dress sizes are still disclosed.