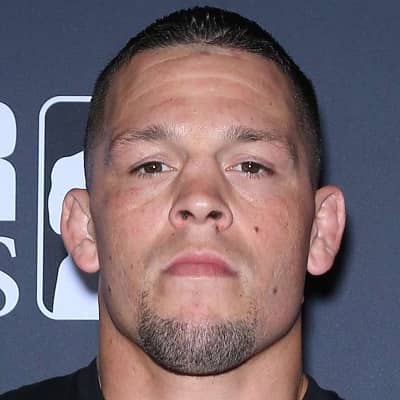 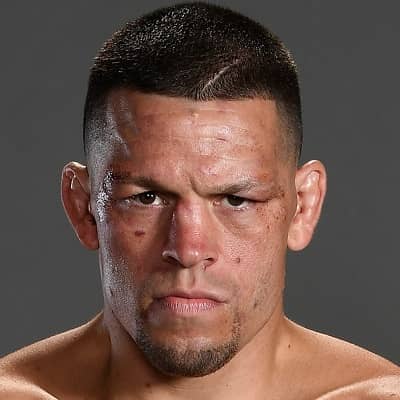 Nate Diaz is a professional mixed martial artist and UFC fighter from the United States of America. Nate Diaz is currently signed with the Ultimate Fighting Championship and is an active member of the roster.

Nate Diaz was born in Stockton, California, the United States on April 16, 1985. Nate’s zodiac sign is Aries and he is currently 36 years old. His real birth name is Nathan Donald Diaz. Nate holds American nationality and belongs to the English and Mexican ethnicity. Nate’s mother’s name is Melissa but his father’s identity is not available. 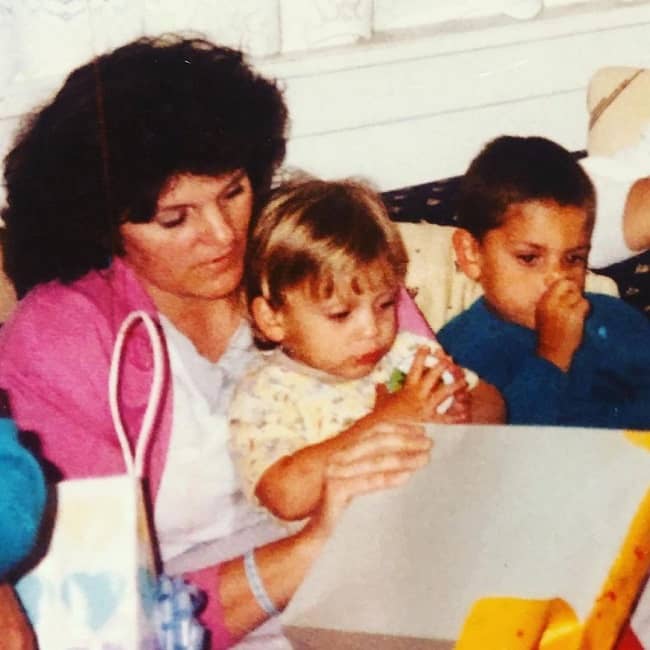 Nate Diaz studied at Tokay High School in Lodi, California, the United States. Besides that, there are no further pieces of information about Nate’s other academic achievements.

Nate Diaz started to compete for World Extreme Cagefighting(WEC) before joining the UFC. He fought against then-champion Hermes Franca for the WEC Lightweight Championship at WEC 24 in 2006. However, Nate lost the match by submission in the second round of the fight. After this event, Zuffia, LLC’s parent company of the UFC acquired the WEC. Nate joined as a contestant in The Ultimate Fighter 5 and fought under Jen’s Pulver team. 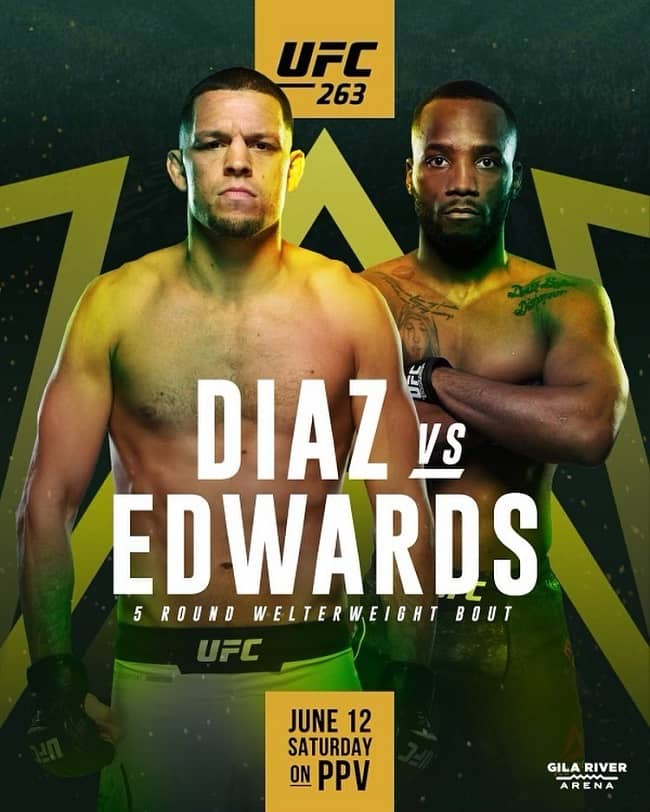 Nate lost the first round of the match but won the title after defeating Manvel by submission. Manvel tapped out due to the dislocation on his right shoulder while attempting a takedown in the second round. After the win in the final match, Nate became the winner of The Ultimate Fighter 5. In 2008, Nate defeated Alvin Robinson, Junior Assuncao, Kurt Pellegrino, and veteran Josh Neer.

He suffered his first loss in the UFC against the former Strikeforce Lightweight Champion Clay Guida at UFC 94 in 2009. Moreover, Nate lost the match at the end via a split decision. Besides that, Nate also lost to fellow Ultimate Fighter winner and former King of the Cage Welterweight Champion Joe Steveson at The Ultimate Fighter 9 Finale.

Nate was billed to Melvin Guillard at UFC Fight Night 19 following his two consecutive losses. Nate was knocked down by a right hook seconds into the fight but recovered quickly and displayed a glorious fight rest of the fight. Moreover, Melvin lost to Nate via a submission.

Nate lost three fights out of four fights and decided to move up in the weight to 170 lb to fight in Welterweight. He made his Welterweight debut against Miletich Fighting Systems product and striking specialist Rory Markham at UFC 111 on March 27, 2010. However, the fight was changed into a Catchweight fight after Nate weighed in at the Welterweight limit at 171 and Rory weighed in at 177. Nate won the fight by TKO in the first round of the fight.

He fought against former professional boxer Marcus Davis on August 28, 2010, in the Welterweight at UFC 118. Nate won the fight when he choked Marcus unconscious with a guillotine choke.  He decided to move back to the lightweight division after his consecutive loss against South Korean fighter Dong Hyun Kim at UFC 125 and Rory MacDonald at UFC 129. Nate defeated Takanori Gomi at UFC 135 and earned Submission of the Night Honors. In 2012, Nate received his Brazilian jiu-jitsu black belt from Cesar Gracie after several years of training. His most popular fight is against Conor McGregor at UFC 196 on March 5, 2016.

Moreover, Nate won the fight via submission in the second round. Conor and Nate fought in a rematch at  UFC 202 where Nate lost the fight via majority decision. In his latest match, Nate lost against Leon Edwards via unanimous decision at UFC 263. In his mixed martial art career, Nate has 20 wins and 13 losses in 33 fights.

In 2019, MMAJunkie again listed Nate Diaz vs Jorge Masvidal as Fight of the Month in November. World MMA Awards listed Nate and Conor fight for the Submission of the Year and Wrestling Observer Newsletter listed the fight as Feud of the Year in 2016.

Nate Diaz has made a huge amount of money from his career as a professional mixed martial artist. The estimated net worth of Nate Diaz is $8 million US dollars.

Nate Diaz is dating Misty Brown and the couple has a daughter named Nikayla. Moreover, Nate and Misty started dating each other in 2012 and have been together for around 9 years. Besides that, there is no more information regarding Nate Diaz’s previous relationship. 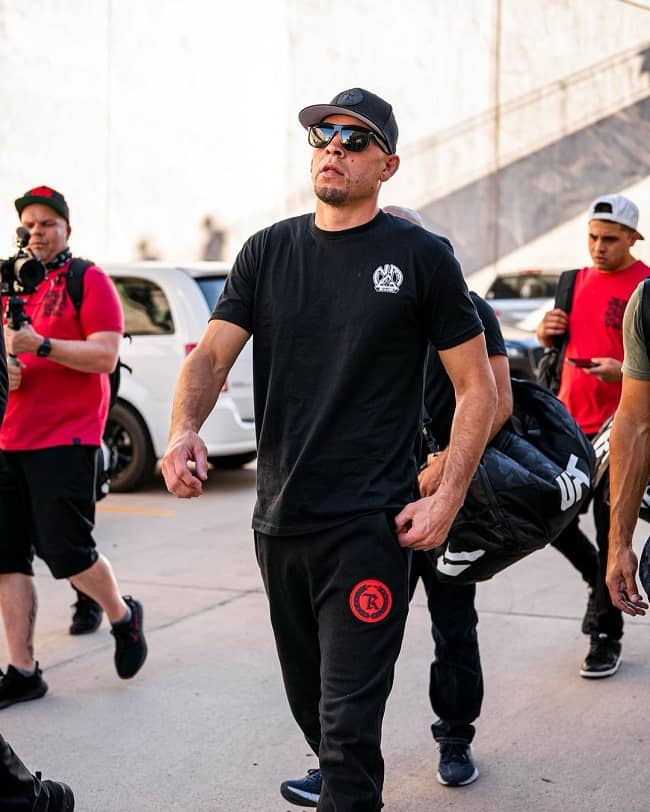