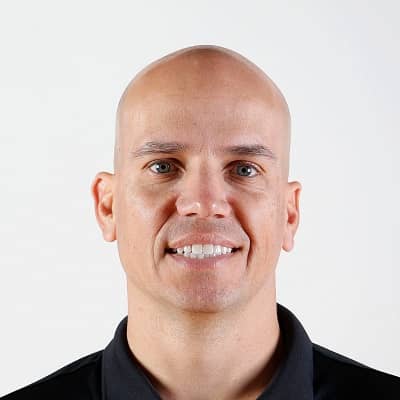 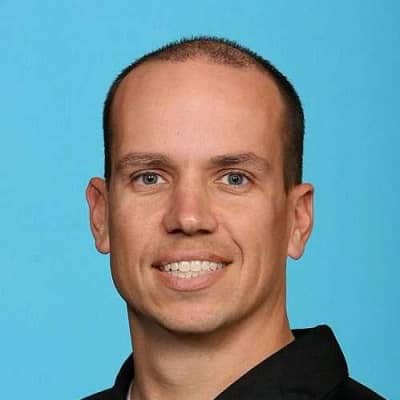 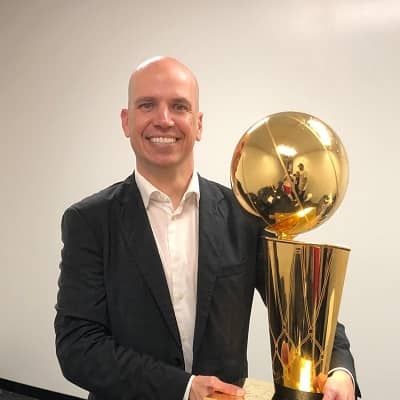 Nate Bjorkgren is an American basketball coach. Nate Bjorkgren gained fame for being the former head coach of various teams including the Indiana Pacers and The Toronto Raptors among other NBA teams.

Nate Bjorkgren was born on 20 June 1975 and he is currently 46 years old. He hails from Storm Lake, Iowa, and his zodiac sign is Gemini. His parents are father Pat Bjorkgren and mother Keith Bjorkgren. Likewise, this basketball coach has two siblings.

Talking about his education, he attended Storm Lake High School where he led the Tornadoes Basketball team to a 17–4 season as a senior in the year 1993. In the year 1994, this coach started playing college basketball for South Dakota. After a couple of seasons with South Dakota, he transferred to Buena Vista University. This university is located in his hometown.

He helped the university basketball team gain the Iowa Intercollegiate Athletic Conference Championship in their 1996–97 season. Back then, he played under 1st-year Head Coach Brian Van Haaften. This was also the university’s 1st conference championship earned since the year 1976. From this university, he earned a degree in Exercise Science and graduated in 1998. 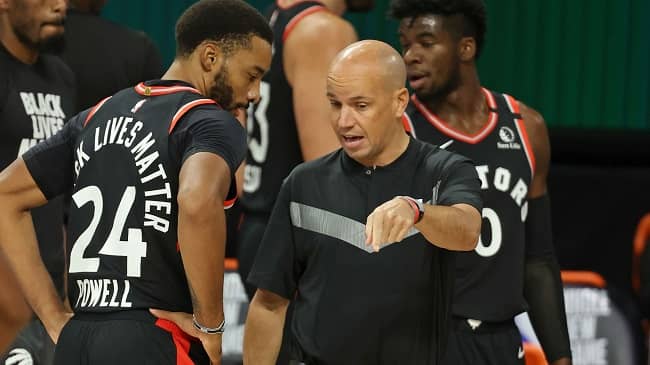 Professionally, Nate Bjorkgren is a famous basketball coach. At present, he is the new head coach of the Indiana Pacers since 20 October 2020. However, he was fired on 9 June 2021. This happened after only one season of serving as the head coach of the team. Indiana Pacers fired him because the team missed the playoffs for the 1st time since the 2014–15 season. The team had previously lost against the Washington Wizards in the play-in tournament.

Previously, this coach was also a player and played college basketball for the University of South Dakota as well as Buena Vista University. Starting his coaching career with Sioux Central High School, he was initially their assistant coach and later became the head coach at the young age of 23 years.

Following this, Bjorkgren became a coach at Linn-Mar High School when the head coach was Mark Hutcheson. Back then, he was a head coach of the Sophomore team and assistant to the varsity team. From 2004 to 2007, this coach continued his coaching career after university graduation. 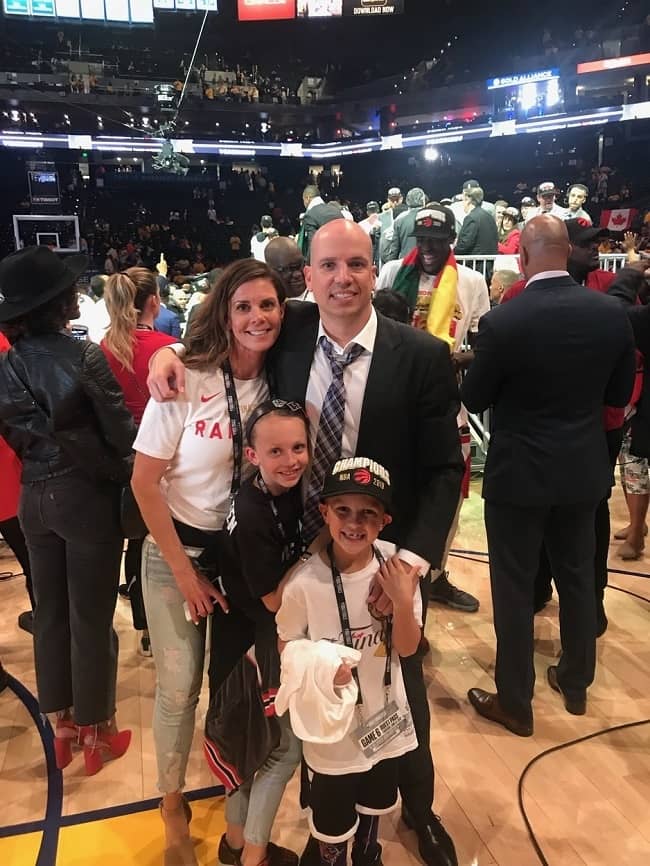 Caption: Nate Bjorkgren posing for a photo with his family after a game. Source: Storm Lake Radio

Nate Bjorkgren is happily married to Heidi Bjorkgren. There are no details related to his wife’s personal and professional life. Moreover, the lovers share two children together namely Kaylee and Jarrett Bjorkgren.

There is no verified information related to Nate Bjorkgren’s body measurement details like his height, weight, biceps, dress size, shoe size, chest-waist-hip measures, etc. On the other hand, the coach has blue eyes and brown hair. However, this basketball coach always sports a bald head. Moving on, the coach is not available on any social media platforms like Instagram, Facebook, Twitter, Youtube, etc.