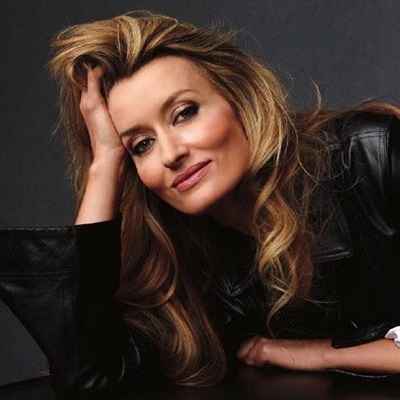 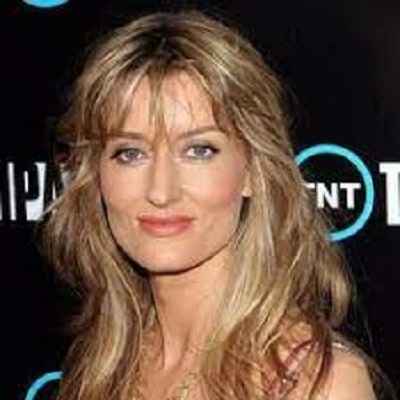 Natascha McElhone was born on 14 December 1971, in Walton-on-Thames, Surrey, England. She is currently 50 years old. Her full name is Natasha Abigail Taylor. Her mother is Noreen McElhone and her father is Michael Taylor.

They are both journalists. Moreover, she has a brother named Damon who lives in Los Angeles. Also, he has two half-brothers Alexander and Nicholas. Further, her parents separated when she was two. Her mother moved the family to Brighton and later married journalist and columnist Roy Greenslade.

McElhone took lessons in Irish dancing from ages six to 12. She was educated at St. Mark’s CofE Primary School. This personality graduated from the London Academy of Music and Dramatic Art in 1993.

Natascha McElhone is a British actress. McElhone is a graduate of the London Academy of Music and Dramatic Art. Hence, she is best known for her roles in Ronin, The Truman Show, and Solaris.

Furthermore, she began her career in the theatre, including starring roles in Richard III and A Midsummer Night’s Dream at the Open Air Theatre, Regent’s Park, London, and in The Count of Monte Cristo and The Cherry Orchard at the Haymarket Theatre, Leicester.

She made her television debut in the BBC’s Bergerac in 1991 and was seen in an episode of Absolutely Fabulous in 1992. Moreover, she played the role of Alex Forrest in Fatal Attraction, at the Theatre Royal Haymarket, in 2014.

Further, in 2015, she starred as Sarah Churchill in the Royal Shakespeare Company’s production. Likewise, in February 2016, she was cast alongside Kiefer Sutherland in ABC’s political drama Designated Survivor, which premiered in September 2016. Hence, she left the show in Season 2 to take a role in the Hulu series The First.

McElhone married Martin Hirigoyen Kelly on 19 May 1998. He was a plastic surgeon. The lovely couple lived in Fulham, South-West London, with their sons named Theodore who was born in 2000, Otis born in May 2003, and their third son, Rex was born in October 2008. Rex was born five months after Kelly’s death.

Moreover, after her husband’s sudden death, she continued to write letters to him, sometimes documenting the daily trivia of life but also dealing with how she and their young children were coping with their loss.

These letters and diary entries formed the basis of her book After You: Letters of Love, and Loss, to a Husband and Father. Further, the book was published in July 2010. 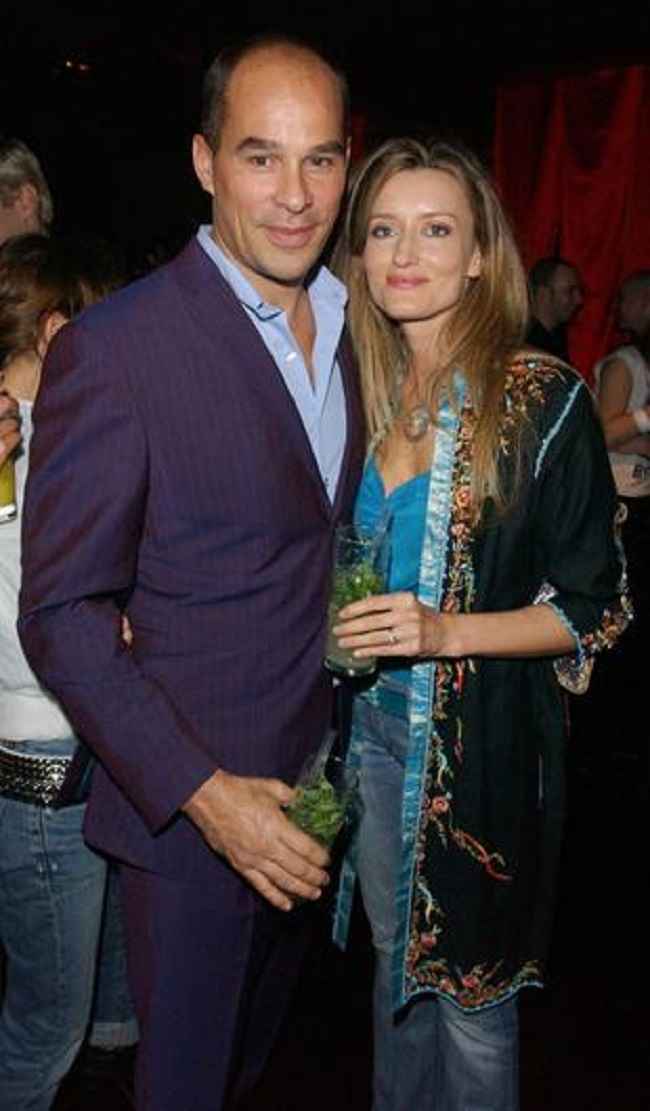 The information regarding Natascha endorsing any brands is unknown. This personality has maintained a pretty low profile. Hence, she has not mentioned anything about this topic.

This personality has a well-maintained body. She has a fit and healthy body. McElhone is around 5 feet and 8 inches. Likewise, she weighs around 52 kg. Further, his other body measurements are 32-24-33. McElhone has blonde hair and brown eyes.

This personality has earned a lot of money from her successful career as an actress. Her net worth is around $5 million.