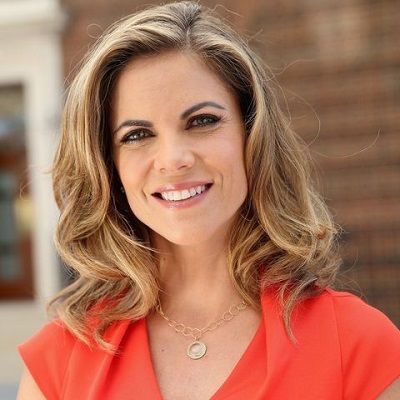 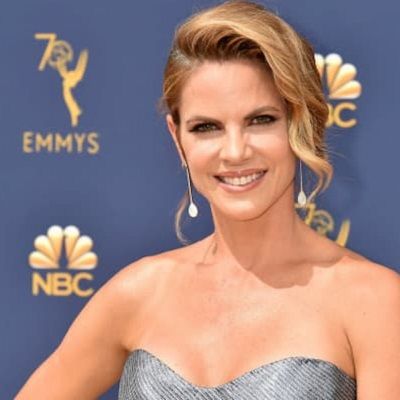 Natalie Morales is 49 years old. As her birth name goes, Natalie Leticia Morales was born on June 6, 1972. She is the daughter of a Puerto Rican father, Lieutenant Colonel Mario Morales, Jr, and a Brazilian mother, Penelope. Although born in Taiwan, she spent her early life in different places including America, Panama, Brazil, and even Spain as a “U.S. Air Force brat”. She speaks Spanish and Portuguese. 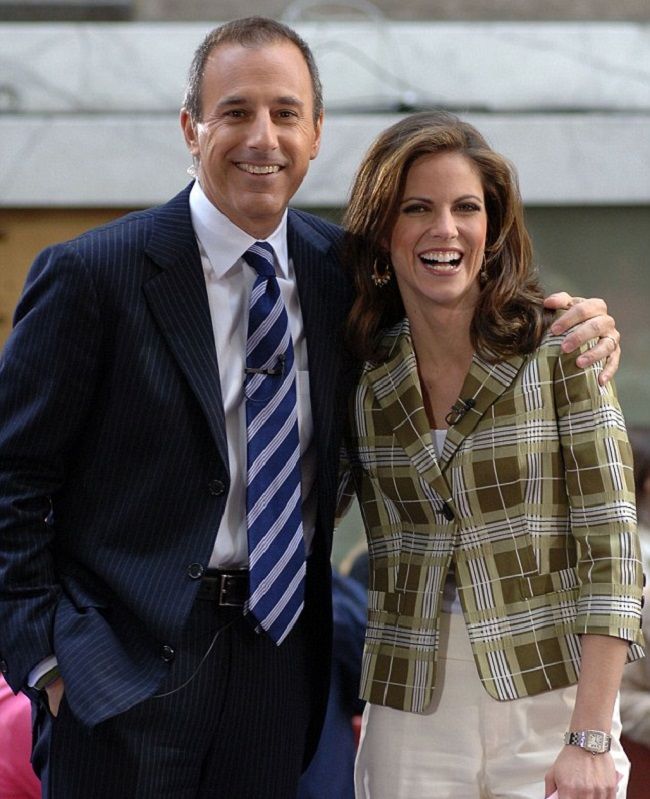 After graduation, Morales didn’t get into journalism directly. First, she worked at the Chase Bank. Her journalism career began from News 12- The Bronx. She starred as an anchor but eventually also served as a camera operator, editor, and producer for that network.

Later she joined the WVIT-TV where she worked as a weekend anchor/reporter and morning co-anchor. She reported the Columbine shootings, Hurricane Floyd, the 2000 Presidential election and the September 11, 2001 attacks for that network. While working for WVIT-TV her team got to partner up with WNBC to report for the Emmy-nominated documentary, ‘Save Our Sound’.

In the year 2002, she signed with MSNBC to serve as an anchor and correspondent. During her 4 year contract with MSNBC, she covered some major news stories. It even includes the 2004 Presidential election, the 2004 Summer Olympics in Athens, Greece, the Iraqi prisoner abuse, Operation Iraqi Freedom, the Space Shuttle Columbia disaster, the Northeast Blackout of 2003, the 2002 Beltway sniper attacks and the investigation as well as the trial of Scott Peterson.

Subsequently, Morales moved to today’s show as a national correspondent in 2006. Her journey in ‘today’ show has been ever progressive. In 2008, she became the co-anchor of the third hour of the show. Moreover, she replaced Ann Curry as the news anchor for Today in 2011. Similarly, she took Billy Bush’s place as the host of Access Hollywood. However, in recent times she works as the Today Show West Anchor.

Morales has been amazing at her work. No excuse kept her away from giving her best as what she does. So she was recognized as one of the 50 Most Influential Latinas by the Hispanic daily newspaper El Diario La Prensa in the year 1999. Moreover, in the year 2003, she was named one of Hispanic Magazine’s Top Trendsetters

Being a big name in journalism, Morales has gained much wealth from her career. She has an estimated net worth of $16 million with an annual salary of $6 million. Right after her wedding, she had purchased a $1 million USD townhouse in Hoboken, New Jersey which she recently sold for $3.1 million.

The 47 years old, Morales is married to Joseph Rhodes. The two tied knots on August 22, 1998, and have raised 2 children together. Morales gave birth to their first son Josh in 2004. 4 years later the family in 2008 the family welcomed a new member Luke. 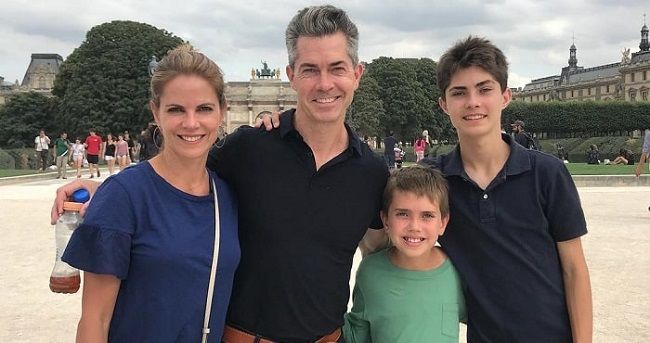 In 2016, when Morales shifted to host ‘Access Hollywood’, there were speculations that she had an affair with fellow, Today anchor, Matt Lauer. However, she strongly denied the absurd story and claimed that she had always proven herself in all aspects that her profession demanded.

Morales has a slimly built body. She is 5 feet 4 inches tall with a weight of 58 kg. Similarly, an 8 US shoe size and 4 Us dress size fits her. Apart from this, she has beautiful blue eyes and dark brown hair. 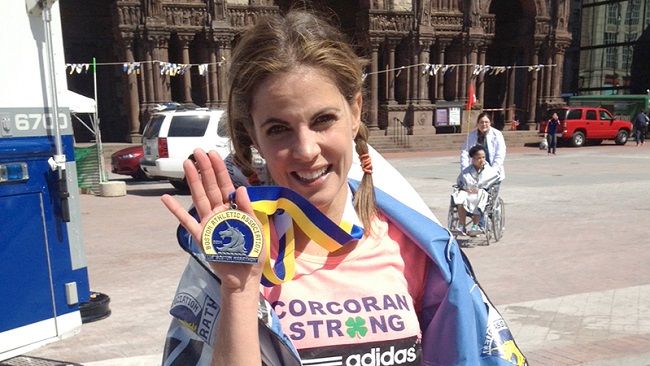