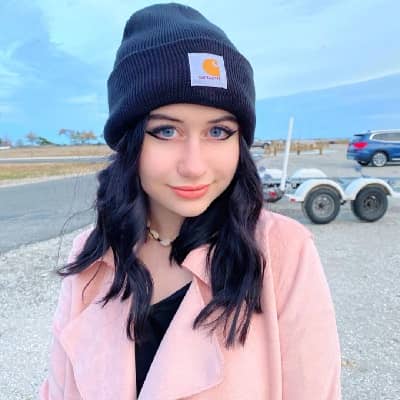 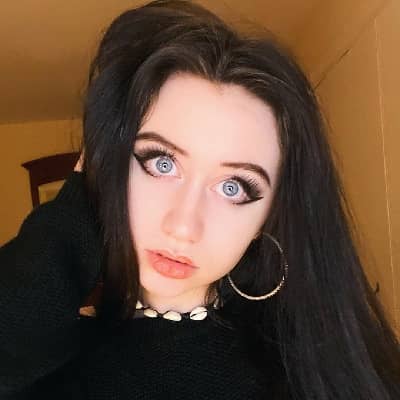 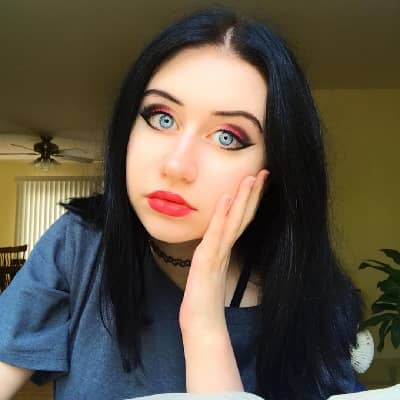 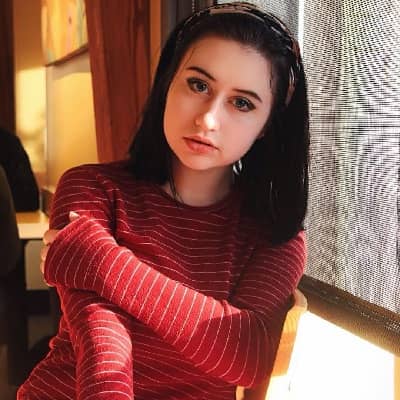 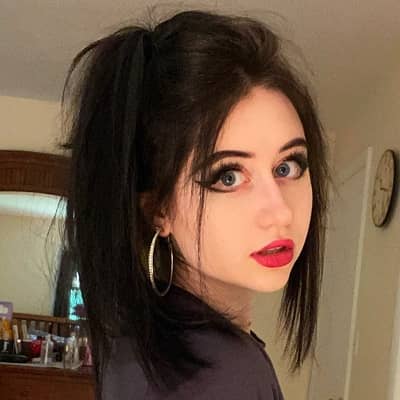 Natalie Juliet is an American social media star and singer who has gained a lot of popularity and fame for her content creation in the social app named LIKE. Natalie Juliet is also a famous TikTok star and has gathered over 1.2 million fans on it.

Natalie Juliet stepped her foot on the earth for the first time on September 3, 2002. She was born and raised in the USA. Presently, she ages 18 years old and her sun sign is Virgo. There is less information regarding her family background. However, she has a younger brother who has made appearances in her social media posts. Also, she has not shared any details regarding her educational background. 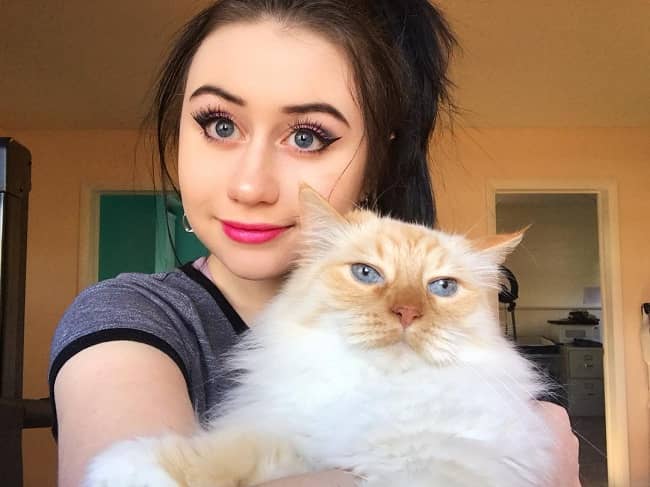 In her first video on LIKE, Natalie Juliet made use of a song popularized by the British-Irish boy band ‘The Wanted’. In the ensuing months, she built up a large group of fans on the app. These days, each of her posts receives thousands of views. One of the most popular American users on the app, Juliet has been verified as an expert and has earned several activity badges.

Juliet is equally popular and active on TikTok, on which she is a crowned user. She creates predominantly conventional videos by lip-syncing and performing to popular songs and dialogues. Moreover, she has performed to songs by artists like Kodak Black, Migos, Billie Eilish, and Metro Station. On this app, she gets tens of thousands of views on each of her videos.

The oldest photograph on her Instagram account was posted in October 2017. It is a picture of herself and it has accumulated about two thousand likes and over a hundred comments to date. She primarily uses her account to post photographs of her friends, fellow social media stars, and relatives.

Her Instagram posts allow her fans a glimpse into her private life. Moreover, she also uses her Instagram account to spread awareness of mental health and promote positivity. 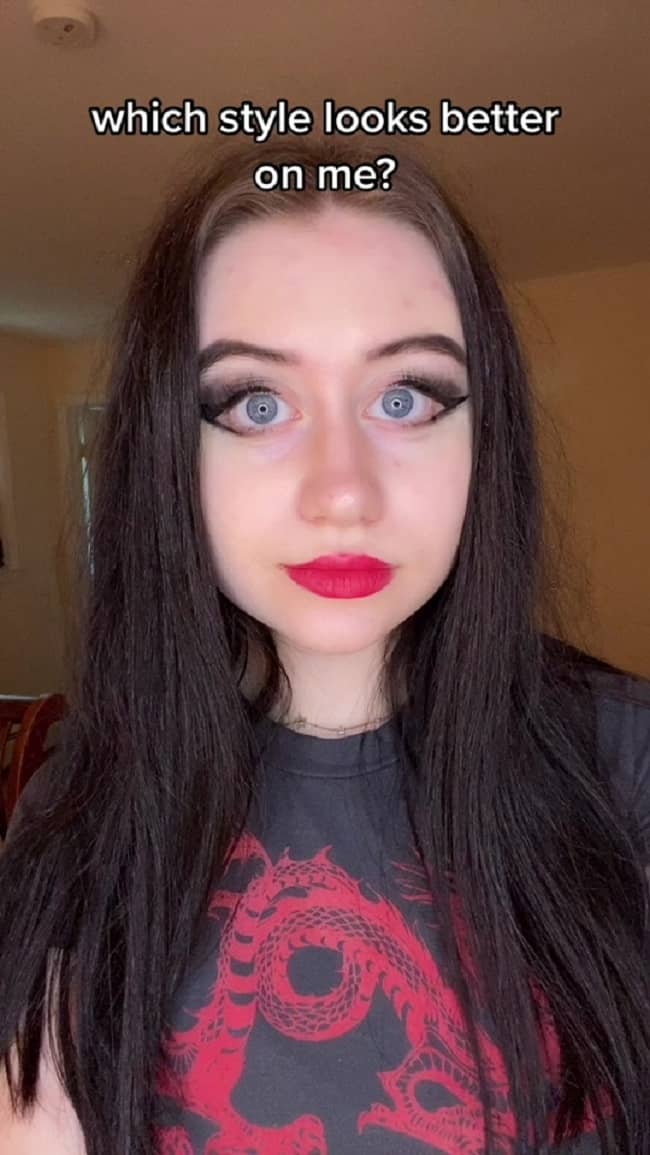 Further, she created her YouTube channel on June 26, 2016. The first video on the channel was posted more than two years later, on August 24, 2018. Titled ‘Reading Hate Comments in ASMR’, it accumulated around 21 thousand views. But, as of now, there are no videos. She might have deleted those.

Juliet is an aspiring singer. On another YouTube channel, which she created in January 2017, she posted a cover of ‘Not About Angels’ by Birdy. She is known for actively engaging her audience and interacting with them by using the hashtag #rosegang. Moreover, she is friends with fellow TikTok creator Jesscorbino.

Natalie Juliet was in a relationship with Amanda Michelle in 2018. At the moment, she is most probably single and is not dating anyone. Juliet is living her single life to the fullest. She spends most of her time with her friends and enjoys her everyday life. However, she has enough time to find a loving and perfect match for herself. Moreover, she has maintained a good image regarding her personal and professional life.

Natalie Juliet is quite smart and is a beautiful girl. She has an attractive and charming personality. She has an average height of 5 feet 3 inches and weighs around 60 kilos. Moreover, she has a pair of pretty blue eyes and has a dark brown hair color. She has a fair complexion which complements her beauty and personality. 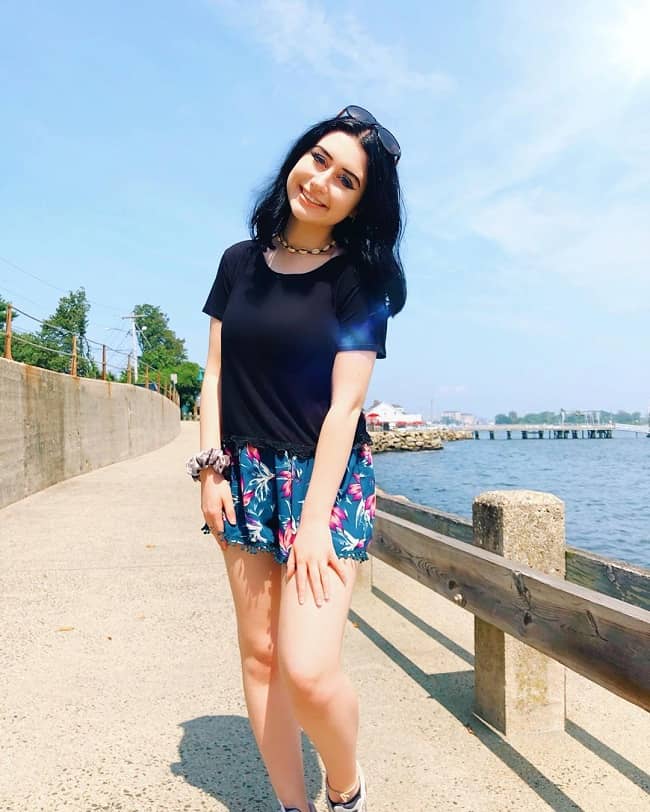 She also has a Snapchat account which is under the username ‘@natalieejuliet’. And, her TikTok account has amassed more than 1.2 million followers and more than 68.4 million likes. Likewise, her self-titled YouTube channel has earned over 6.23K subscribers.

This young social media sensation would earn a good amount of money through her profession. However, she has nor revealed her net worth yet. Her net worth is surely growing with growth opportunities.