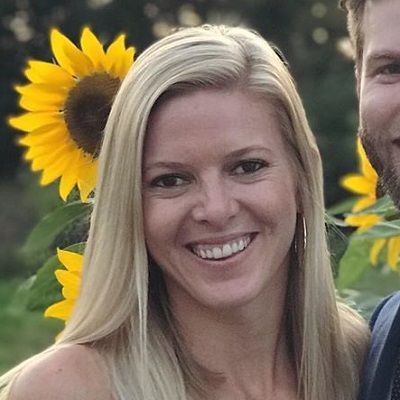 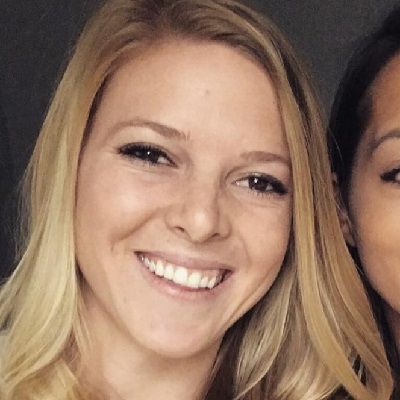 Natalie Horner is an American women’s assistant soccer coach at Capital University. Natalie Horner was also a professional soccer player during her university. At present, she also works as a financial planner at Northwestern Mutual.

Natalie Horner shares her birthday with her twin brother named Cameron Dean on 3rd January. In her recent Instagram post, she mentioned that she is 30 years old. Hence we can assume that she was born on 3 January 1990.

Her twin brother is a SoulCycle Instructor. Similarly, she also has triplet siblings namely Liv Horner, Madelyn Horner, and Austin Horner. The triplets share their birthdays on November 1st and were born in 1993.

Other than mentioning her siblings and their names through her Instagram posts, she has not mentioned her parents’ names and profession. Nevertheless, she does share occasional photos with them as well as with her grandparents.

Further, she was born and raised in Upper Arlington, Ohio, the United States. 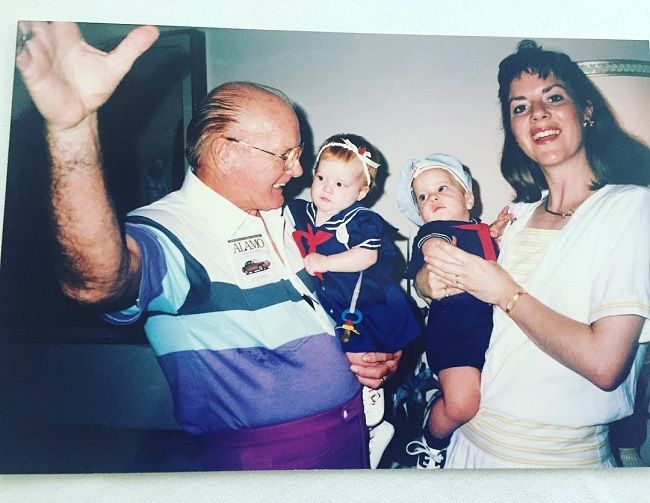 Caption: A childhood photo of Natalie and her twin Cameron during their childhood days. Source: Instagram

Natalie spent her youth playing with Ohio Premier Soccer Club and she attended Upper Arlington High School. There, she played four years and was a team captain and all-region team selection.

Moreover, she was also a part of the Region II Olympic Development Program team during her youth years. This led her to national training camps and events.

Moving on, she earns through her involvement as a financial planner, and a soccer coach among other professional activities. However, she has not shared any information related to her net worth and earnings

She is a soccer player and hence she maintains a good body structure fit for playing the game. Moreover, her twin brother was her personal fitness trainer before he went to New York for CycleNYC.

However, there is no information available about her body measurements like height, weight, chest-waist-hip, dress size, shoe size, etc. She has yet to disclose her personal information to the public.

Natalie is a soccer player and coach, who is a former Big Ten and Southeastern Conference standout. She began her collegiate career at the University of Michigan. There, she started all 19 matches at forward and she was also named to the “Big Ten All-Freshman Team”.

She also received the “UM Athletic Academic Achievement Award”. After a year playing for the “Wolverines”, she transferred to the University of Kentucky.

Moreover, she played in the UK for three seasons (2010-12) after serving her transfer redshirt. Once she stepped on the pitch, Horner helped lead the team to new heights.

She also helped the team to make it to the SEC tournament all three years and to the second round of the NCAA Tournament during senior year.

Additionally, she was also named team captain. She then started every game of her career that she was healthy for. She made Academic All-SEC in 2011 and received the University of Kentucky All-Sport Athletic Award for “Best Supporting Role” in 2012.

When she was still a student-athlete, she worked as a coach and mentor for the University of Kentucky’s summer soccer camps in 2012. 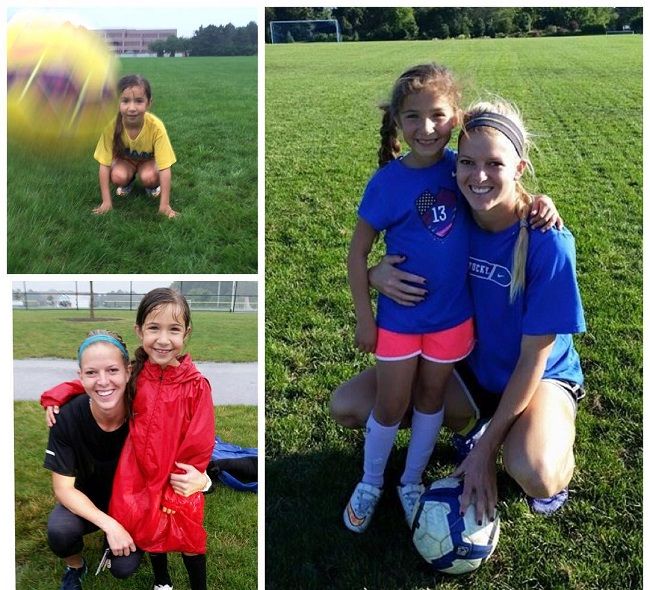 Most recently, she played with the Chicago Red Stars of the National Women’s Soccer League in 2015.

Then she helped lead the Red Star reserves to become WPSL National Champions in August. While in Chicago, she helped lead and coach multiple youth clinics and camps through the Red Stars and also spent some time helping coach with the Team Chicago Soccer Club.

Additionally, in 2015, the Crusaders captured its first undefeated conference record for the first time in school history with a 9-0 regular-season record in conference play. Capital went on to defeat Ohio Northern University in the conference championship match.

This earned them a trip to the Division III NCAA Women’s Soccer Tournament. Capital advanced to the second round after defeating Hanover College before having its season ended against Centre College.

At present, she is a Financial Advisor at Northwestern Mutual located in Columbus, Ohio.

She works with clients to ensure they have well thought out objectives, clear action steps, and a realistic timetable to achieve their financial goals and protect the people and things they care about most.

Natalie Horner is available on Instagram with username @nataliehorner. On her Instagram, she has 1054 followers and 450 posts as of April 2020. Moreover, on her Twitter handle @Natalie_Horner, she has 401 followers.

Natalie is currently in a relationship with a handsome guy, Chris Moore. She shared a photo with him on her Instagram handle for the first time on 4 January 2018. It was the photo click during a friend’s wedding events.

Since then, she frequently shares photos with her lover on her feed. However, she has not mentioned exclusively on any of her posts that the duo is dating. Moreover, she mentions Chris as her favorite drinking buddy. 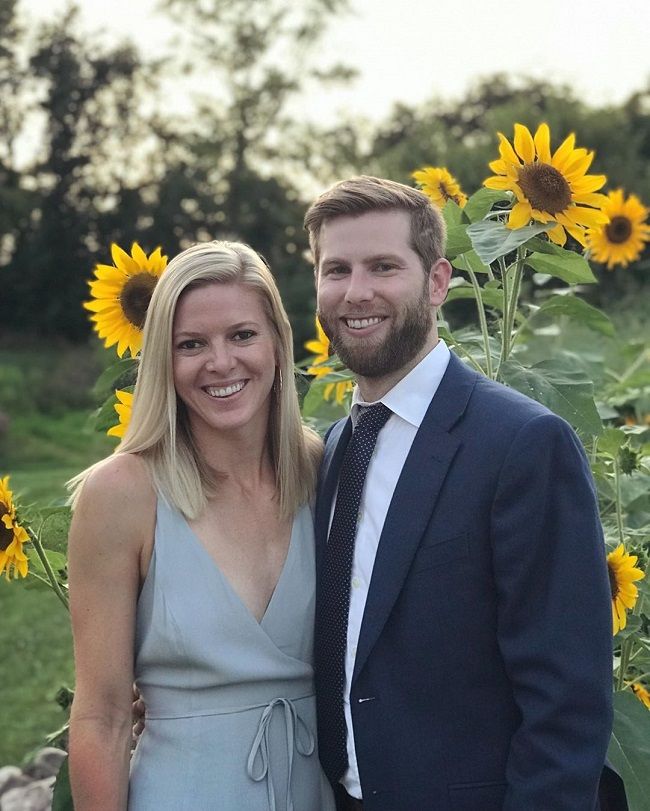