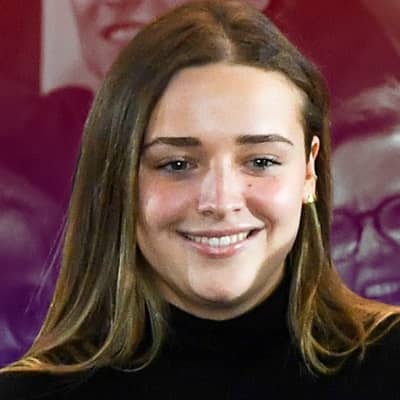 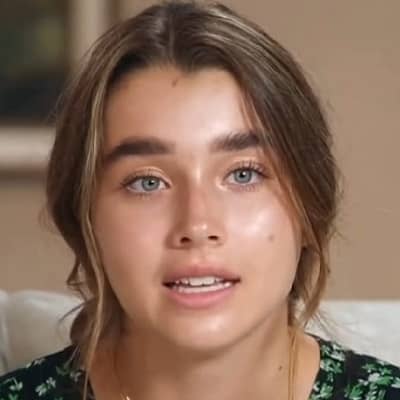 Natalie Biden is a well-known personality, student, and celebrity kid from Maryland, the United States. Natalie Biden is popular as the granddaughter of current US president and politician Joe Biden.

Natalie Biden was born in Wilmington, Delaware, the United States on August 4, 2004. Natalie’s zodiac sign is Leo and she is currently 17 years old. Her father’s name was Beau Biden who died on May 30, 2015, due to a brain tumor. Natalie’s mother’s name is Hallie Biden. Moreover, Natalie has a younger brother named Robert Biden. According to online sources, Natalie’s mother started dating her uncle Hunter Biden in 2016.

Furthermore, Natalie is the granddaughter of current US president Joe Biden and her grandmother was Neilia Hunter who died on December 18, 1972. Additionally, her grandfather’s wife and the Former Second Lady Jill Biden is also her grandmother. Natalie loved to spend her time with her cousins named Naomi Biden, Finnegan Biden, and Maisy Biden. Moreover, the other members of Natalie’s family are Kathleen Biden and Ashley Biden. 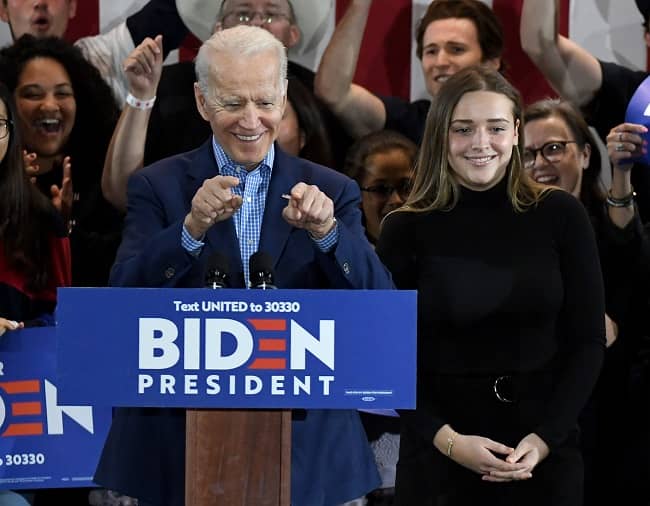 Talking about Natalie’s academic qualification, there is not much detailed information regarding her educational life. According to some online sources, Natalie is currently studying in a high school located in Maryland. Previously, Natalie studied at the Keystone School, Annapolis for a short period.

Natalie Biden made several appearances during a segment played during the virtual 2020 Democratic National Convention at the age of 16. She helped introduce her grandmother Jill, who is popular as Joe Biden’s wife. Moreover, Natalie was just a toddler when her grandfather became vice president for the first time. Furthermore, Natalie grew up in the limelight as she was often photographed with her grandfather.

Currently, Natalie is a student so there is no further information related to her upcoming life. Her grandfather is currently the President of the United States of America and Natalie might be expected to be spotted more with her grandfather. Natalie is not on any Social media accounts like Instagram or Twitter but she is a quite fashionable and broad-minded girl. 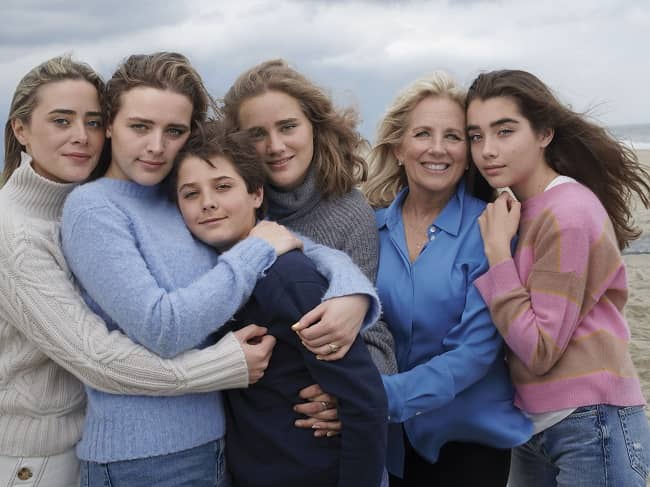 Natalie Biden gained popularity as the granddaughter of the 46th and current president of the United States. Previously, her grandfather Joe also served as the 47th vice president from 2009 to 2017 under Barack Obama. Moreover, Joe also represented Delaware in the United States Senate from 1973 to 2009. Joe Biden started his service as the 46th president of the US after his inauguration on January 20, 2021, when he defeated the former president Donald Trump.

Moreover, Joe Biden is the oldest elected president, the first from Delaware, the first to have a female vice president, and the second Catholic after John F. Kennedy. Joe leaned on his Senate experience and frequently represented the administration in negotiations with congressional Republicans during his services as vice president for eight years. Aside from that, Joe also resolved a debt ceiling crisis by introducing the Budget Control Act of 2011.

Talking about Natalie Biden’s awards and nominations, she hasn’t won them so far. Moreover, looking at Natalie Biden’s success and fan following, we can presume that she will certainly win some of them in the coming years.

Natalie Biden is a member of famous people of the United States as her grandfather is the current president of the United States. However, there is no information about Natalie Biden’s net worth. Moreover, Natalie is not a working woman and she doesn’t warn her living and is a dependent girl. However, the estimated net worth of her grandfather Joe is $9 million US dollars.

Natalie Biden stands at 5 feet 3 inches tall and weighs around 45 Kg. Natalie has brown hair and blue eyes. Besides that, there is no further information about Natalie Biden’s other body measurements. 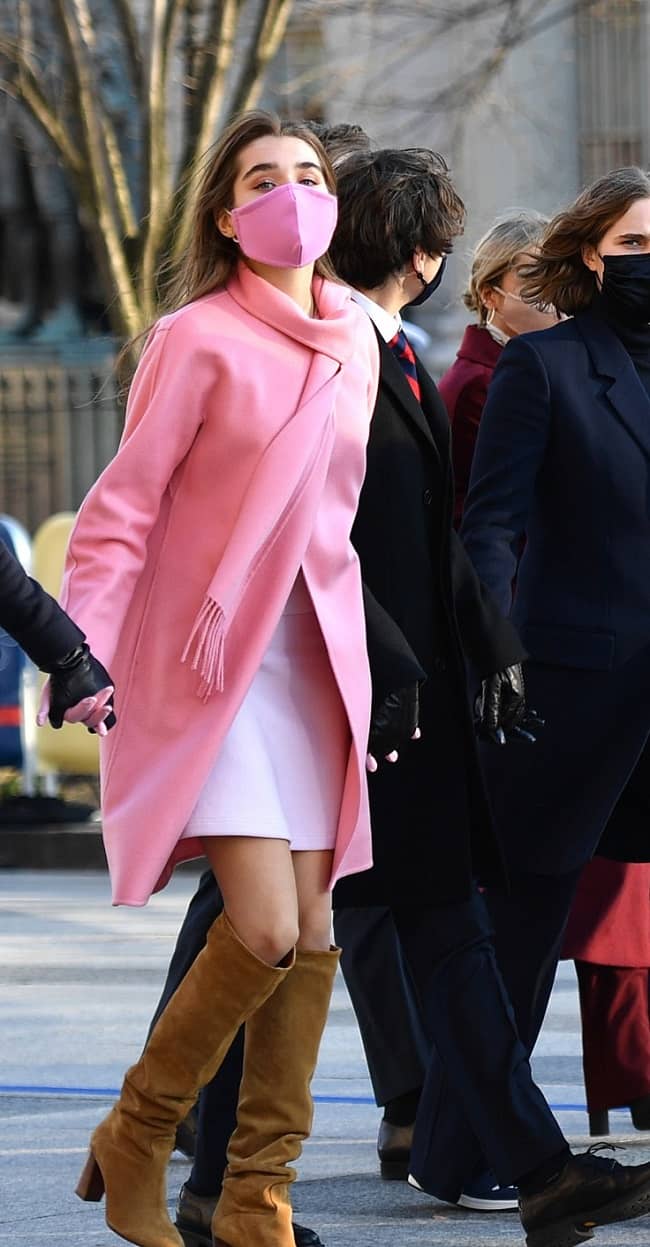