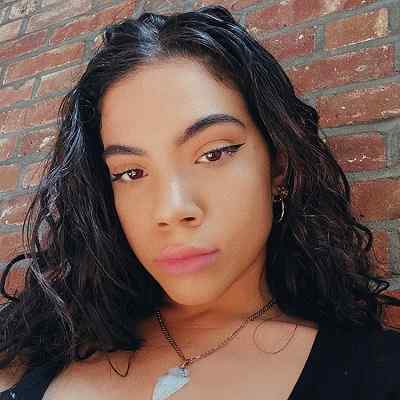 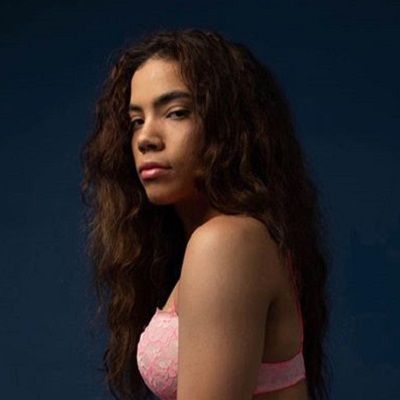 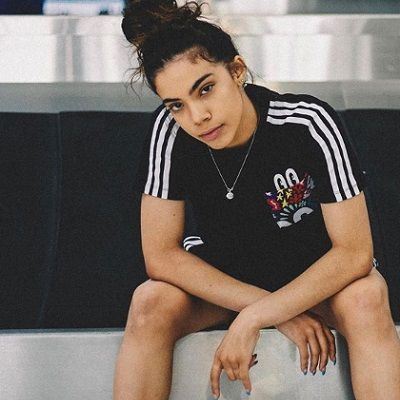 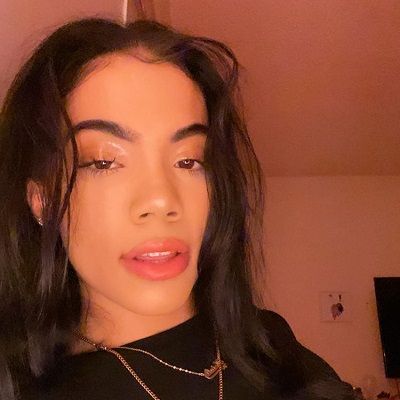 Natalie Bebko was born on July 23, 2001, and she is currently 20 years old. She hails from Detroit, Michigan, and later moved to Los Angeles at the age of 14 with her Mom to further her training and pursue her career as a dancer and singer. Her full name is Natalie A. Bebko and she is also popular as “Nat Bat.”

Talking about her educational journey, she attended Heritage Jr/Sr High School. There is no information about her journey after high school graduation. She has not shared any information about her parents, siblings, and other family details. But she has shared a few old photographs of her mother and a childhood photo with someone who seems like her sister. 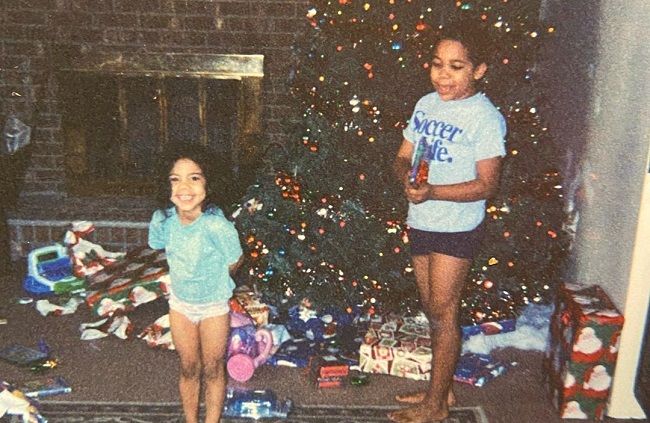 Professionally, Natalie Bebko is a competitive dancer and choreographer. She is affiliated with the crew “immaBEAST” and she previously placed in the top 3 in a dance competition with her crew “Next Level”. Likewise, She began dancing with the Detroit Pistons Entertainment Team in 2013 at the age of 12 years. She also appeared in Chris Brown’s music video for the song Party as a dancer. She has also worked for MTV Series: Going Off, also as a dancer.

Further, she has been dancing for as long as she can remember. She has tried out sports and activities such as soccer, ice skating, softball, cheer, and gymnastics, but she never loved anything else as much as dance. Moreover, she became an assistant choreographer for the 2016 BET Award nominations as well as headlined at the World of Dance LA.

Being an assistant choreographer for the 2016 BET Award is one of her proudest accomplishments. She has also worked with popular artists like Chris Brown, Trey Songz, and Sia among many others. Some of her credits include working on Disney, working with Chris Brown numerous times, Trey Songz, Flo-Rida, Sia, George Clinton, Sevyn Streeter, Mila J, Diggy Simmons, Trevor Jackson, Mindless Behavior, Kid Rock, Ray J, Busta Rhymes, OG Maco, Big Sean, and many more countless performances.

She also created her self-titled Youtube channel on November 15, 2009. So far, this channel has earned over 312k views and 12.8K subscribers. She mostly shares dance choreography of popular songs like Let Her Go, Nonchalant, Sauce All On Me, etc. She also performs at various dance studios. 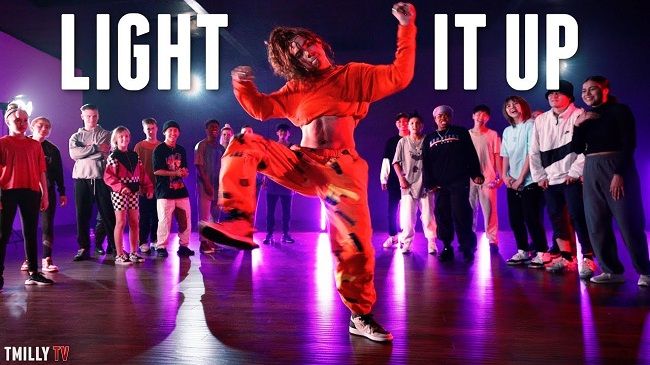 Caption: Natalie Bebko in a dance choreography video to the song Light It Up. Source: Youtube

Natalie can be seen performing and training with Immabeast Dance Company, directed by Willdabeast Adams & Janelle Ginestra as well as many more choreographers. She has also danced to the choreography of famous people including Oscar Hernandez, Devaughn Ballinger, David Summerlin, Antoine Troupe, Rosero McCoy, Janelle Ginestra, and Will Adams.

She has also trained for acting at SHS Drama Theater, Macomb Community Center, and HJH; trained for her voice at Special Touch Learning Center, M&G Music, and Collective Studios. Her special skills are being Hip Hop Dancer, Choreographer, Contemporary Dancer, Singer, and Actress.

She is also good at Bboy Freeze(s), Tumbling, Stunts, Soccer, Cheerleading, Gymnastics, Hula Hoop, Partnering. Moreover, she has a net worth estimation of approximately $1 million to $5 million dollars.

Natalie Bebko is in a romantic relationship but has not mentioned her lover’s name. She shared a series of photos wishing him a happy birthday on 14 July 2020. In the same post, she also mentioned that he has been her “beba” since ’15, meaning that they have been with each other since the year 2015. 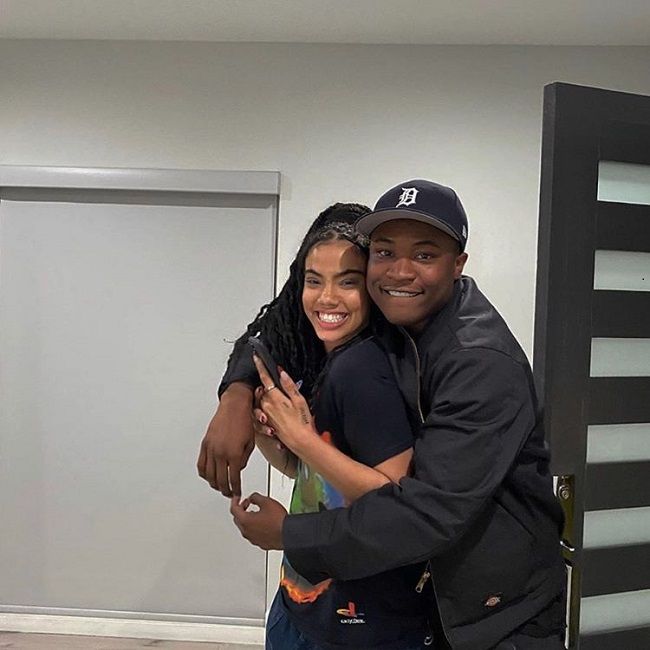 Caption: Natalie Bebko posing for a photo with her lover. Source: Instagram

Natalie Bebko stands tall at a height of 5 feet 4 inches. Other than this, there is no information about her other body measurement details including weight, chest-waist-hip measures, dress size, shoe size, etc. Likewise, she has brown eyes and dark brown hair color. Further, she has a very flexible body as she can do various styles of dance.

Talking about her social media presence, she goes by @nat_bat_ on Instagram. Her account boasts 3,993 posts shares and 669k followers at the time of preparing this biography. Likewise, she also has a Facebook account “Natalie Bebko” with over 1.4k followers on her account. She also created her self-titled Youtube channel on November 15, 2009. So far, this channel has earned over 312k views and 12.8K subscribers.