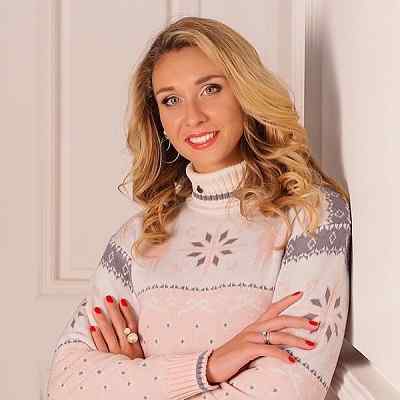 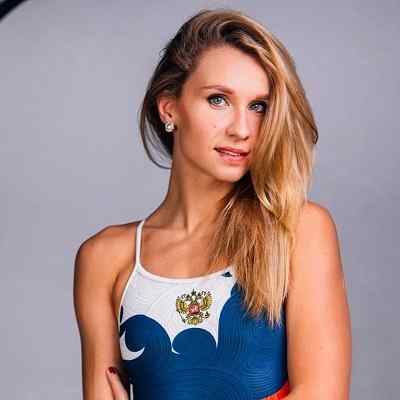 Natalia Ishchenko was born on April 8, 1986, in Smolensk, Russian SFSR, Soviet Union. And, her zodiac sign is Aries and she is 36 years old. She holds Russian nationality and her full name is Natalia Sergeyevna Ishchenko.

Her mother’s name is Irina Ishchenko and her father’s name is Sergey Ishchenko. She also has one sister and her name is Olga Ishchenko. However, we know that Natalia is very close to her both of her parents and her sibling as well. She has talked about her father in an interview as well. Likewise, Ishchenko’s father likes hockey mainly ice hockey. 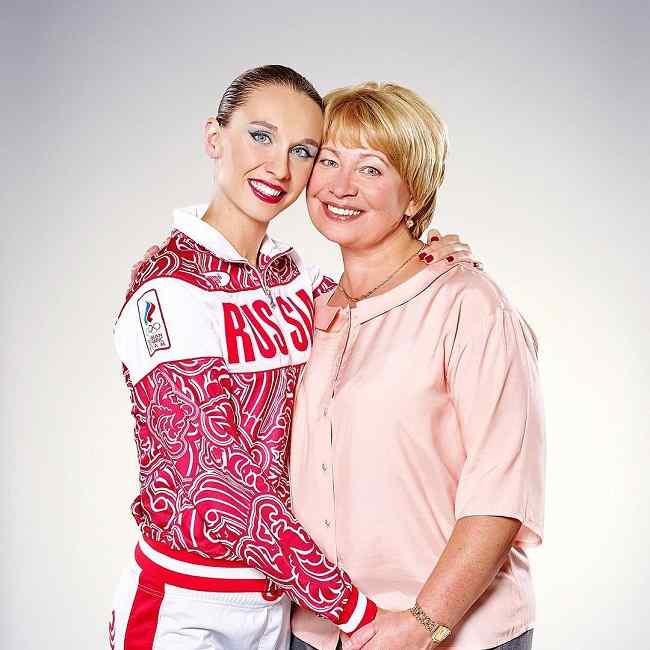 Natalia Ishchenko is a former Competitor in Synchronized Swimming from Russia. She was a member of the Russian gold medal team in the Olympic Games in the years 2008, 2012, and 2016. She also was able to win gold in the women’s duet at the 2012 and 2016 Summer Olympics along with Svetlana Romashina. Likewise, Natalia took a break from the sport in the year 2013 as she gave birth to her son. She then returned in the year 2015 and was able to win both the women’s duet as well as team events at the European Synchro Cup in Haarlemmermeer. This made her qualify for the 2016 Summer Olympics in Rio de Janeiro.

Furthermore, in April 2017, Natalia Ishchenko announced her retirement from sports. And, since November 2017, she serves as Vice-Minister of Sports of Kaliningrad Oblast. Moreover, she now runs a sports uniform business. 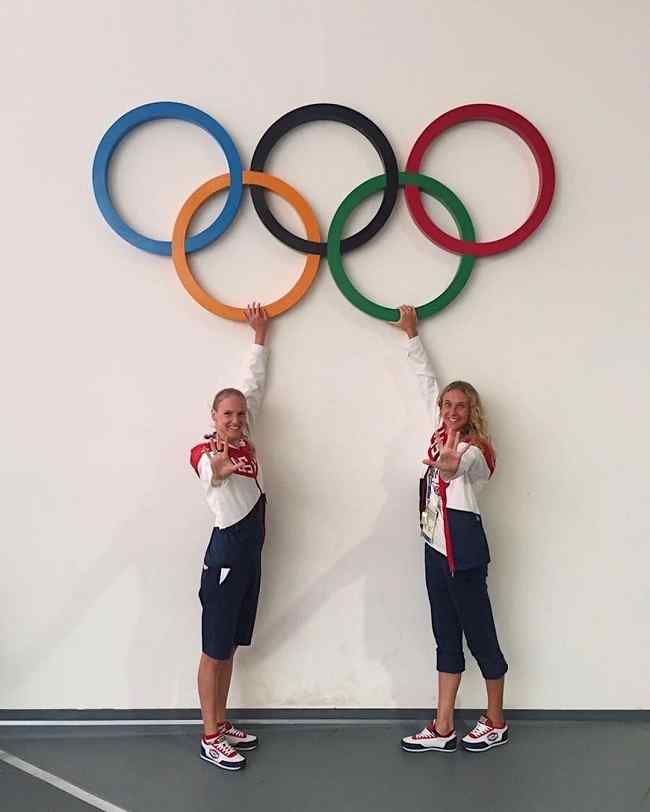 Natalia Ishchenko tied the knot with Sergey Anikin on December 11, 2010. The couple has a son together and his name is Semyon Anikin. However, it is known that Natalia took a break from the sport after giving birth to her son. Natalia has also shared their pictures on her social accounts. 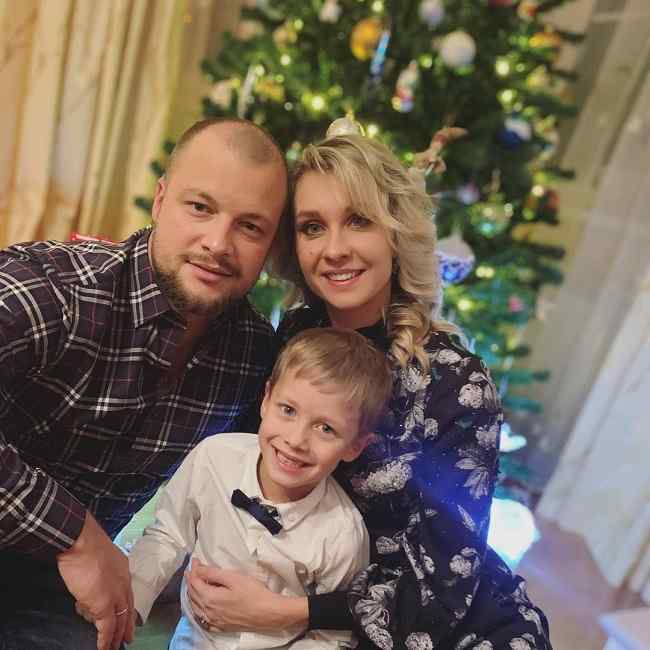 Caption: Natalia Ishchenko with her husband and their son (Source: Instagram)

Natalia Ishchenko has a height of 5 feet 10 inches and her weight is 56 Kg. However, Ishchenko’s other body measurements are not available as of now. Moreover, Natalia has black-blonde hair and light blue eyes.

According to taddlr, Natalia Ishchenko has a net worth of $2 million and her main income source was her career of being a synchronized swimmer and now her sports business.