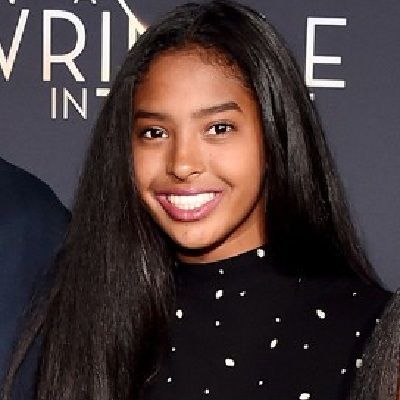 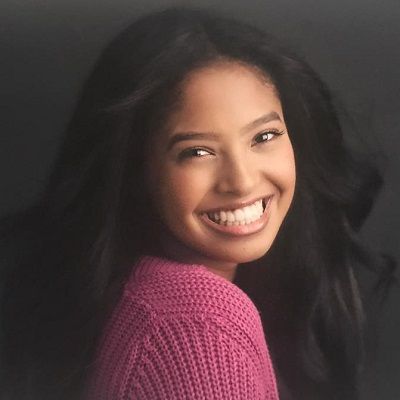 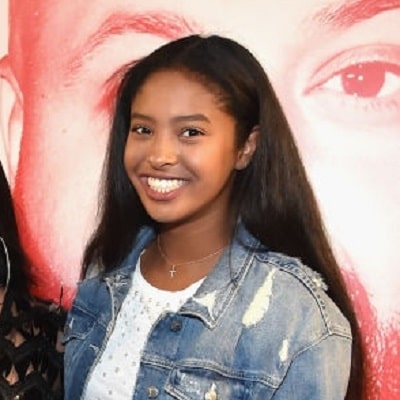 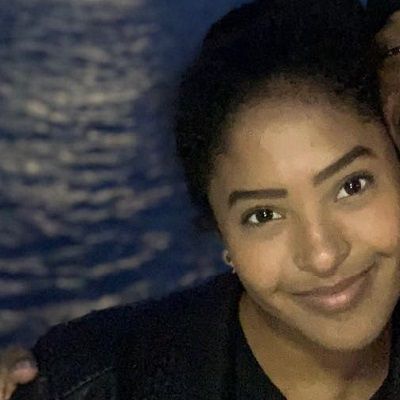 Natalia Diamante Bryant was born on 19 January 2003 to parents Kobe Bryant and  Vanessa Laine Bryant. Her age is 18 years old currently and her zodiac sign is Capricorn. Similarly, Natalia has two sisters namely Bianka Bella Bryant and Capri Kobe Bryant. She also had another sister named Gianna Byrant who passed away at the young age of 13 in January 2020. 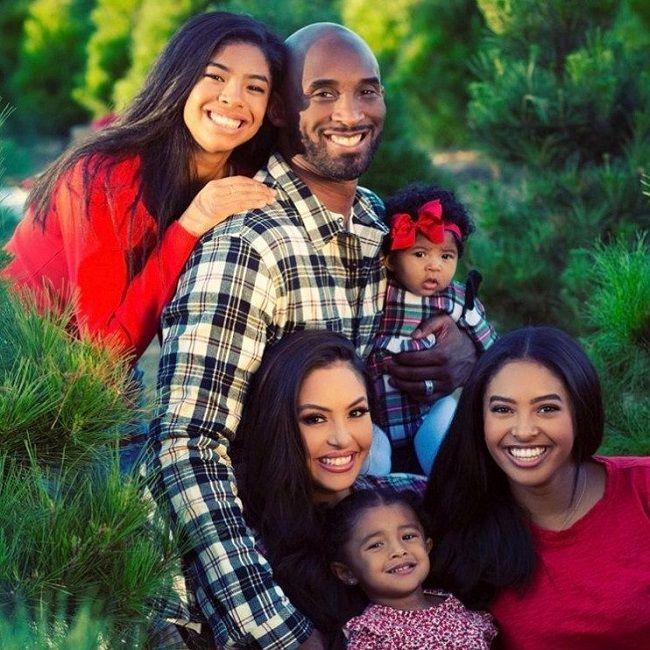 Caption: The last photo shared with the whole Bryant family before the untimely demise of Kobe and Gianna. Source: The Sun

Her grandparents are Joe and Pam, and her aunts are Shaya Bryant and Sharia Bryant. Both her father and grandfather were professional basketballers in their times. Her sister Gianna also followed their paths and played for her middle-school team until her untimely death.

She loved playing volleyball though she was born to a family of basketball players. Her childhood was great until both her father and sister died in a tragic helicopter accident.

Talking about her professional life, Natalia is a volleyball player on her school team. She also appeared in The Washington Post for her highlight videos and those videos also helped her gain popularity in a short time. She is also a part of club volleyball for Mamba Ballers. Nevertheless, she has yet to play professionally.

Talking about her father’s profession, he was a legendary basketball player for the LA Lakers. He wore jersey number 8, switching to number 24 later. Likewise, he played for the team until he retired in the year 2016. Though there is no information regarding her mother’s profession, she used to be a varsity cheerleader during her high school.

Moreover, Gianna was also a basketball lover and dreamed of joining the Uconn Huskies women basketball team in the future. Kobe also referred to Gianna as the successor of the family to carry the family’s legacy to the next generation. Sadly, their combined dreams were shattered due to the helicopter accident on Sunday, 26 January 2020. All the passengers aboard the helicopter were on their way to partake in a tournament for the young Mamba team members. 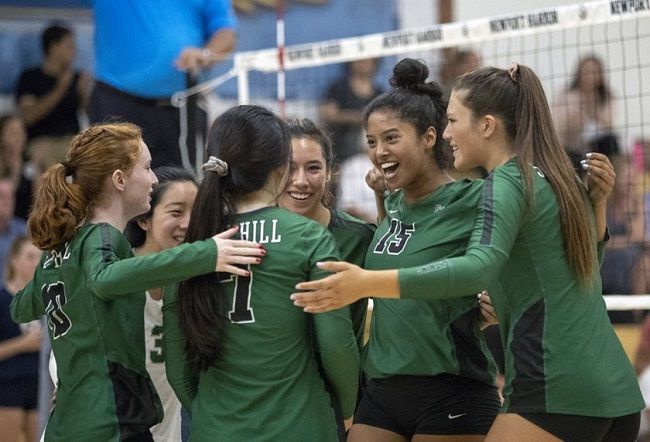 The Bryant family is very secretive despite their international fame. There is no information regarding Natalia’s relationship status. She might as well be single at the moment as there are no photos or any information shared in any platform regarding this topic. However, being a talented and good looking person she is, Natalia is sure to attract many lovers in the coming years. 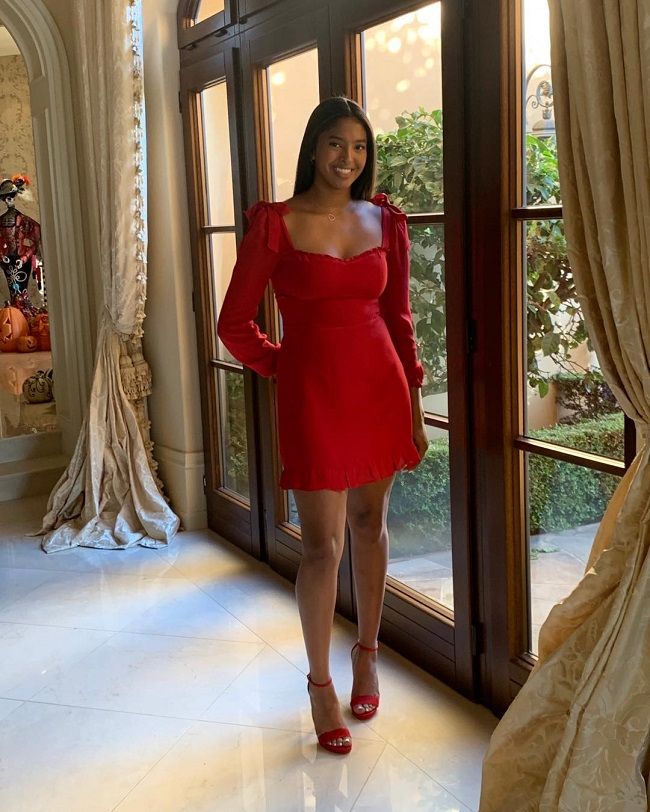 Natalia has a height of 5 feet 10 inches but there is no verified information available about her other body measurements like weight, dress size, chest-waist-hip measures, etc. Similarly, her face is characterized by dark brown eyes and hair of the same color.

Moreover, Natalia is also not available on any social media platform. She doesn’t have personal accounts but her father Kobe often used to shared information about her and her sisters in his personal Instagram account (@kobebryant).