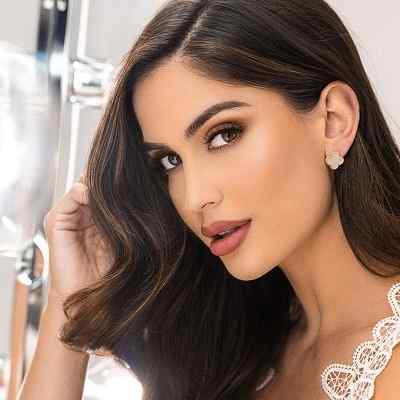 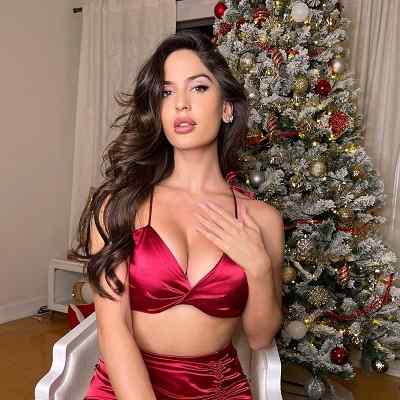 Natalia Barulich is an American model and singer. Natalia Barulich is popular for appearing on the cover of several publications, including Maxim and L’Officiel. Likewise, she appeared in reggaeton performer Maluma’s Felices Los 4 music video in the year 2017.

Natalia Barulich was born in California, United States of America, on January 13, 1992. She is 29 years old and is under the astrological sign, Capricorn. She holds American nationality and follows Christianity.

Talking about her childhood, she began singing in the choir when she was five or six years old. She has been interested in music and dance from a very young age. Also, coming from a musical family, Barulich has performed in musical theatre as well. She also trained in ballet dancing for 16 years and also performed as a professional ballerina for 5 years.

Regarding her educational background and qualification, the name of the educational institutions she attended is not available as of now. However, considering her age, Barulich must have graduated from both high school and university until and unless she is a dropout or decided to quit further studies. 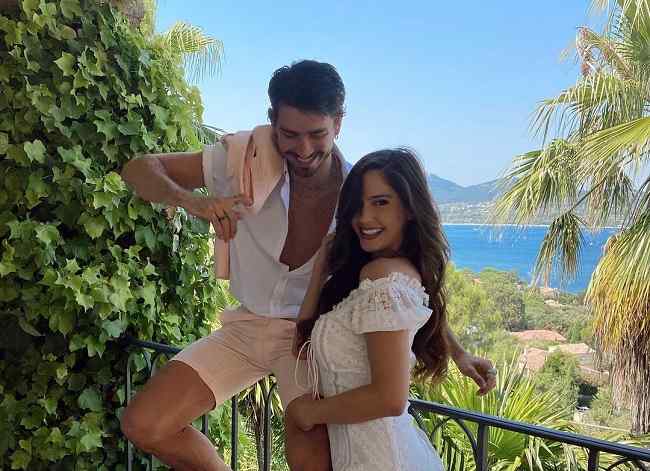 Caption: Natalia Barulich along with her brother (Source: Instagram)

Natalia Barulich is equally talented as a singer, dancer, and model as well. She performed in professional ballet when she was young age. Likewise, she decided to ditch ballet later on and pursued her career as a DJ. Throughout her career, she even took modeling assignments from prestigious brands. She was able to earn success as a model early on. She also featured on the covers of ‘L’Officiel’, ‘Maxim’, ‘FHM’, and ‘Esquire’ magazines. Moreover, she is a Guess model who has appeared in global advertising campaigns for lingerie and swimwear.

She was a prominent actress in Mercedes Benz’s award-winning advertisement ‘Bespoke’. Also, she was the principal for ads by Air France. Apart from all this, she has also appeared as a model for ads by Samsung, Target, Verizon Wireless, Apple, Got Milk?, Isaac Jewelers, and 138 Water. Other than this, the music video for Maluma’s song ‘Felices Los 4’ earned her most fame, in part due to their romance that followed a few months later. Also, Barulich has appeared on music videos by artists like Britney Spears, Calvin Harris, and Jencarlos Canela. Likewise, she is a social media star as well.

She formed the female DJ duo ‘Atmsphre’ along with her friend Esther Anaya in the year 2016. Her friend is a classically trained violinist. She worked with many popular stars like Kanye West, Rihanna, and Cristian Castro. She even performed as the vocalist for the band, while both contributed to the lyrics. Likewise, she and Esther Anaya first met each other for the first time after being hired separately as a dancer and a violinist. They were hired for a Bat Mitzvah to be the Atmosphere Music & Dancers seven years before they formed the duo. Then, they eventually chose the name of their duo from the place of their first meeting.

Likewise, their debut performance was at the Winter Music Conference in Miami in March 2015. Since then, they performed around the world in locations from Los Angeles to Bali to Morocco. They were also featured in the entertainment category at the Guess Gala in Barcelona in the year 2016, and perform regularly at the Encore Beach Club and Intrigue. Furthermore, she even competed in the Miss California USA pageant in the year 2012. 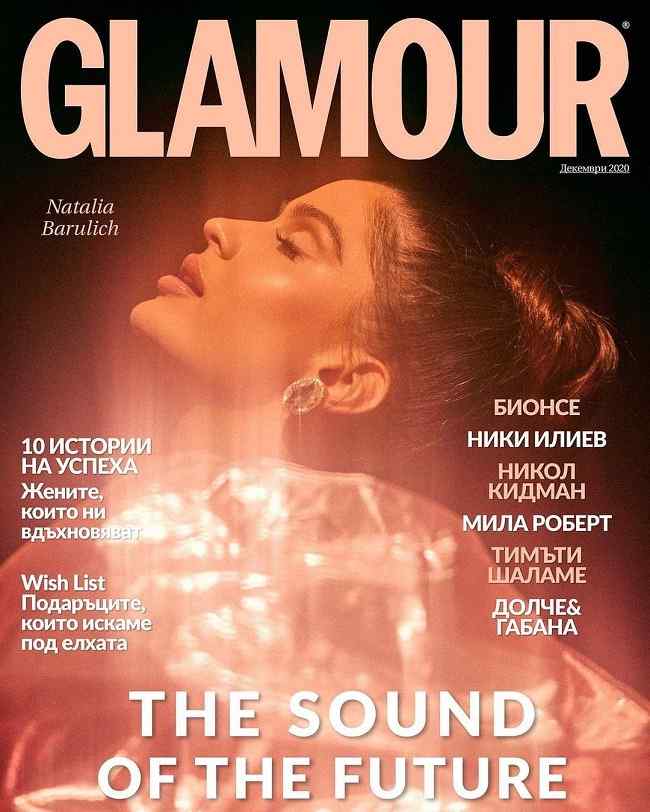 Caption: Natalia Barulich on the cover of the Glamour Bg (Source: Instagram)

Likewise, the duo even adopted a Pomeranian puppy, Princesa Julieta. Their puppy also owns a separate Instagram account. Moreover, she shared a picture of them together for the first time on her Twitter in January 2018, but they waited until April 2018 year to make their relationship on Instagram official. They celebrated their anniversary on a private jet. However, in the year 2019, they broke up. And, in the same year, she began dating Neymar who is a famous Brazilian Soccer Player. However, they are no longer together.

Natalia Barulich has a height of 5 feet 7 inches whereas her weight is 50 Kg. And, her other body measurements such as her chest size, waist size, and hip size, are 34-25-35 inches respectively. And, Barulich has brown hair and brown eyes as well. 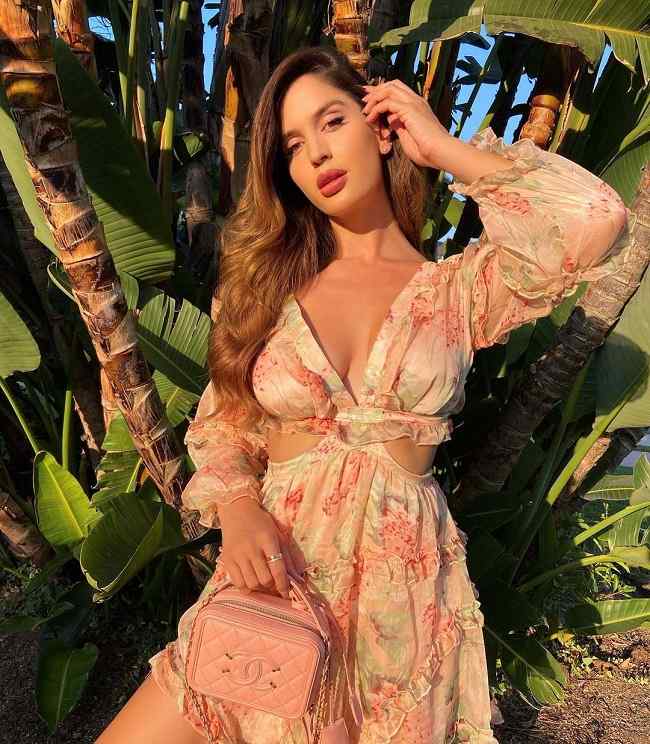 Barulich is a model, singer as well as a DJ. She was able to make a huge income from her career including her income from her social networking sites such as Instagram and Youtube. She collects an average salary of $21 per hour from being a DJ and she has an estimated net worth of $500K.